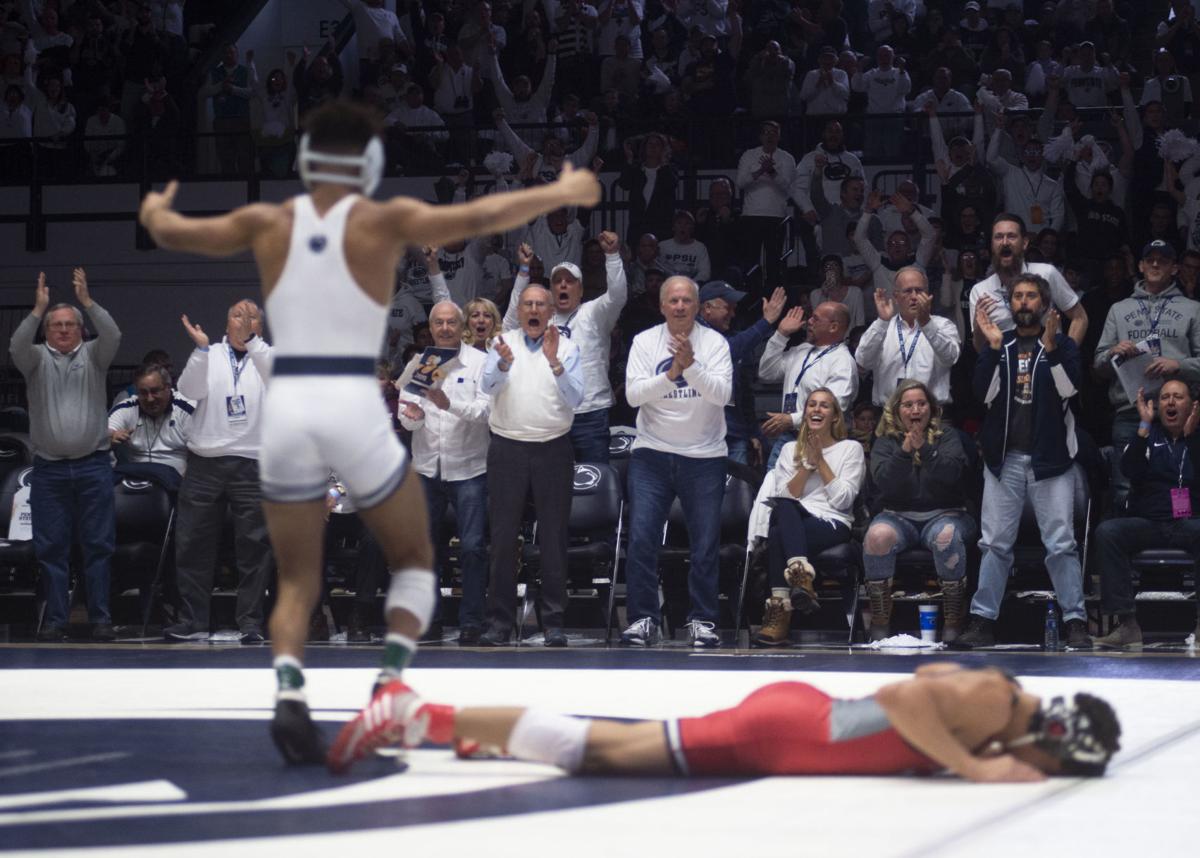 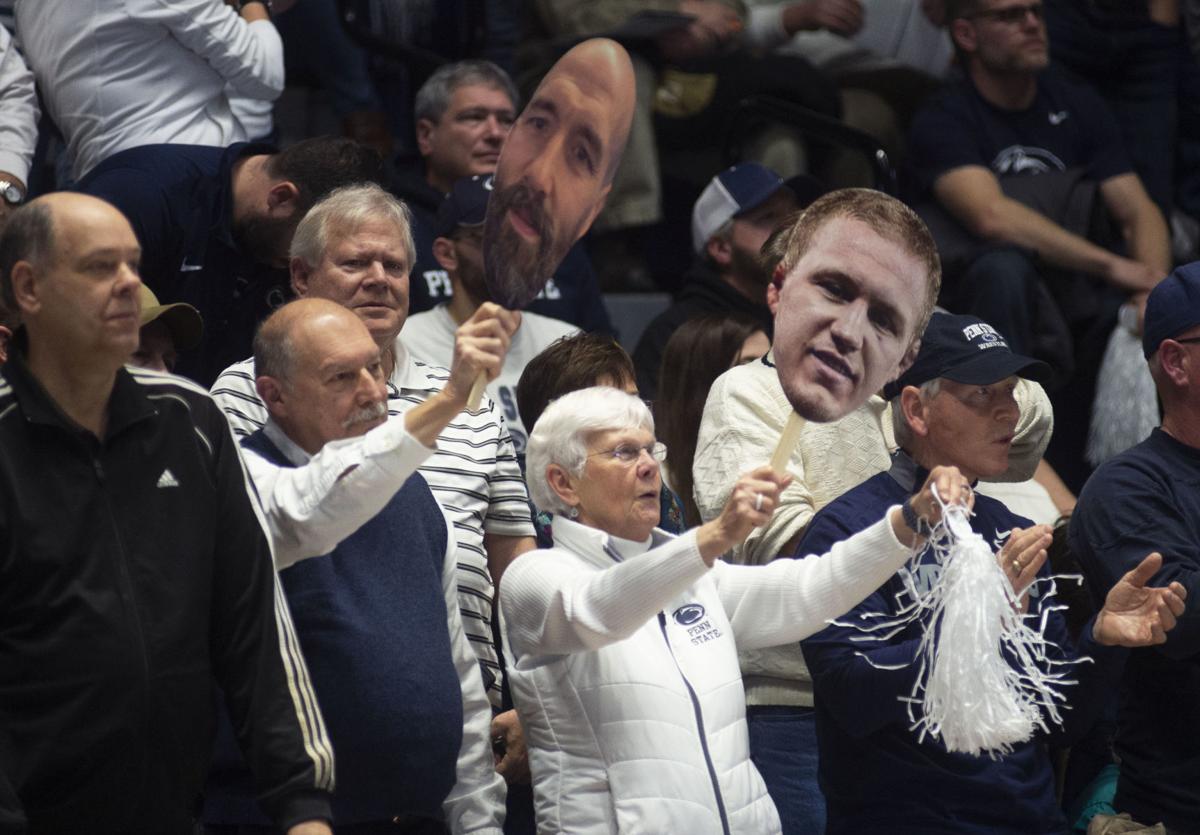 Rec Hall may be one of the most storied venues at Penn State, but it’s much more than that for those who wrestle there and those who fill the stands every match of the season.

After the pandemic-shortened wrestling season last year, Penn State fans and loyalists are more than ready to return to the familiar confines of Rec Hall.

Wrestling runs deep in the Penn State community and Kurt Hinton is evidence of that.

Hinton has been a fan and a season ticket holder since he moved to the State College area in 1984 and is well aware of the uniqueness of Rec Hall.

“Being that close to the match is pretty awesome and being able to almost feel the adrenaline of the athletes,” Hinton told The Daily Collegian. “Rec Hall probably has the best fan base and crowd experiences that I've ever experienced, and I've been to a lot of different arenas around the country.”

While Rec Hall provides fans with a unique and special experience, the recent run of success under Cael Sanderson has energized the Penn State faithful.

As a season ticket holder for over three decades, Hinton has seen his fair share of Nittany Lion wrestling and is more than grateful to get a front row seat to the success of Sanderson and his team.

“I have the same seats, so I consider myself very, very fortunate,” Hinton said. “We went through some pretty lean years back in the ‘80s and into the ‘90s, but then Cael takes over and it's like a dream come true for NCAA wrestling fans.”

Without his typical season tickets, Hinton, like every other Penn State fan, had to stream the matches online.

“It was a bummer,” Hinton said. “Any way we could watch, my friends and I would watch them, online or on TV, so we didn't really miss many matches that way.”

Being unable to attend Penn State matches in person was particularly difficult for Puleo.

“I never even knew this company FloWrestling existed,” Puleo told the Collegian. “We had to buy a season for $150 or so to watch it on an internet program, and it was hard.”

Aside from the inconvenience, Puleo said the sport itself is different to watch when not in person.

“It was horrible because I have followed every one of those kids who wrestle at Penn State,” Puleo said. “Wrestling is pretty much a sport where seeing it firsthand is a little bit different than on TV.”

To Puleo, the part of what makes Penn State so special is the interactions with fans and former athletes during matches inside of Rec Hall.

“I just enjoy walking into the venue. Even when you walk in and all the fans are there, that's exciting because you get to see some of the former guys like David Taylor walking around,” Puleo said. “I mean all these guys on the team that previously wrestled show up, and you get to see some of your friends and people you haven't seen.”

Neil Turner wrestled at Penn State and graduated from the university in 1961, but now, he has a different role with the program as a devout fan and current season ticket holder.

As a former wrestler, Turner is aware of how the fans can impact a wrestling match.

“I think they really help the Penn State wrestlers,” Turner told the Collegian. “I wouldn't even want to venture a guess as to how they might affect a Lehigh wrestler or an Ohio State wrestler.”

Turner has been to a number of wrestling matches at a number of different venues over the years, and in his opinion, the size and construction of the arena is what gives it its charm.

“The audience is pretty darn close to the competitors because it's not huge like the Bryce Jordan Center,” Turner said. “The closeness of the audience to the athletes is a plus.”

Turner followed the Nittany Lions last season the best he could, but he, like others, is more than ready to attend matches in person again this season.

Rec Hall may have been empty last season outside of athletes and a select few others — the Nittany Lion faithful is more than ready to return home.

Growing up in the small town of Enfield, Connecticut, Steve Jones would sit in his room at night listening to games on the radio — baseball, b…

Penn State's Greg Kerkvliet has been named the Big Ten Wrestler of the Week.