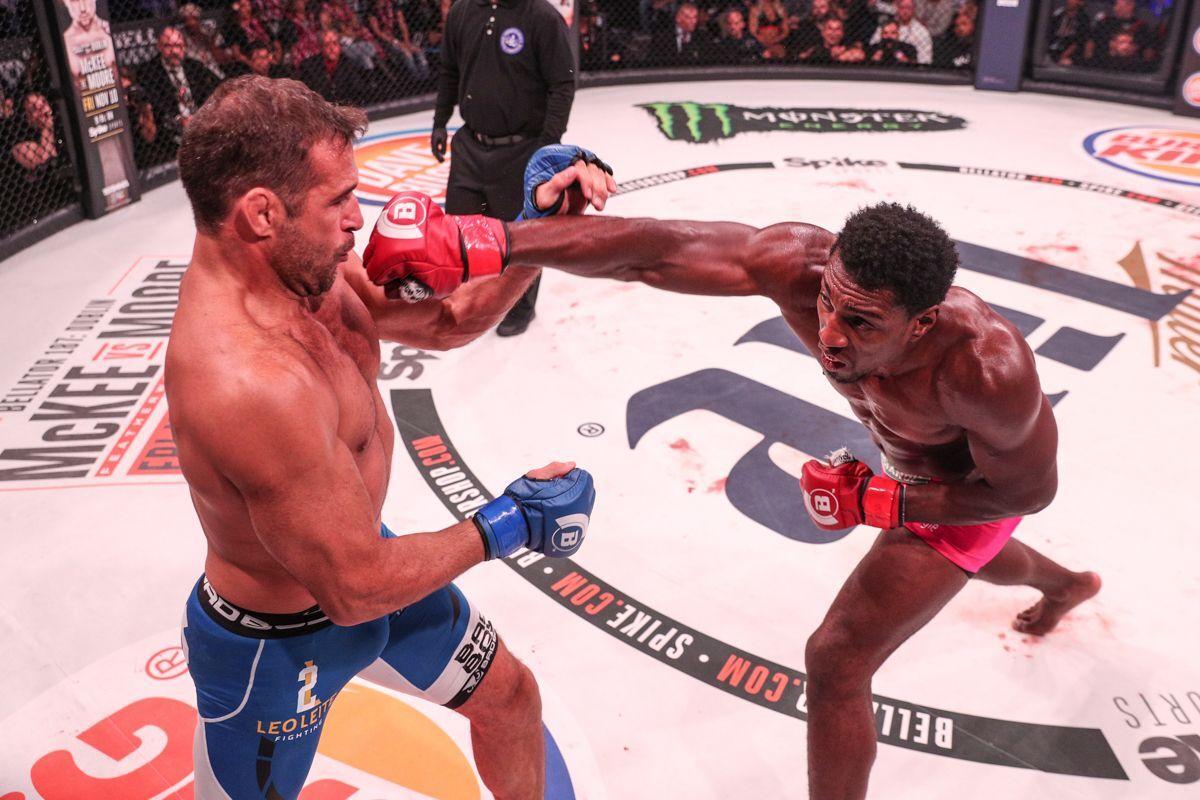 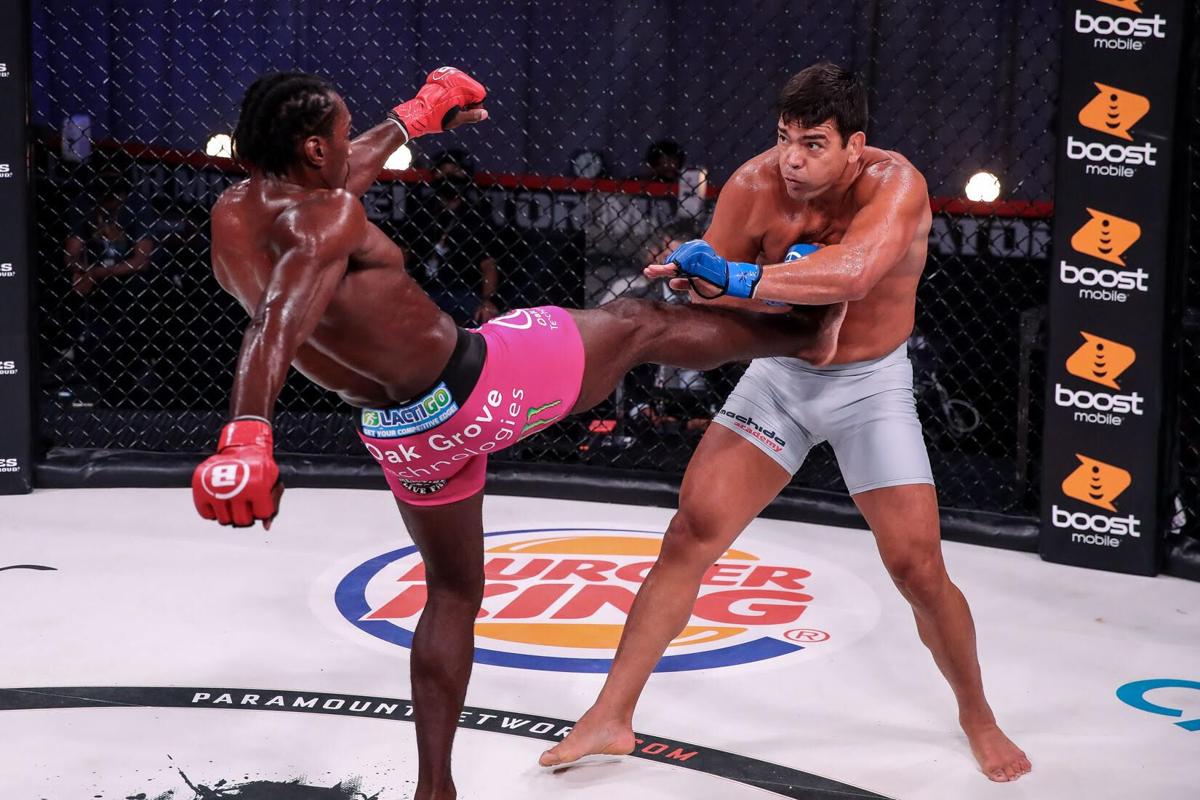 Mixed martial arts is one of the fastest growing sports in the United States, and some former Penn State wrestlers are joining the movement, too.

Mixed martial arts, most commonly known as MMA, is a unique place where all types of fighters with different styles can step in the octagon together: Wrestlers, boxers, kickboxers and karatekas alike can find themselves staring down an opponent in the ring.

The UFC and Bellator MMA are quickly gaining popularity, and the UFC was sold for a record $4 billion in 2016.

Wrestling is one of the main fighting styles in the UFC and Bellator, making it an option for wrestlers after they graduate college if they choose that route.

While Penn State wrestling has made a name for itself in the college scene, a few former Nittany Lions have gone on to MMA careers after leaving Happy Valley.

Ed Ruth is likely the most known Penn State wrestler who made his way to MMA.

His performance for the Nittany Lions was legendary. He recorded a career record of 136-3, finishing with three consecutive national championships and two undefeated seasons.

Ruth’s MMA career began in 2016 at Bellator 163, two years after he graduated from Penn State. He beat Dustin Collins-Miles by TKO in the first round of his debut.

He has appeared in 11 fights, dating from 2016 to September 2020. Ruth has a career 8-3 record with six knockouts and has fought in three different weight divisions.

However, it seems Ruth’s MMA career might have come to an end or at least has been put on pause, as he joined Illinois’ wrestling program as a coach.

Phil Davis had a pretty solid wrestling career at Penn State himself, although it was not on the same level as Ruth’s.

Davis finished with a 116-20 career collegiate record and also won a national title at 197 pounds in his senior year.

After winning his first national title in 2008, Davis started his MMA career almost immediately and won his first fight in October of the same year.

Of the Nittany Lions who have traveled to the MMA scene, Davis has the longest and most storied career so far.

He currently holds a 22-6-1 career record over 13 years, including stints in the UFC and Bellator.

However, his biggest achievement came in 2016 when he became Bellator’s light-heavyweight champion, beating Liam McGeary by unanimous decision.

Davis is still active in the MMA world, with his most recent fight being in April.

Jimmy Lawson wore the blue-and-white singlet for three seasons, starting in his sophomore year. He finished with a 58-20 collegiate record, and his best NCAA finish was sixth.

Following Ruth and Davis, Lawson also chose the MMA path once he graduated from Penn State.

Lawson has only been featured in three fights — all in 2019. His career record is 2-1-0, and he's fought for the Ring of Combat and Titan FC organizations.

He has not fought since November 2019. He was scheduled to fight in February 2020, but the bout was canceled.

Cody Law wrestled for the blue and white for two seasons before transferring to Pittsburgh-Johnstown for the remainder of his eligibility.

During Law’s brief Happy Valley stint, he posted a combined 21-9 record in the 157 and 165-pound classes.

However, Law seems to have found his stride as a fighter for Bellator MMA after his first fight in October 2020. He’s off to a strong start, compiling four wins without a loss.

He won his first fight by submission, his second fight by TKO and his most recent fight he won by a clean knockout.

After a strong start to his career, Law has potential to be the best fighter who has gone through Penn State wrestling.

Over the course of this summer, Penn State has certainly made up for lost time when it comes to recruiting, and a major contributor has been r…