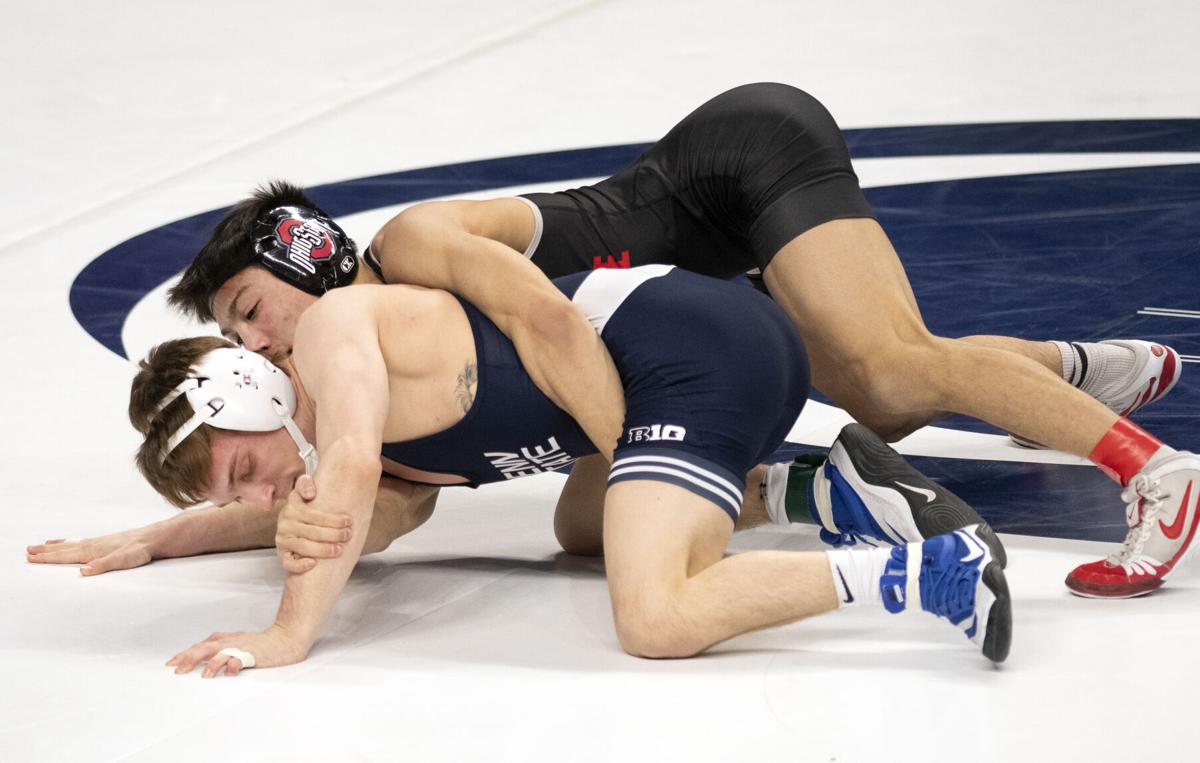 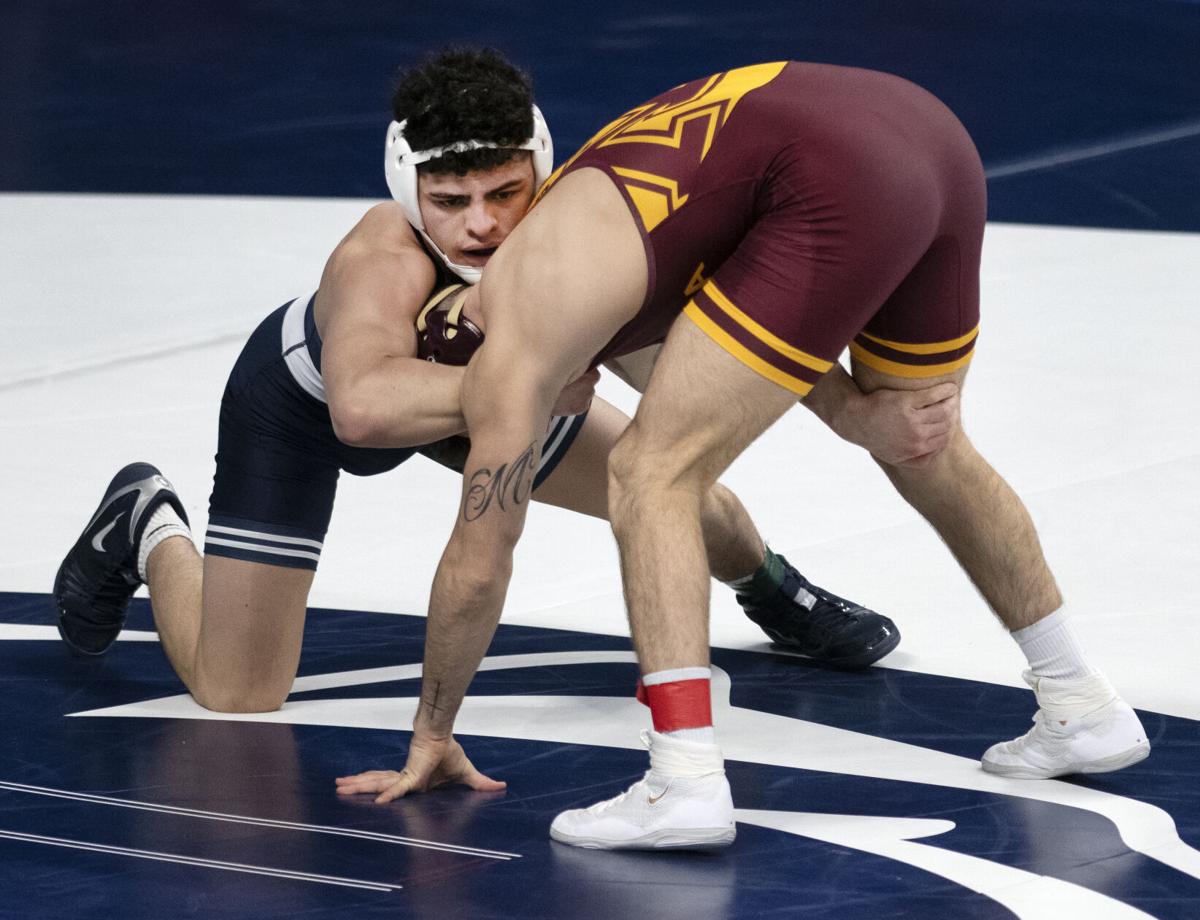 Penn State got off to as good of a start as it could have hoped to on Saturday.

The Nittany Lions started their season with back-to-back wins over Sacred Heart and Oregon State.

Penn State cruised to a 47-3 victory over Sacred Heart and did not skip a beat as it defeated Oregon State 32-7 shortly thereafter.

Here are three takeaways from the Nittany Lions’ opening weekend.

Robbie Howard filled Penn State’s gap at 125 last season and was expected to be a mainstay in the starting lineup for years to come.

However, Howard underwent surgery on a shoulder he previously had surgery on in high school, leaving the starting spot up for grabs.

Baylor Shunk got the first crack at 125 and made his dual meet debut against Sacred Heart, securing an 18-0 technical fall victory.

He did not see that same success against Brandon Kaylor of Oregon State, losing the bout 16-9.

Shunk was impressive, but he did not dominate in his first opportunity.

Aside from Shunk, Sanderson has a number of possible other options in Brandon Meredith and top freshman recruit Gary Steen.

Will Beau Bartlett break out this season?

In the offseason, Beau Bartlett saw success on the international stage, bringing home a bronze medal at the UWW Junior World Championship.

Bartlett’s success in the offseason carried high expectations into the 2021-22 season for the second-year Nittany Lion.

Bartlett has certainly started off the season on a positive note, with back-to-back wins against Sacred Heart’s Shaun Williams and Oregon State’s No. 24 Cory Crooks.

Last season, the 149-pound weight class saw a number of different names for Penn State, but entering the 2021-22 campaign, it appears as if 149 is Bartlett’s spot to lose.

So far, the sophomore looks as if he could be primed for a breakout season.

If Bartlett can lock down the starting role and continue to improve throughout the season, the Nittany Lions will be in a great position come time for the postseason.

No. 4 Max Dean, the highly touted transfer from Cornell, did not disappoint in his Nittany Lion debut, dominating his competition Saturday.

The transfer then proceeded to best Oregon State’s J.J. Dixon by way of a 16-3 major decision.

Should Dean get the starting nod this season, it will be interesting to see what the future holds for Penn State’s Michael Beard.

Beard was the Nittany Lions starter at 197 last season and eventually earned All-American status after finishing seventh at the national tournament as a redshirt freshman.

For the first time in around two years, there was a live crowd watching Penn State during th…

Penn State has one of the most prominent and extensive athletic programs in the entire country.

Penn State wrestling grateful for fans, ready to show its appreciation with their return

It has been a long 634 days since Penn State last took the mat in front of its home fans in Rec Hall.