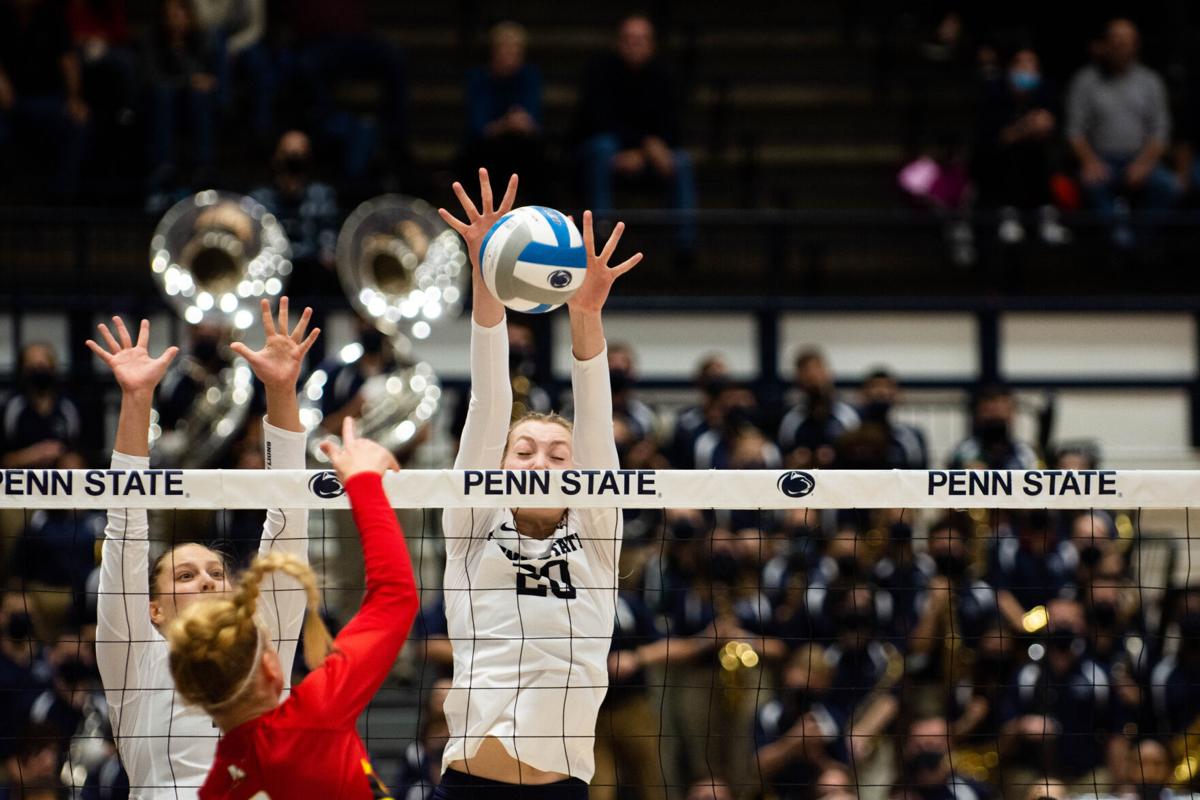 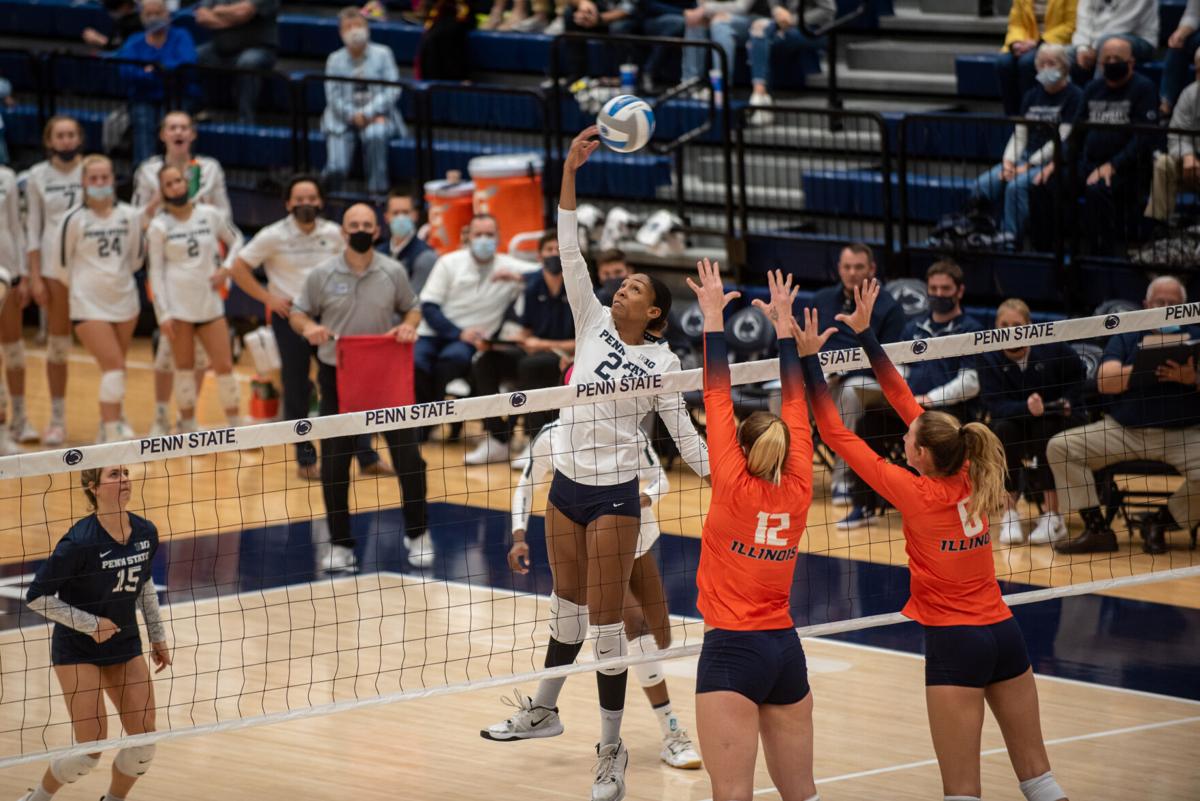 Penn State’s regular-season finish was less than ideal — it dropped three of its final four matches to close out the year — but the Nittany Lions can turn things around Friday when they begin their NCAA Tournament journey against a familiar opponent.

Russ Rose and company’s first obstacle to a deep tournament run comes in the form of a three-time reigning conference champion — the 26-4 Towson Tigers.

The blue and white last clashed with Towson just two seasons ago, in a second-round tournament match at Rec Hall in December 2019.

After falling in the first set, Penn State rebounded to take the final three, with key performances from a few current Nittany Lion seniors.

As she has done often this season, setter Gabby Blossom set the tone for Penn State both offensively and defensively that evening, finishing with 47 assists and 11 digs.

The Nittany Lions secured the victory thanks in large part to a dominant night from the service line, racking up 11 aces as a team — Parker chipping in with two and Blossom adding one of her own.

In a rematch two years in the making, Penn State and Towson will look to find an edge on the defensive end, as both sides excel in that aspect of the game.

Two players on each squad enter Friday’s match averaging more than a block per set — for the Nittany Lions, Hord and sophomore middle blocker Allie Holland lead the charge with 1.39 and 1.16, respectively.

The Big Ten is arguably a much stronger conference than the CAA, but Penn State’s offense still faces a challenge against a team that limited its opponents’ scoring chances as well as any squad in the country.

Towson held its foes to just a .131 hitting percentage this season — the fifth-lowest mark in the nation in 2021.

Should the Nittany Lions defeat the black and gold for the second time in the past three years, a likely in-state showdown awaits the blue and white in round two.

The victor of the Penn State-Towson match will clash with the winner between Pitt and UMBC, a contest that highly favors the Panthers — the No. 3-overall seed in the 64-team tournament.

It would be the first meeting between the two since the teams split a home-and-away series in 2019 and their first meeting in the NCAA Tournament since Penn State took down the Panthers in four sets in the second round in 2017.

The Nittany Lions are making their 41st consecutive appearance in the big dance, qualifying for every NCAA Tournament since it began in 1981, but this time around, they won’t enter as one of the favorites.

With a handful of Big Ten squads earning a coveted top-16 national seed, and championship contenders from other conferences seeking to stake their claim among the sport’s best, Penn State doesn’t have an easy path to championship glory.

Alongside a potential match with Pitt, the blue and white could face No. 14-seeded Creighton and an Oregon team that swept the Nittany Lions in September — all before even reaching the Final Four.

In search of an eighth national title, Penn State’s postseason quest gets underway against Towson at 4 p.m. Friday in Pittsburgh.