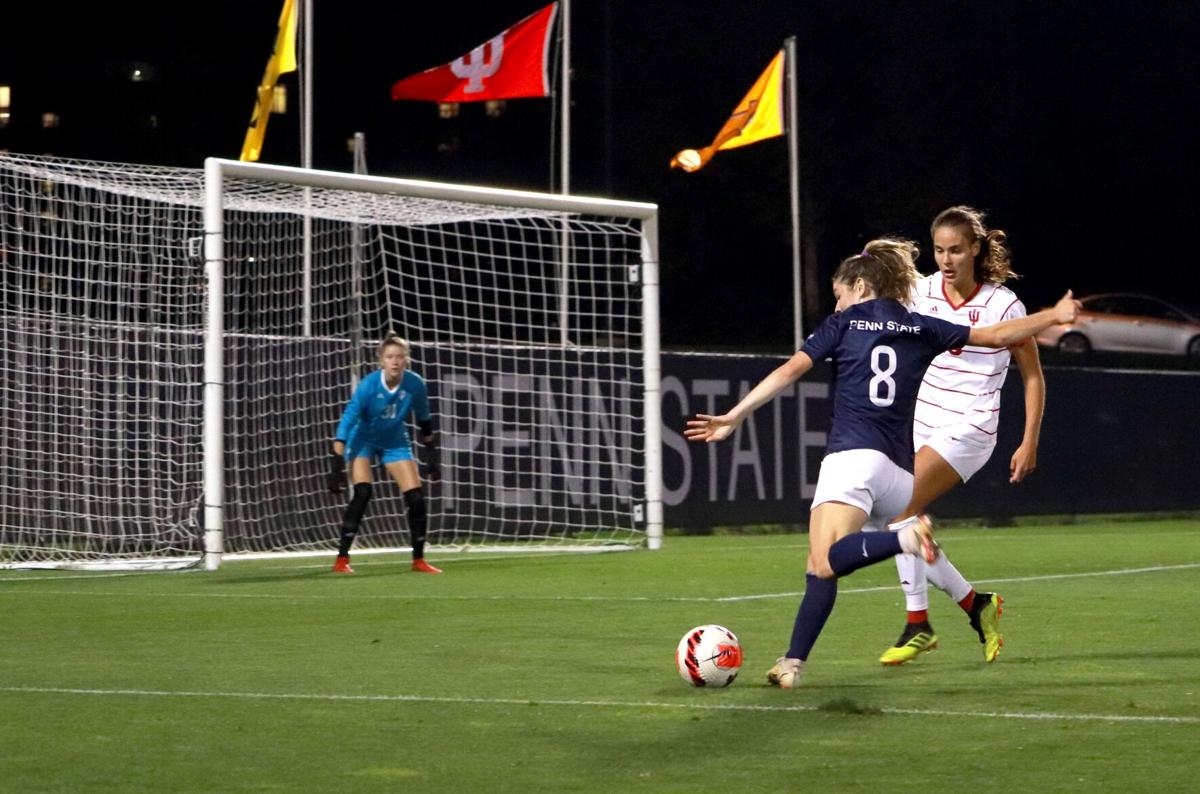 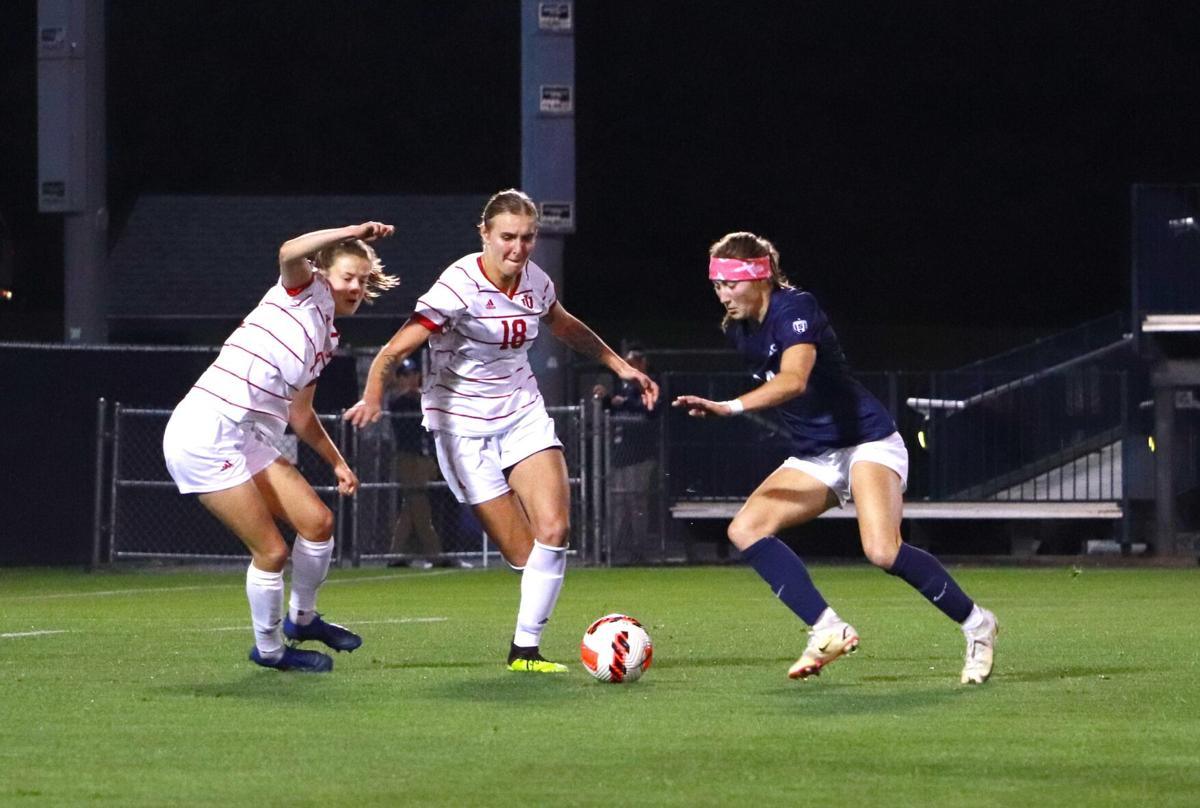 Penn State’s 2021 regular season will reach its conclusion in the Wolverine State.

On Thursday, the Nittany Lions are scheduled to take on Michigan in Ann Arbor for their second-to-last match before they close out the intraconference portion of their schedule and the regular season as a whole.

Coach Erica Dambach’s team sits in eighth place in the Big Ten with a 4-4 conference record and a 10-5 overall mark this season.

On the other side, third-place Michigan has fared 4-2-2 in conference matchups and has gone 10-3-3 overall.

The Canadian has amassed 18 goals and 23 assists over her four previous years at Michigan and has made five appearances for her country at the senior level.

Another Michigan player to watch is junior defender Jayde Riviere, who was part of Canada’s gold medal-winning Olympic squad in Tokyo.

Michigan enters Sunday’s match against the Nittany Lions on the heels of a 2-1 defeat to Ohio State, while Penn State toppled Purdue by the same score in its last contest.

Faced with the Wolverines’ experienced group of players, the Nittany Lions will look to gain an edge through their dynamic offensive threat.

Jordan Canniff has been the difference maker for her team lately, scoring three goals off the bench in Penn State’s last two games.

Redshirt junior forward Ally Schlegel, the Nittany Lions’ most prolific goal scorer over the last three seasons, scored the game-winner against the Boilermakers, raising her total of game-deciding goals to four and putting her level with Purdue’s Sarah Griffith at the top of the Big Ten.

Schlegel’s pair of goals and assists in her last three appearances land her totals this season at five and three, respectively.

Scoring four times in her last three games, Coffey is heating up at the right moment as the postseason looms.

Penn State’s trio of consecutive wins has bolstered its players’ confidence, although it’s not inclined to get caught up on the winning streak.

Coffey referred to Thursday’s match as “just an opportunity to go 1-0” and emphasized her team’s high-stakes mindset going into the latter stages of the campaign.

“We’ve been labeling each next game as a national championship,” Coffey said. “That’s all that matters. Nothing else ahead, nothing else behind. It’s just focusing on each moment and trying to win.”

After facing Michigan, Penn State will head to East Lansing to take on Michigan State on Sunday in its regular-season finale.

At 9-3-3 overall and 4-3-1 when playing Big Ten adversaries, the Spartans will enter the match following their contest against Maryland on Thursday.

“It’s been great for team morale and confidence being able to string together a few wins,” Abello said.

No. 24 Penn State did not fare well on a chilly night in Ann Arbor.

Madeline Lapreziosa is a women's soccer reporter for The Daily Collegian. She is a senior double majoring in digital and print journalism and French.