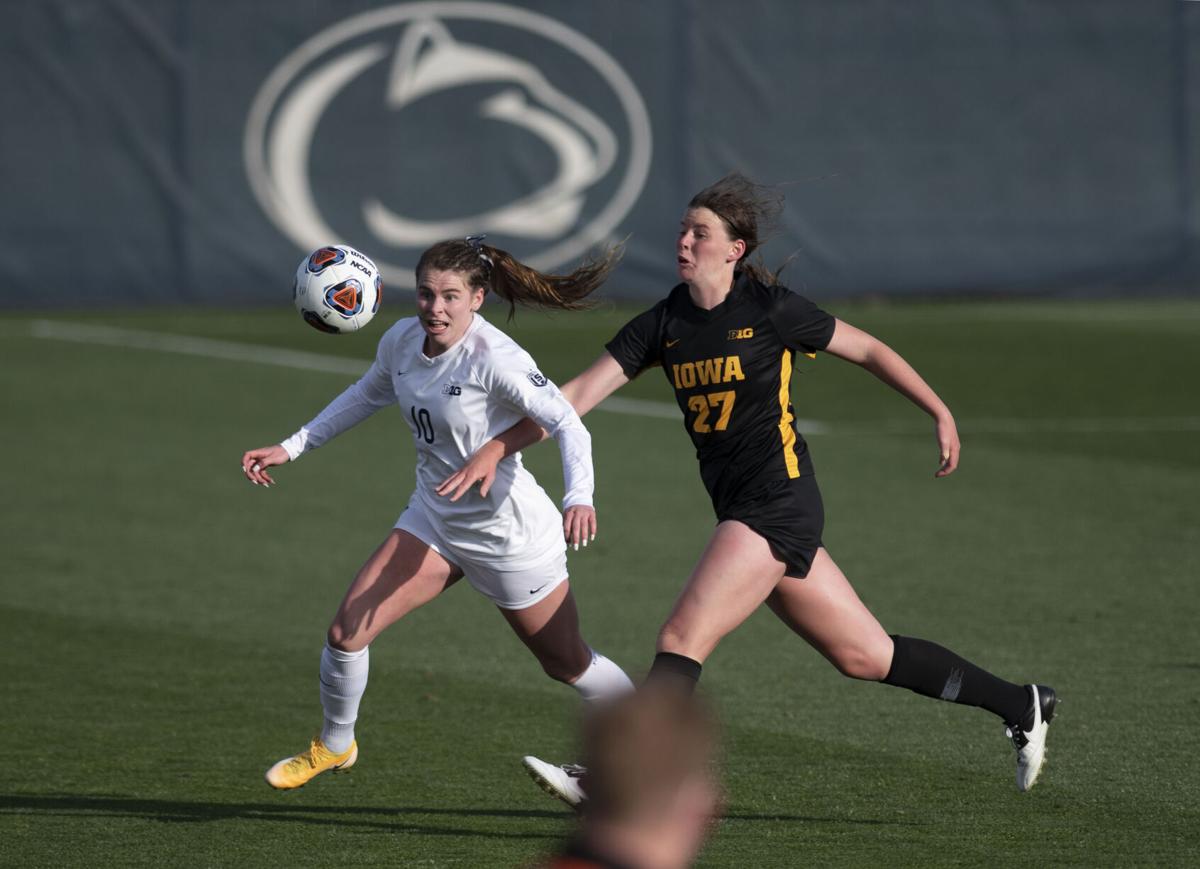 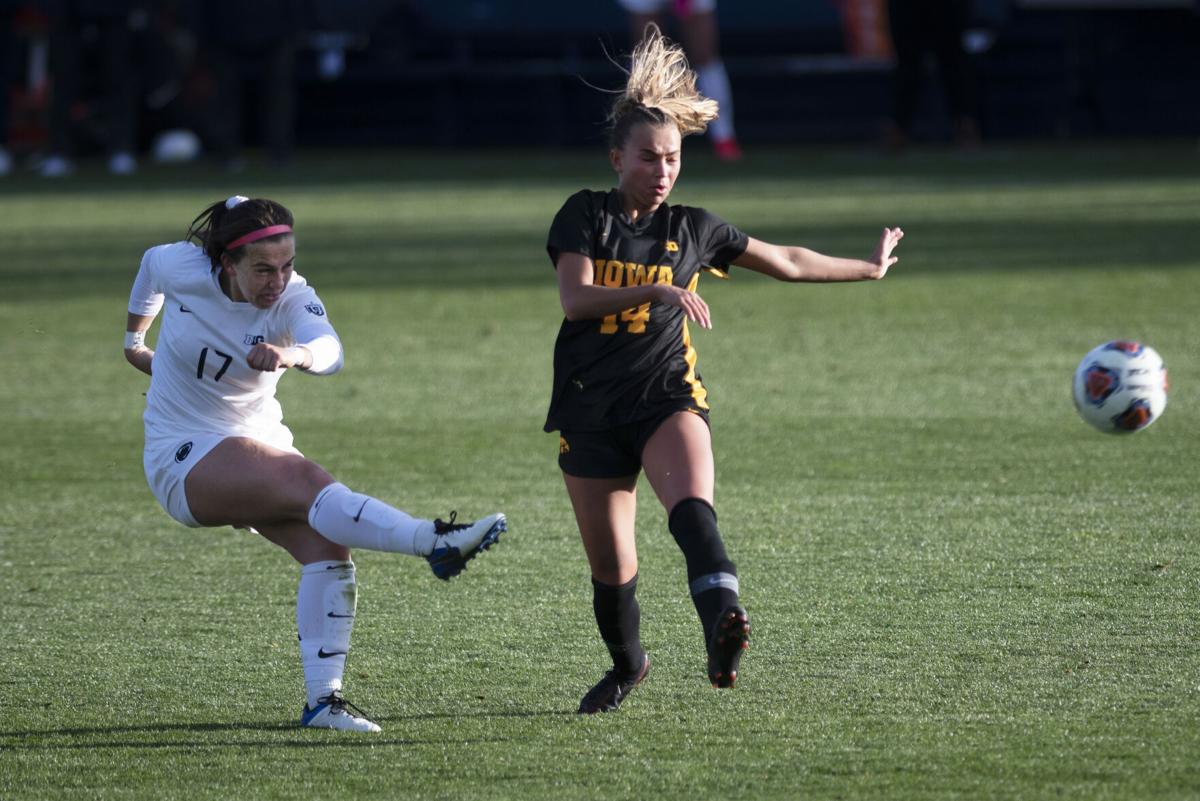 After roughly a year and a half since its last go-around in postseason play, Penn State's quest for a second national championship is nearly set to commence.

The Nittany Lions will take on Alabama State Wednesday at 7 p.m. in the first round of the 2021 NCAA Tournament.

Despite possessing a 10-2-1 record during the Big Ten’s spring season, coach Erica Dambach’s squad is entering the competition unseeded.

On the heels of a 1-0 defeat at the hands of Iowa in the semifinals of the Big Ten Tournament, the Nittany Lions have much to prove — perhaps even with a chip on their shoulders.

For the blue and white to kick off its NCAA Tournament run on the right foot, receiving stellar performances from its reliable attacking force will be key.

The Big Ten’s leading goal-scorer, Ally Schlegel, has found the back of the net 11 times in 2021 and has provided a consistent threat at the center forward position.

However, midfielder Sam Coffey, whose six goals are third most on the team, has failed to find the back of the net in five straight matches after scoring in seven of the previous nine contests.

Finally, the last leg of the trio, Frankie Tagliaferri, trails Schlegel with seven goals to her name.

A key facilitator, the senior has also compiled nine assists to match Coffey at the top of the conference leaderboard.

The consistent production of the aforementioned trio in the final third will be crucial to a lengthy Penn State campaign on the national stage.

As for the blue and white’s first-round adversary, Alabama State’s third appearance in the NCAA Tournament comes as an automatic bid resulting from the Hornets’ 2020 SWAC Tournament title, which was their third in the last five years.

With an 8-2-2 overall record in 2020 that included going 6-0-1 in conference play, the Hornets also finished at the top of the SWAC standings in the fall.

Coach Jodie Smith is in his 14th season at the helm for Alabama State. During his tenure in Montgomery, Alabama, Smith has guided the Hornets to a 92-164-9 overall record.

With the NCAA Tournament field set, Penn State is entering a crucial week of preparation lea…

When Smith took over the reigns at Alabama State, the Hornets went a combined 1-46 during his first three years directing the program. Now for the fourth time in six years, the Hornets have won at least eight games.

During the fall season, senior forward McKenna Wiscombe finished with the second-most goals in the SWAC, putting seven tallies under her belt.

Fellow senior forward Teaggan Ilela spread the ball around frequently during the 2021 campaign, dishing out seven assists in total to lead the SWAC .

Both Penn State and Alabama State led their conferences in goals scored with 35 and 29, respectively, but the Hornets’ defense could prove to be their Achilles’ heel.

Compared to the Nittany Lions, who gave up 10 goals in 12 matches, the Hornets nearly doubled that total by giving up 19 scores in the same number of contests.

Madeline Lapreziosa is a women's soccer reporter for The Daily Collegian. She is a junior double majoring in digital and print journalism and French.

Our advice for incoming Penn State students | We Are... Trying Our Best Podcast

On this episode of We Are...Trying Our Best, James and Braden discussed some potential Penn State activities that could serve as Olympic sports.