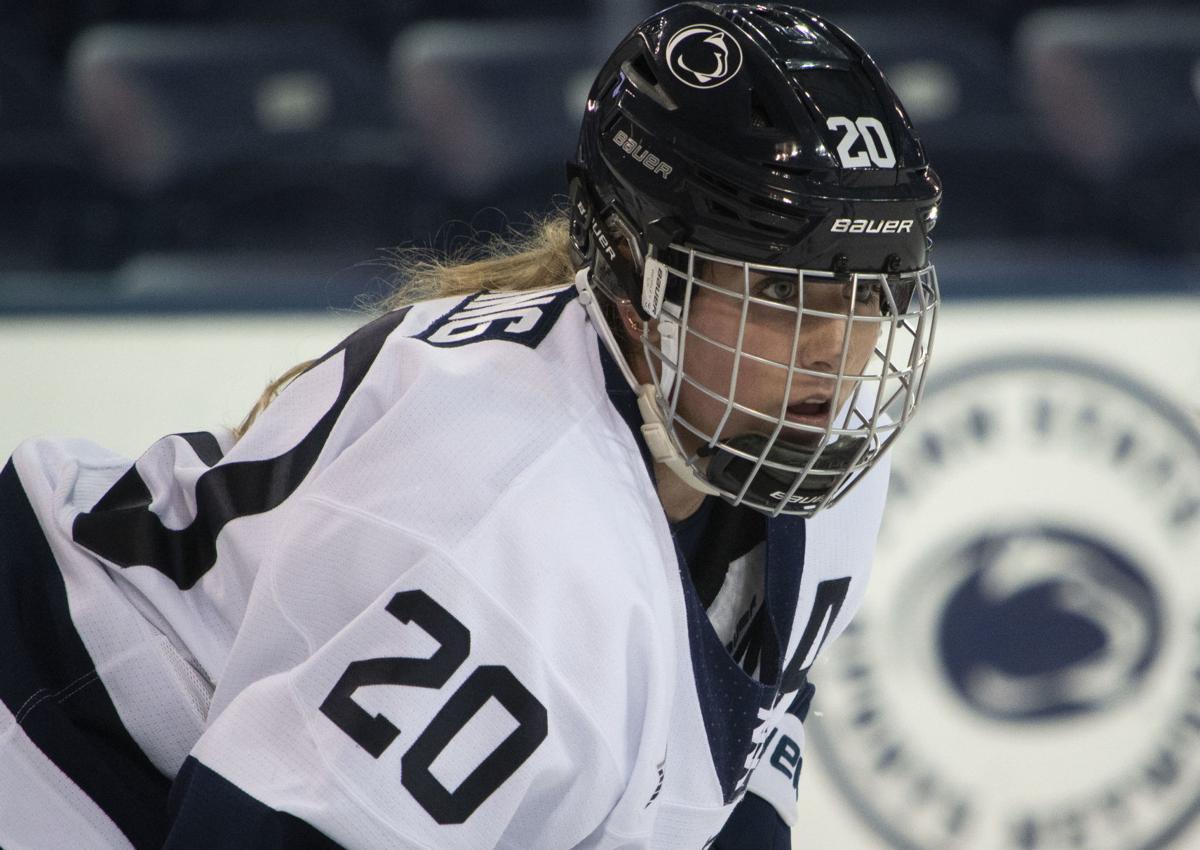 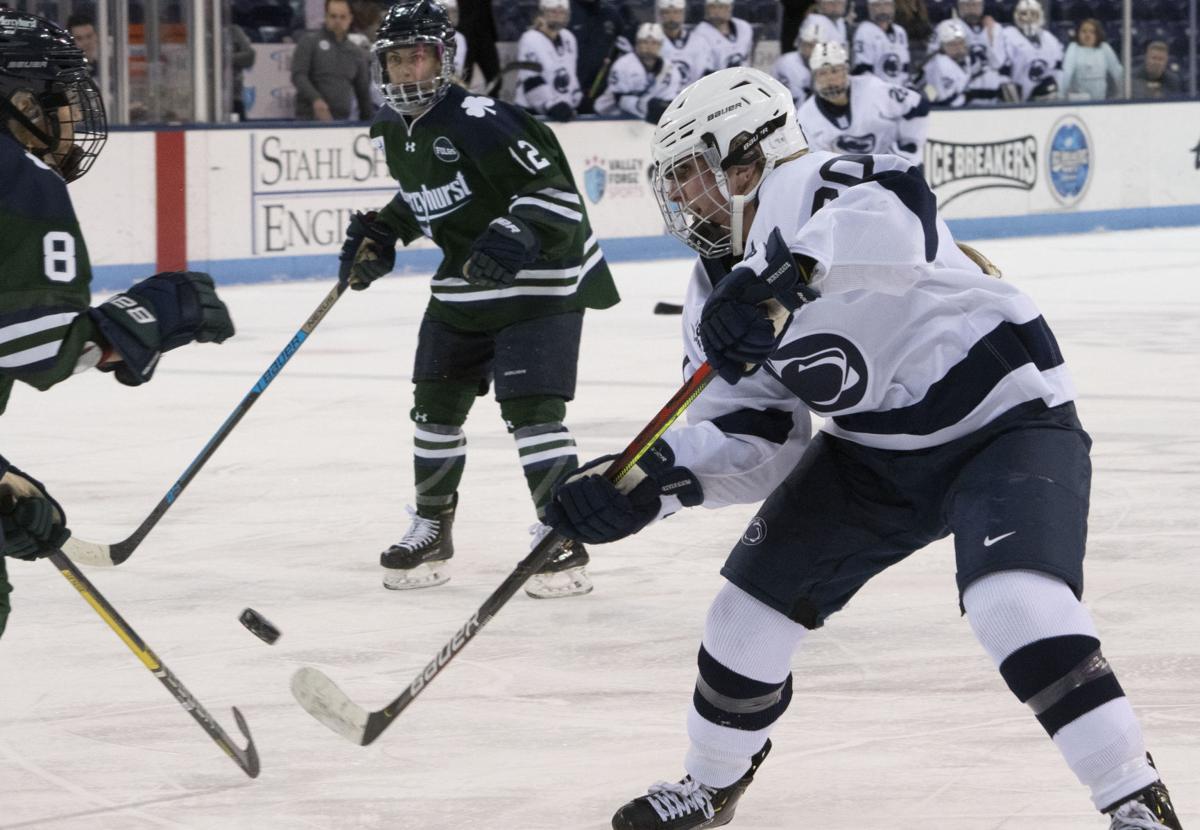 The fifth-year senior from Wayzata, Minnesota, became just the third ever Nittany Lion to reach the century mark in points.

Despite reaching this illustrious milestone, Heising was more focused on her team’s success following the game.

“I was really happy to get the opportunity to get that 100th point,” Heising said. “It was awesome to have, but it was more fun focusing on the game itself.”

Heising got her 100th point after sophomore forward Kiara Zanon found the back of the net 12 minutes into the first period.

Coach Jeff Kampersal was extremely proud of his team captain for reaching this accomplishment.

“She has been here four-plus years, and she has been through a lot so it is nice to see her get to the 100-point mark,” Kampersal said. “It is great to see her do things the right way and get the recognition for it.”

Heising’s first goal of the game occurred just 5 minutes into the second period as she received a pass from sophomore defender Lyndie Lobdell, which sprung Heising on a breakaway where she made no mistake giving her team a 3-0 lead.

Her second goal came on the power play as the Nittany Lions scored their first power-play goal of the season in tonight’s contest. Heising’s goal was assisted by Zanon and sophomore forward Olivia Wallin.

Heising was relieved that her team finally capitalized on a man-advantage situation as it was previously 0-19 heading into this game.

“We have been frustrated with our power play lately, but it was a good feeling to get both groups going,” Heising said. “We really needed that.”

After starting the season 0-3-1, Penn State had a nice bounceback series against Holy Cross.

It found the back of the net 11 times in two games, nearly tripling the four goals it scored in the opening four games of the season.

Kampersal mentioned that Heising does a great job of leading the team by example, and many of her teammates look up to her.

The blue and white feature many underclassmen that are still adjusting to playing at the collegiate level, so there are natural benefits to having such a successful player leading the team as captain.

“Natalie is one of my biggest role models,” Gough said. “She is a big sister to all of us, and she knows the game really well.”

The Nittany Lions will enjoy a week off next week as their next game won’t be until Oct. 23 when they take on Brown.

Despite the success the blue and white had this weekend, Heising still thinks this team can play better.

“We still have a lot to work on, and we are going to work hard the next couple of days,” Heising said. “I think the break will be a good reset for us, and we will take the week to work on some things and come back with a lot of energy.”

After her three-point performance, Heising sits with 102 total points as a Nittany Lion which ties her for second place with Amy Petersen on the all-time points list.

The all-time leading scorer for the blue and white is Laura Bowman who finished her career with an impressive 104 points.

It seems as if it is not a question of if Heising will break the record, it is a matter of when Heising will stand atop as the all-time leading point-getter in Penn State history.

Alex Rocco is a women's hockey reporter for The Daily Collegian. He is a sophomore studying broadcast journalism.