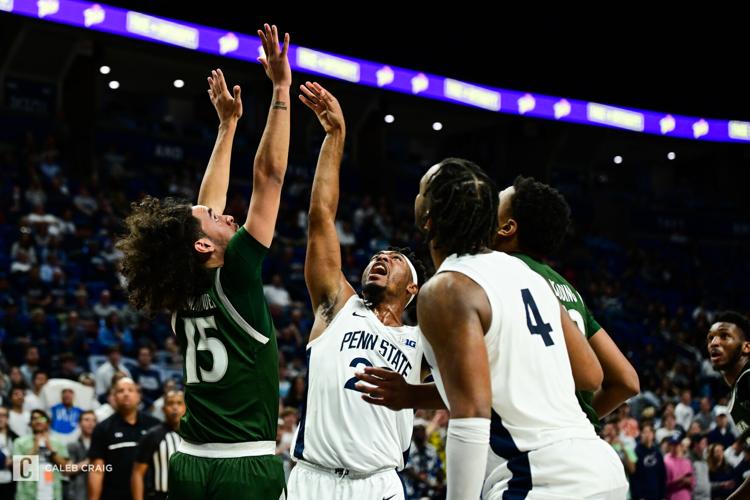 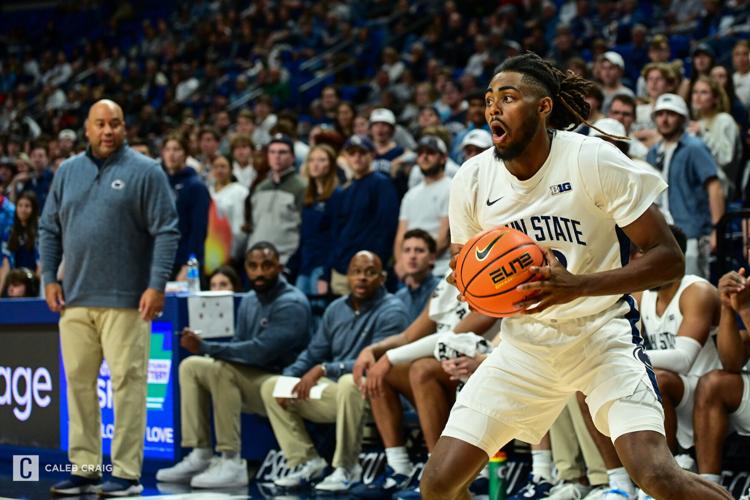 Opening the week's action with the Big Ten and Big East Gavitt Tipoff Games on Monday, Micah Shrewsberry will face one of his former teams as the Butler Bulldogs come to the Bryce Jordan Center.

The Nittany Lions are 2-1 in the Gavitt Tipoff Games and make their return to the tournament for the first time since the squad defeated the Georgetown Hoyas 81-66 in 2019.

Prior to the action beginning Thursday morning against Furman, Penn State will travel to Charleston, South Carolina, for the Charleston Classic in a tournament that features programs like Virginia Tech, South Carolina and Davidson.

It’s been an offensive clinic from the Nittany Lions in the opening part of their nonconference slate, posting 90-plus points in their first two wins while totaling 34 3-pointers and 45 assists in that span. The blue and white also ranks third nationally in 3-pointers per game and effective field goal percentage at 70.9%.

In a matchup 30 years in the making, Butler and Penn State will meet for the first time since 1992 when the Nittany Lions won 67-64.

Coming off of a five-year hiatus from coaching, Thad Matta is back at Butler, after last coaching at Ohio State — a program that thrived under his tutelage. Matta led the Buckeyes to nine NCAA tournament appearances, two Final Fours and amassed 337 wins with the program.

Butler was picked to finish eighth in the preseason Big East Coaches’ Poll and looks to improve upon its 14-19 record from last year, a campaign that saw former head coach LaVall Jordan get fired at the end of the season.

In its opening matchup against New Orleans, Butler also showed an ability to shoot the ball at a high level, posting a 56.3% field goal percentage in an 89-53 win over the Privateers.

While Harris led Butler in scoring in each of his two years with the program, he has a strong supporting cast that includes 6-foot-11 graduate student center Manny Bates. Bates transferred to the Bulldogs from NC State after a season-ending shoulder injury he suffered in the first minute of last season.

Another transfer for Butler is 2022 Big Ten All-Defensive team selection Eric Hunter Jr., who will anchor the depth of the frontcourt alongside sophomore Jayden Taylor, who played in all 33 games with Butler as a freshman last season.

A key player to watch for Butler is another athlete coming off injury. Junior guard Myles Tate played in just nine games a season ago but has shown he can be effective when fully healthy.

In an eight-team tournament, Penn State will look to take the Charleston Classic crown, needing three consecutive wins to make that happen.

Opening with Furman, who hasn’t been to the NCAA Tournament since the 1979-80 season. The Nittany Lions will face a unit with a lot of momentum from its first two games after it knocked off mid-major power Belmont.

The Paladins are the preseason favorite to win the Southern Conference and feature one of the best guards in the country in Mike Bothwell, who returned for his fifth year after being a finalist for the Lou Henson Mid-Major Player of the Year Award.

Bothwell is one of two members of the purple and white to be named to the preseason All-Southern Conference team. The other, fifth-year forward Jalen Slawson, looks to follow up a dominant season that included winning the 2022 Southern Conference Defensive Player of the Year.

Virginia Tech is coming off of its first ACC Tournament Championship in program history after an impressive run saw the Hokies take down Duke, North Carolina, Notre Dame and Clemson, transforming the squad from a bubble team to an 11 seed in the NCAA Tournament.

While it remains to be seen who the Nittany Lions will play in their final game, a strong tournament will be crucial in building the nonconference resume.

The bar was set high for Camren Wynter in his first game in a Penn State uniform.