You are the owner of this article.
Edit Article Add New Article
You have permission to edit this article.
Edit
Home
Latest
News
Sports
Football
Opinion
Lifestyle
Multimedia
Join
Subscribe
Share This
Men‘s Volleyball • Click for more stories •
1 of 2 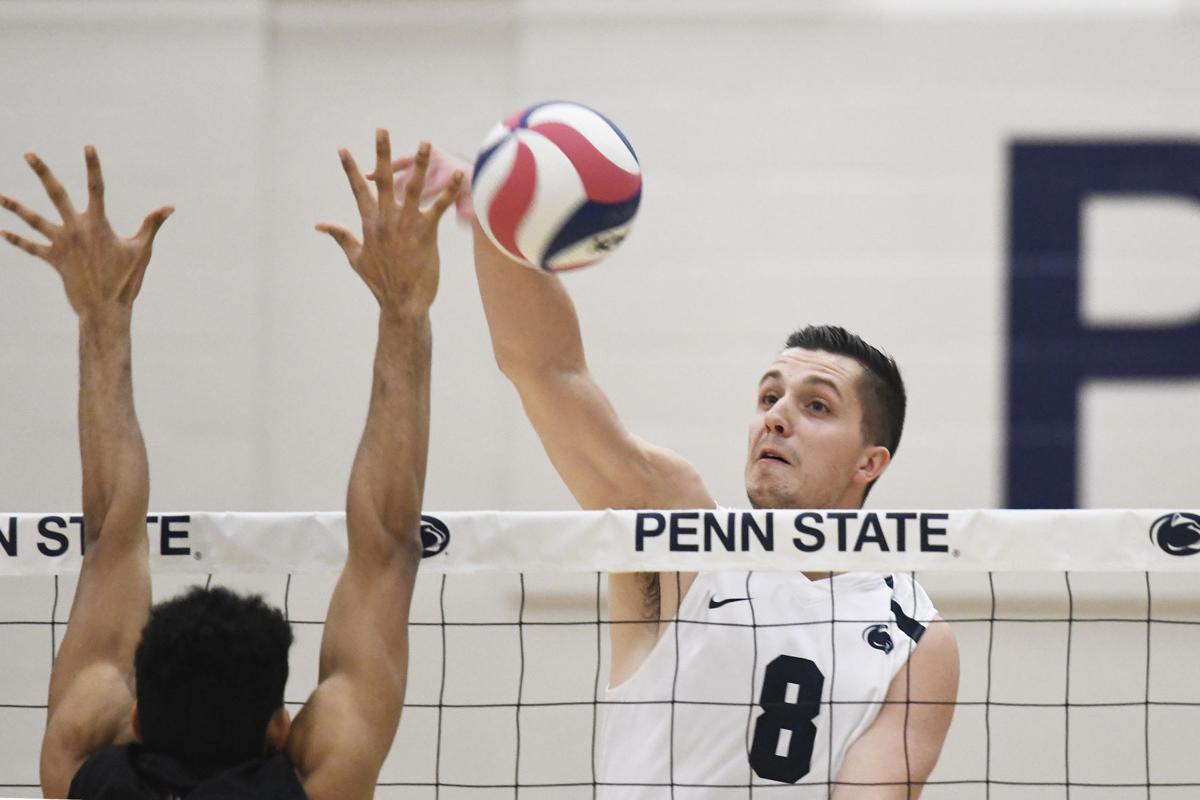 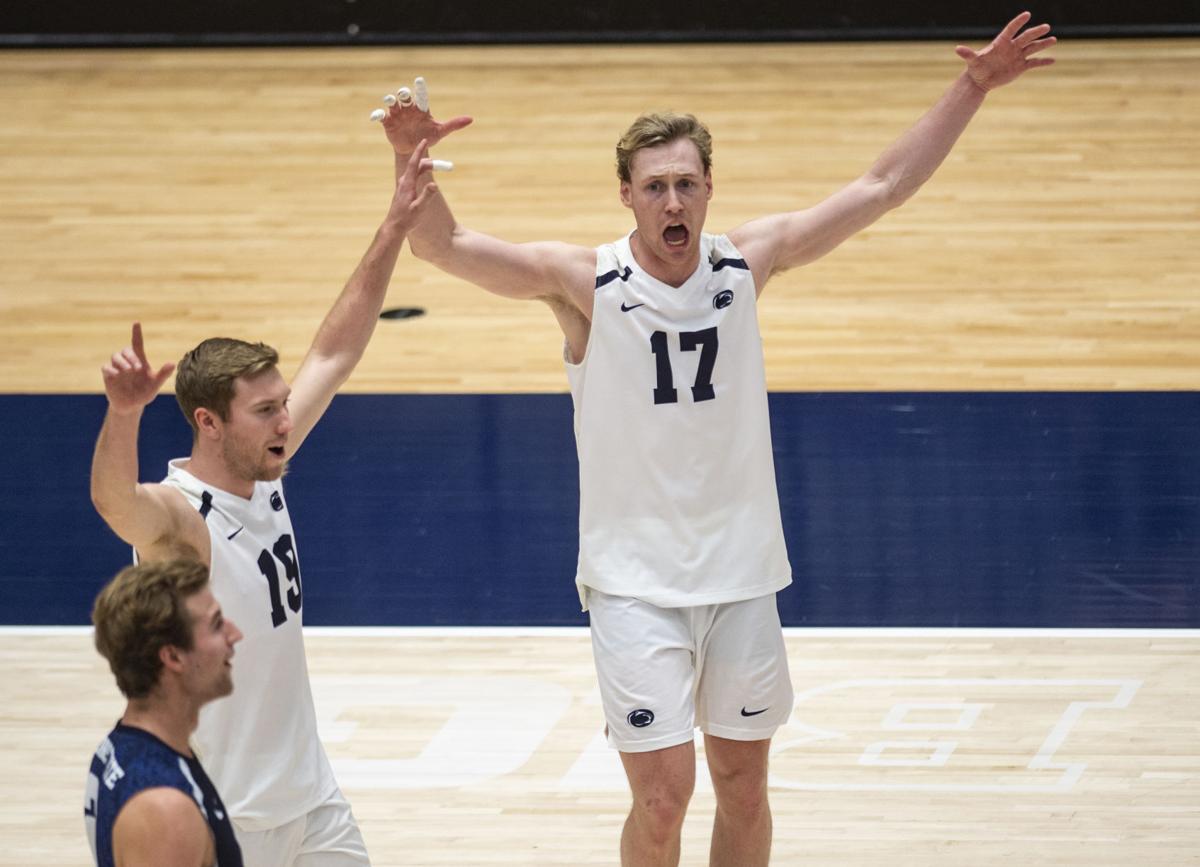 After experiencing a number of highs and lows thus far, Penn State appears to be heating up at the right time.

The Nittany Lions are coming off of seven straight wins, all against conference opponents.

Sitting at 11-6 on the season, the team is undefeated in EIVA play thus far, registering five straight-set victories and conceding just three sets over its past seven matches.

Considering it has seen stretches of four or more losses in a row earlier this year, it seems that the talented roster is clicking better now than ever before.

The team appears to have finally found its stride throughout this seven-game stretch and is showing no signs of slowing down.

Penn State has been at the top of its game in several aspects of its play. If you ask coach Mark Pavlik, however, it’s the team’s serving game that has been its greatest strength over its recent matches.

Jason Donorovich, in particular, has put on a stellar performance with his serving of late.

“Everything looks so smooth, his toss looks really repeatable right now,” Pavlik said. “Jason just looks like he’s putting that ball up on a tee and just cranking them.”

In addition to their serving prowess, the Nittany Lions have also displayed exceptional talent on defense in several matches throughout the past month.

Penn State has been effective in staying calm in some of the most hectic in-game situations, which is a factor that has kept the team grounded in several close sets.

“I really like the way we’re playing defense. It’s a very calm looking team out there,” Pavlik said.

“Even when you get into the spontaneous kinds of rallies where it’s nontraditional, with balls hitting off somebody’s shoulder and shooting back over the net, it seems like we’re under control with it and we’re expecting it.”

Penn State’s defense will need to stay sharp this coming week, as it prepares to embark on a three-match road trip against challenging nonconference opponents.

After visiting Ohio State on Sunday, the team will head to the West coast to take on UC San Diego and UC Irvine.

The team has already fallen to the Buckeyes once this season, and after that 3-0 sweep, Pavlik says the Nittany Lions are excited to have another shot at Ohio State.

“You have the Big Ten rivalry, they play in a similar gym as we do, and they’re a good team. They’re well-coached, and it doesn’t matter who’s on the court for them,” Pavlik said.

“It’s just a fun match to play in. They stuck it to us last time when they were here, and it’s going to give us a great opportunity to see what we’ve learned in the last month or so. I’m looking forward to that.”