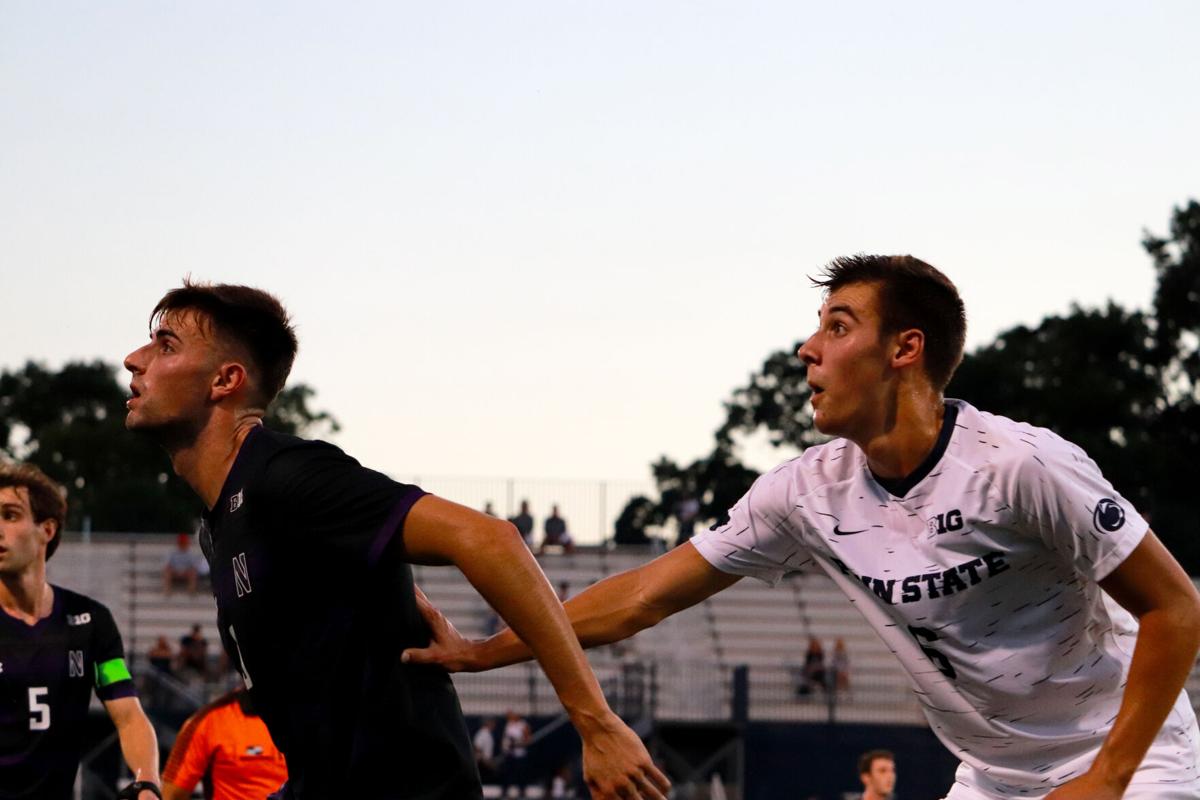 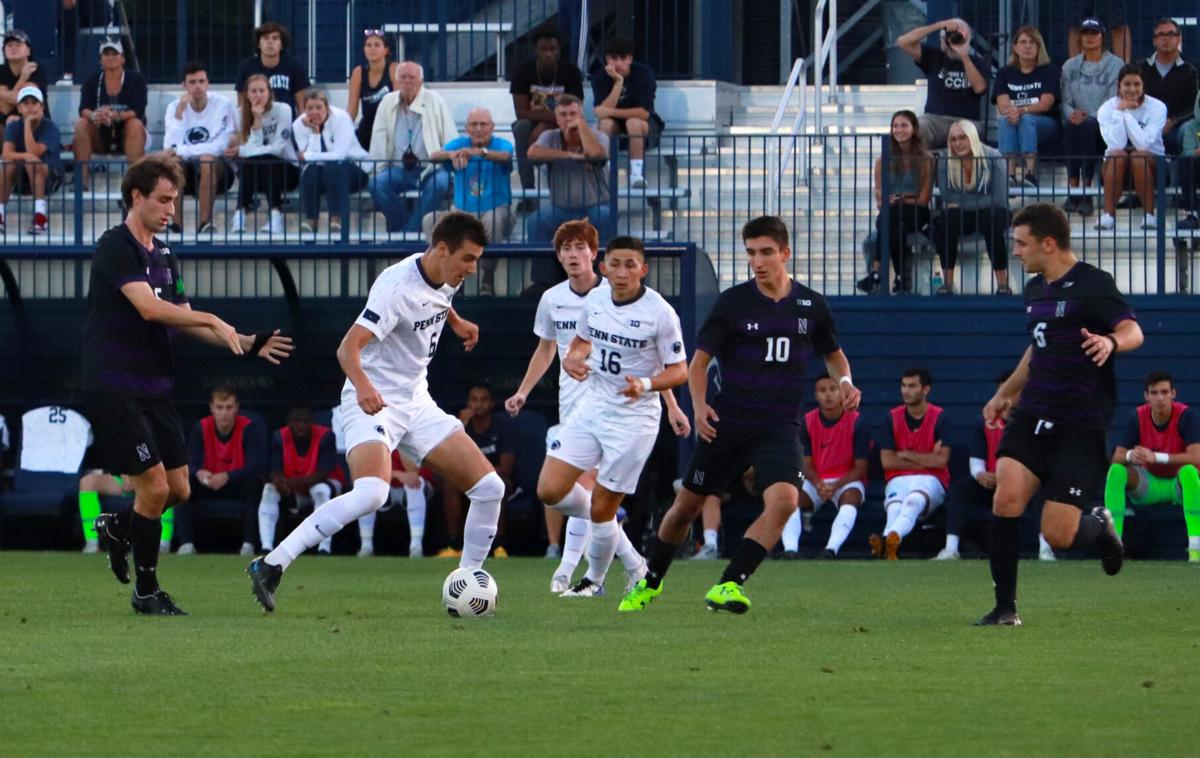 Penn State defeated Michigan by a score of 2-1 on Sunday to pick up its third consecutive win.

It’s the first three-game winning streak of the season for the Nittany Lions, and it could not have come at a better time.

Following a tough 1-0 loss at Princeton, in a game where the blue and white simply did not seem like itself, the team has now found it — winning three consecutive games since.

Furthermore, the three wins have come in Big Ten play, making the streak that much more impactful.

The winning streak brings the Nittany Lions record in Big Ten play to 4-0, and it's the first time that Penn State has gone undefeated through its first four conference games since 2014.

Senior midfielder Seth Kuhn thinks these close and competitive games will benefit the team down the road.

“We still have Maryland, Ohio State, Wisconsin, Akron and Indiana, so if you look at those games, those are all going to be competitive games,” Kuhn said. “Having the experience of being in, not only close games, but close games against top teams in the country is something that we've all embraced and we've learned some hard lessons from.”

For the head coach of the blue and white, Jeff Cook, the team's hot streak can be chalked up to an all-around team effort.

“I believe it's the unity of this group. I think that is really what we're embracing is it's always about the team,” Cook said. “I think that's true of a lot of the teams at Penn State, it's about the collective, rather than individual and that will take us far.”

Kuhn offered a slightly different answer than his coach, saying the team has had enough of its slow starts.

“We’ve been much more consistent and have been starting games off well. When you come out flat, like we have a few times, it can give a lot of energy to the other team,” Kuhn said. “This team isn't going to give you an easy game, and when we play well from the beginning it makes a big difference.”

Kuhn also added that the team has been more confident and efficient offensively as of late.

“We just keep playing hard and we're playing confident,” Kuhn said. “We're starting to knock the ball around a bit more than we did earlier this year and finishing more of our chances.”

The game was very competitive and physical all throughout, with a total of five yellow cards and one red card handed out.

Cook was proud of his team's calm demeanor throughout today's win.

“The key thing for me is composure,” Cook said. “You can get caught up in that kind of emotion and the physicality and the back and forth, but I thought we handled ourselves well and did a good job calming the game down.”

Additionally, Cook believes this composure by his team will pay dividends down the road as the team continues to play in high leverage games.

“Handling those situations and being composed in the moment and not getting distracted by things you really don't have any control over is huge in these games,” Cook said.

“Our trainer Matt and physical conditioner KJ, they've done a great job of keeping us on the field,” Kuhn said. “Being able to turn out the same lineup every game is not something that a lot of college teams get the advantage of doing so we consider ourselves lucky in that regard.”