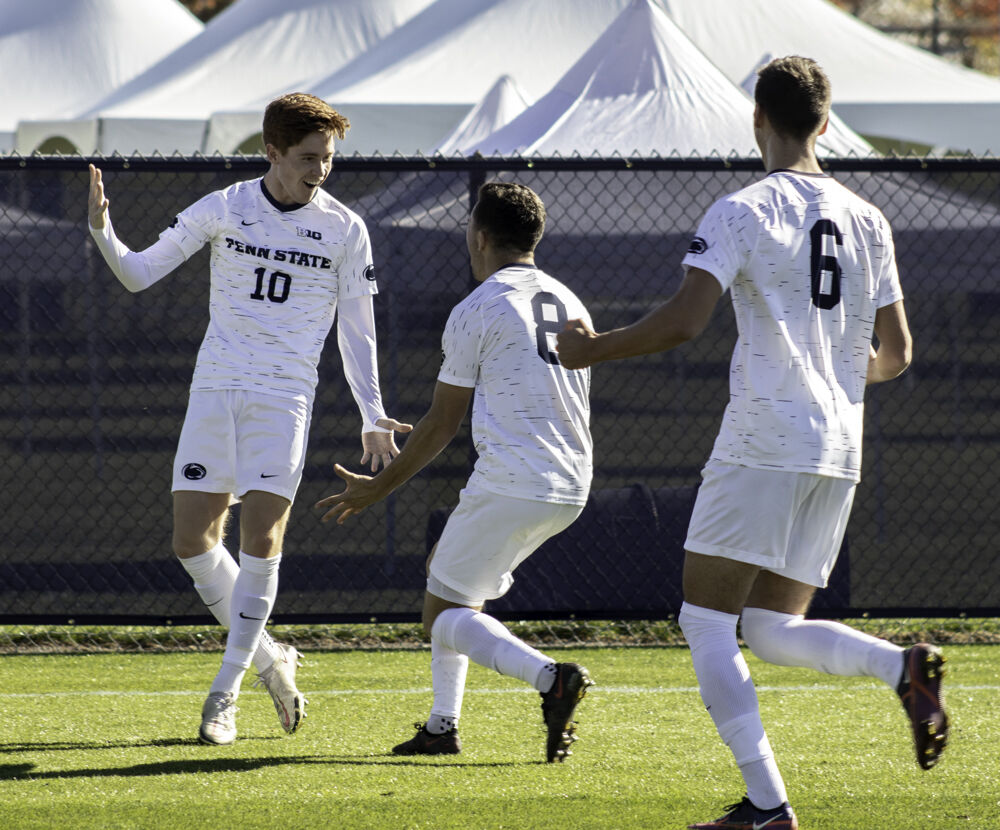 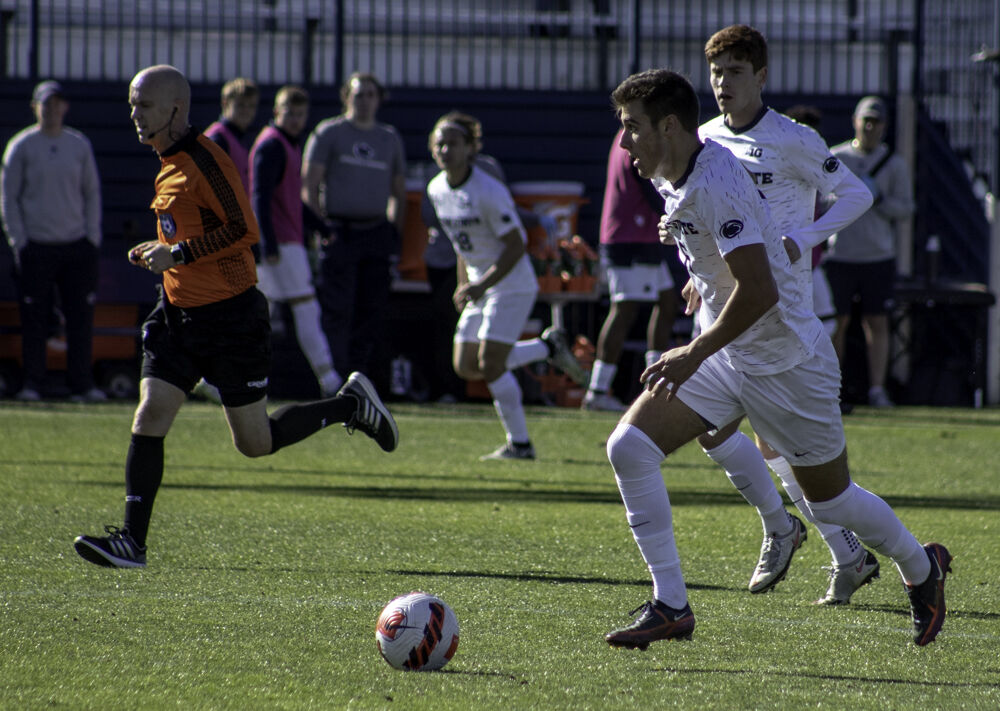 It’s another year and another Big Ten Championship appearance for Penn State.

After the blue and white defeated Michigan Wednesday afternoon, coach Jeff Cook’s squad is advancing to the Big Ten Championship game for the second consecutive year.

The Nittany Lions will face Indiana Sunday at noon at Jeffrey Field. The blue and white is having deja vu since it played Indiana in the championship game only a season ago.

During last campaign’s affair, Indiana won, but Penn State put up a fight against the eventual NCAA finalist.

The game went into double overtime and the Hoosiers would take the trophy after a 3-2 penalty shootout.

The blue and white were already defeated by Indiana earlier this season and lost 1-0 to the Hoosiers at home.

During this match, the weather had a big part of the game with the strong winds, but when the two sides face each other on Sunday the temperature is going to be a lot colder than the last meeting in October.

Cook talked about how he and his squad were rewatching video clips from past games against Indiana because the Hoosiers are very strong defensively.

Having consistent decision making on the field is what Cook said will give Indiana a difficult time against his squad.

“I think that the game is going to be won or lost in really specific moments,” Cook said. “It’s going to be a matter of concentration on small details and at a really high level of competition that decides the game.”

Cook said the Hoosiers don’t mess around and they don’t delay when they play.

Some of Indiana’s players are threats to the blue and white when they get inside the box, and Cook explained this is because they find ways to make plays as a team.

The Nittany Lions are “desperate” to win the Big Ten Tournament Championship, Cook said. However, he said he wants his squad to get comfortable playing in these knockout competitions.

Playing under pressure is key during these championship games, especially since, if Penn State wins, it will automatically punch its ticket to the NCAA Tournament which will begin Nov. 18.

Cook said, although it can be hard not to, he doesn’t want his squad to get caught up in the mental aspect of the game.

“That does play on your mind psychologically,” Cook said. “I think we just have to embrace that [Indiana] is going to be a great challenge and also feel that we can present them with some big problems too if we play.”

Cook explained how important it is that the Nittany Lions must understand when opportunities to score can be made at the moment.

Instead of getting impatient and frustrated by the Hoosiers’ defense, Penn State needs to let the other team chase the ball a bit more.

“Confidence and communication on the field are all things that drive,” Cook said.

Cook has a very strong team and some key players for the Hoosiers to look out for on Sunday are redshirt senior midfielder Pierre Reedy and sophomore midfielder Peter Mangione.

Although Reedy has only scored one goal in Big Ten play this season against Rutgers, Cook said his senior midfielder has made so many good plays and contributions on the field outside of goals.

Cook said his squad can all around contribute on the field, which makes it more difficult for other teams to break down who to look out for.

“I hope that when teams prepare for us, whether it’s in the Big Ten Final or onward toward the NCAA Tournament, that I think it’s hard to say ‘stop that guy or stop this guy,’” Cook said.

Penn State men's soccer slides past Michigan with early goals, lets up in 2nd half

Penn State easily handled the No. 4 seed Michigan in the semifinals advancing to the Big Ten…