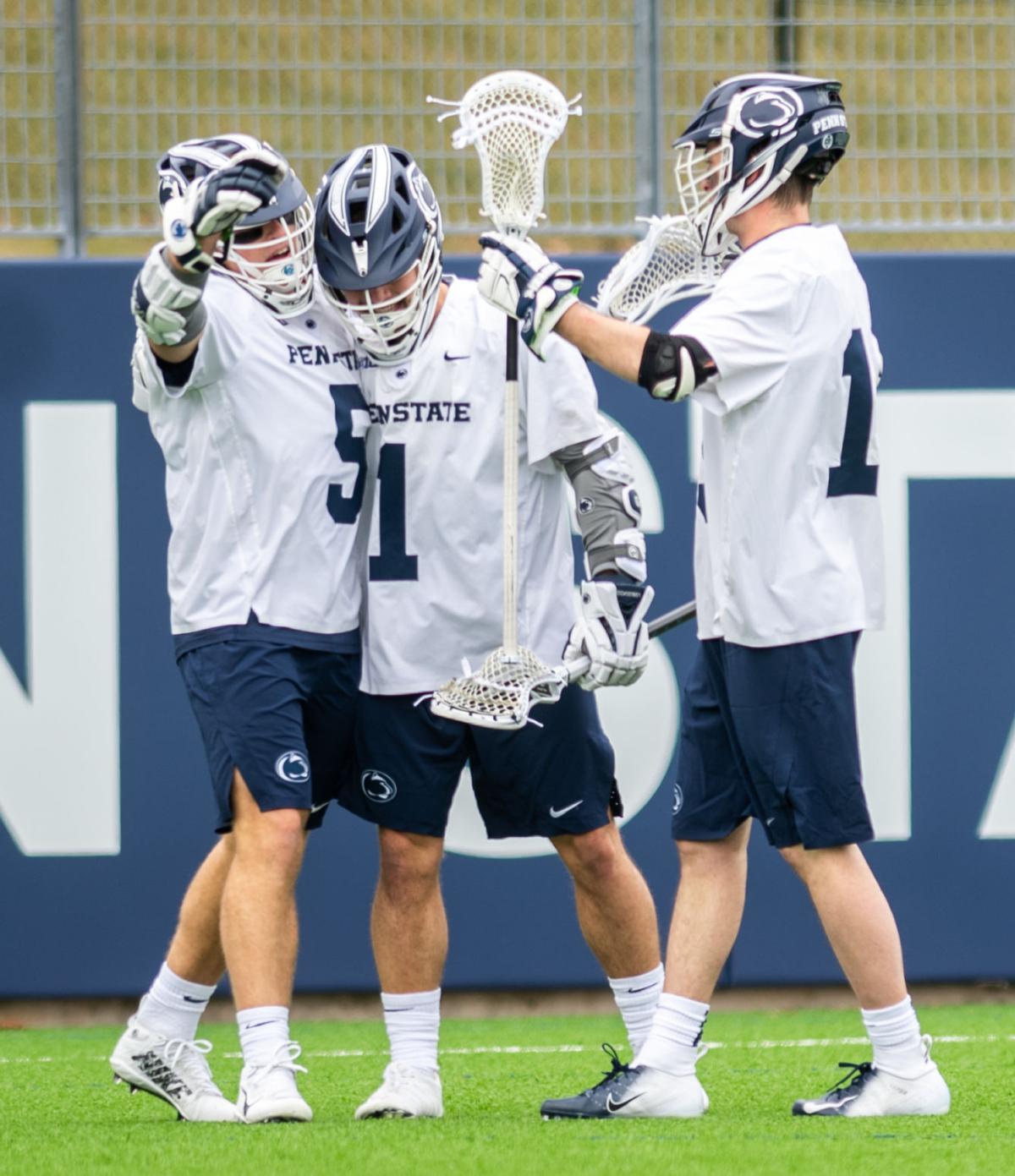 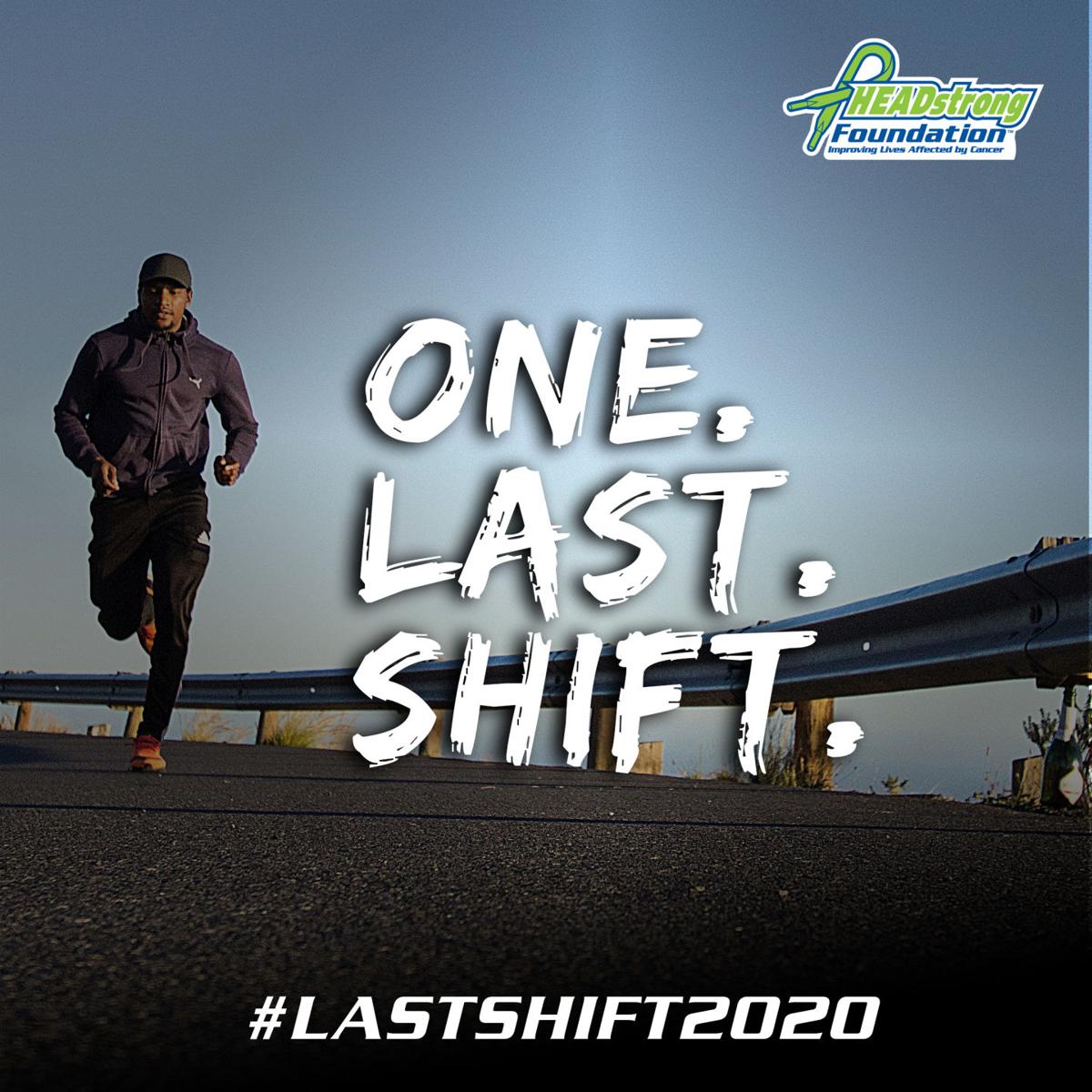 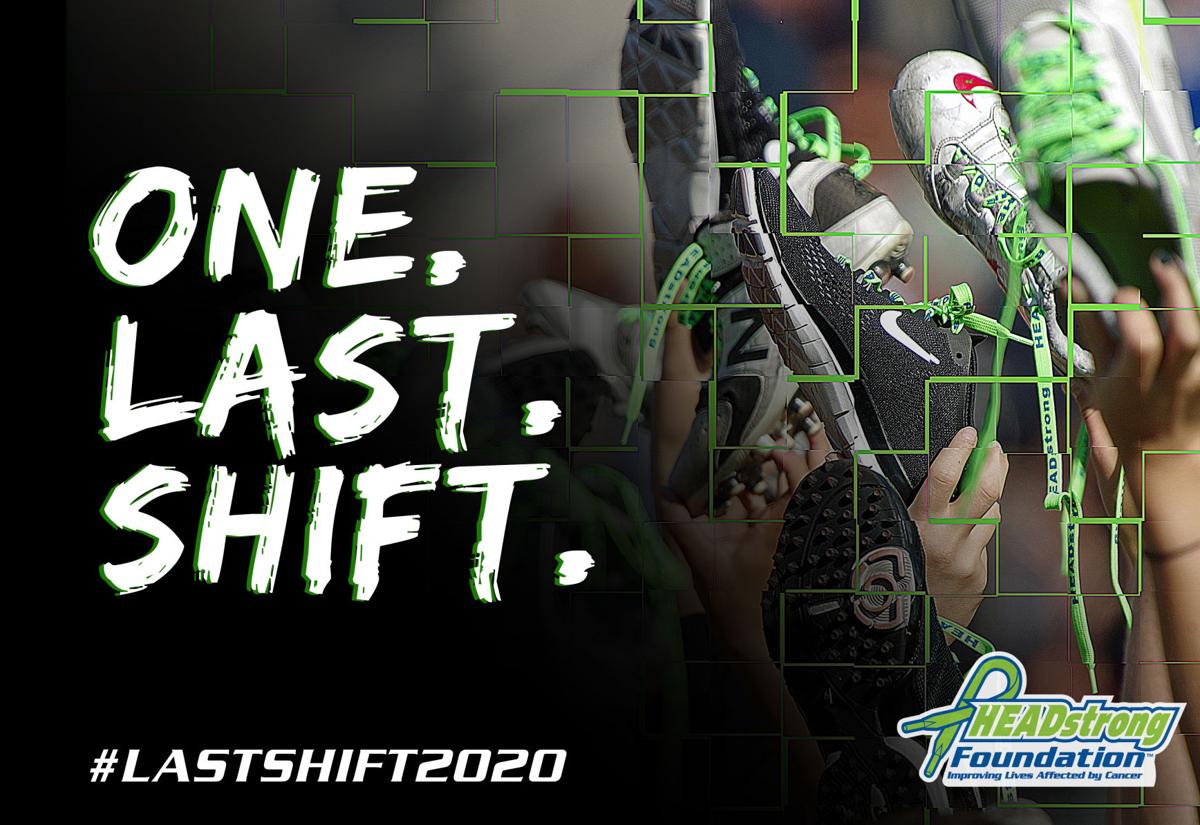 Grant Ament had no idea that when he walked off of the field at Paladin Stadium in Greenville, South Carolina that he would never don a Penn State jersey again.

The spread of the coronavirus robbed athletes around the country of the chance at closure for their collegiate seasons and careers as it forced cancellation after cancellation across all sports.

Ament, with the help of Stony Brook senior midfielder Ally Kennedy and Princeton senior attackman Michael Sowers, wanted to find a way to mend that.

The trio teamed up with the HEADstrong Foundation to create Last Shift 2020, a virtual 5k meant to give college athletes one more reason to “lace up” this season on National Student-Athlete Day on April 6.

“It is something special that I think these kids can look back on…,” HEADstrong Chief Development Officer Pat Colleluori told the Daily Collegian following the event’s announcement in March. “Whether they're closing out their season or their year or their career, they get to accomplish that together as opposed to just having the season ripped away from them for uncontrollable circumstances.”

The HEADstrong Foundation, founded by Hofstra lacrosse player Nicholas Colleluori prior to his death from cancer at the age of 21, is dedicated to “improving quality of life for those affected by cancer,” according to its mission statement.

To unite the causes, the HEADstrong Foundation asked athletes to donate $20 — symbolic of the 2020 season — when they registered to participate in the 5k and encouraged them to raise more if possible. The money raised will be used by the foundation to support those affected by cancer, as they are at a higher risk of being debilitated by the coronavirus.

“Playing team sports, you attach yourself to something greater than yourself,” Ament told the Daily Collegian. “I've played on a team and I've been one guy out of 45 or 50 for the past five years of my life, and right now I don't really have that, so the hope was that everybody was going to band together and all go toward one common goal, which is in essence what sports bring us.”

Penn State's defensive leader will be back for one more season.

Building a team was one of the main goals of Pat’s when he began organizing this event. It’s something he drew from his family’s experience during his brother Nick’s cancer battle, and it’s something HEADstrong prides itself on when caring for cancer patients and their families.

“When my brother Nick was diagnosed, we as a family made a pact, and that pact was we were going to do everything as a team,” Pat said. “We're going to take an athletic team approach to his fight.”

Pat got the chance to share his story with Ament and the rest of the men’s lacrosse team in February. Prior to their overtime thriller against Penn, the Nittany Lions took a visit to Nick’s House — one of the locations which houses families of cancer patients free of charge.

Pat told the team about his brother Nick, who longed to play lacrosse again while he received treatment for diffuse large B-cell lymphoma.

Nick’s body did not respond well to treatment, Pat says, and his cancer metastasized, yet he still held out hope for a chance to play lacrosse again.

That chance came when he was discharged from the hospital the same day that a nearby summer league lacrosse game was scheduled.

“He packed his stuff, he asked my parents if we could go to the game, and he ended up playing a shift,” Pat said. “He played one shift. It was, sadly, his final shift.”

Hearing Nick’s story and also seeing the day-to-day workings of the HEADstrong Foundation made a profound impact on Ament and his teammates.

“It really connected with me and our whole team,” Ament said.

Afterward, Ament showed his appreciation for the experience by sending a letter to Pat.

“He wrote me this letter and said, ‘When I was eight years old, I used to wear HEADstrong shoelaces, and while I knew it had something to do with cancer, and I knew it was popular… I had no idea what it meant until I walked through this house,’” Pat said.

From there, Pat maintained his connection with Ament, exchanging texts from time to time. And when the NCAA lacrosse season was canceled due to the coronavirus, the two got to work looking for a way to build something positive.

“There was a great deal of maturity in Grant’s voice when he told me there's people in the world that are so much worse off than us right now, and this is a problem that's much bigger than athletics,” Pat said. “He was like, ‘We want to be part of the solution. We want to help.’”

Drawing on the experience of Nick, who had cancer take sports away from him, Pat and Ament formulated the plan for what eventually became the Last Shift Virtual 5k. They also brought Sowers and Kennedy on board, and the three athletes started spreading the word to teammates, coaches, fans and other athletes across the country through media appearances and social media posts.

With the plan in place, all that was left was to run.

Ament joined the HEADstrong Instagram live stream on Monday afternoon to report that he got his run out of the way early despite running into a hiccup or two.

“I learned really quickly that long-distance is not my strength,” Ament said with a laugh. “So [I] started off a little bit hot and had to slow down the pace a little bit.”

He reported a time of about 23 minutes.

“Probably could’ve pushed a little bit more, but the calves were really burning at the end of it…,” Ament said. “I’m a 20-yard sprint kind of guy.”

Ament wasn’t the lone representative of Penn State. According to the Penn State University team page on HEADstrong’s website, the Nittany Lion athletes, coaches and supporters raised $1,756, with Ament coming in with the highest individual total of $427.

Across the event as a whole, Pat says the foundation raised over $90,000 on Monday and added that some organizations such as Creighton University chose to participate in the virtual 5k on Tuesday also. The donations came from over 2,050 participants representing over 160 schools throughout the country, Pat said, 1,000 of which registered on the day of the event.

“In the 13-year history of the foundation, [Monday] was the largest single day of third party fundraising in our history,” Pat told the Daily Collegian on Tuesday. “And it was just absolutely remarkable as to how these athletes from across the country banded together.”

As HEADstrong had hoped, the event expanded beyond the sport of lacrosse. A quick glance at the posts tagged with #LastShift2020 on Twitter shows baseball and softball players, basketball players, coaches and even a couple of athletic directors of schools like St. John’s and Marquette running.

With the overwhelming success of the event, Pat now says he and his team at the HEADstrong Foundation will absolutely look into doing something like this again.

“If anything, it was a wonderful and uplifting, positive distraction from the current climate and allowed people to unite over something that's affected them and simultaneously will have a maximized impact,” Pat said. “That's, at the end of the day, all you could ask.”

Shane Connelly is the digital managing editor of The Daily Collegian. He is a senior studying digital and print journalism with a minor in psychology.