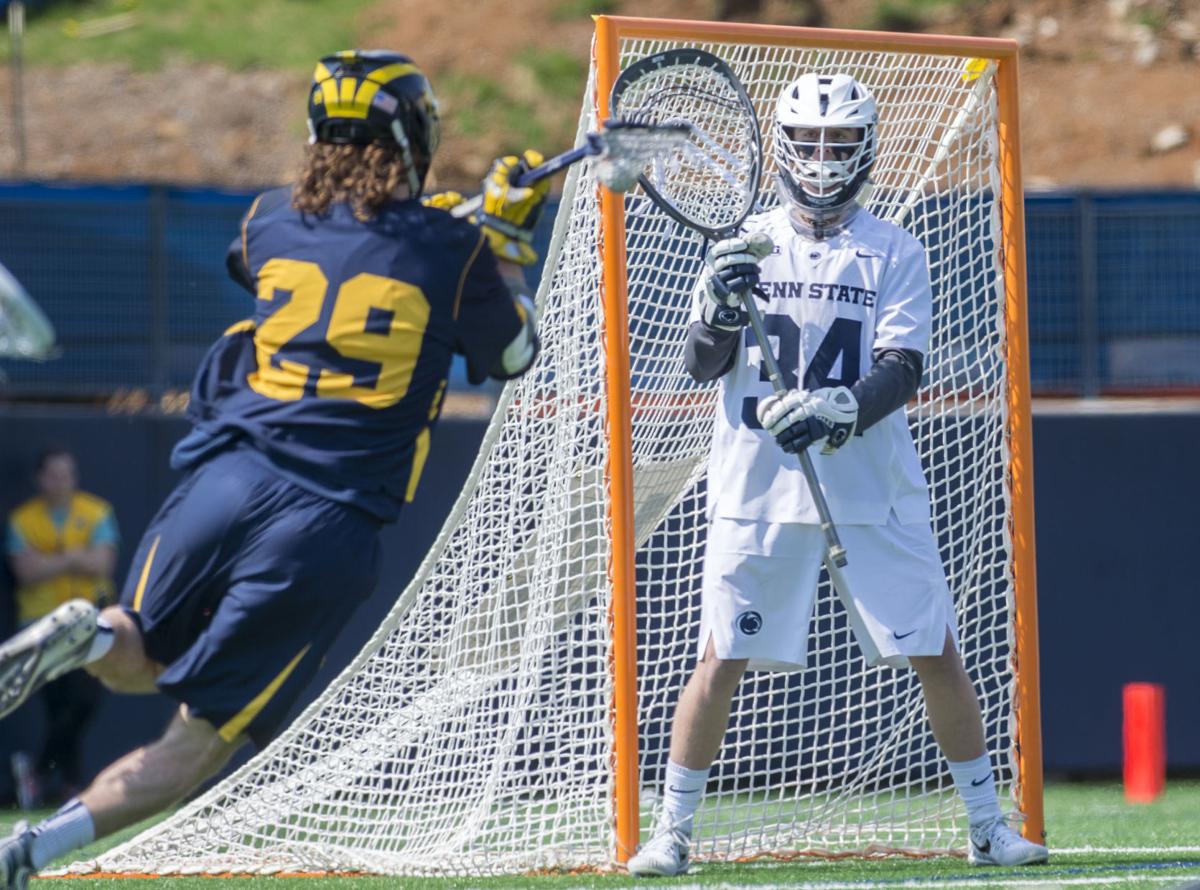 Colby Kneese (34) prepares to block a Michigan goal during a game against Michigan held at Panzer Stadium on Saturday afternoon, April 28, 2018. The Wolverines defeated the Nittany Lioms, 9-8. 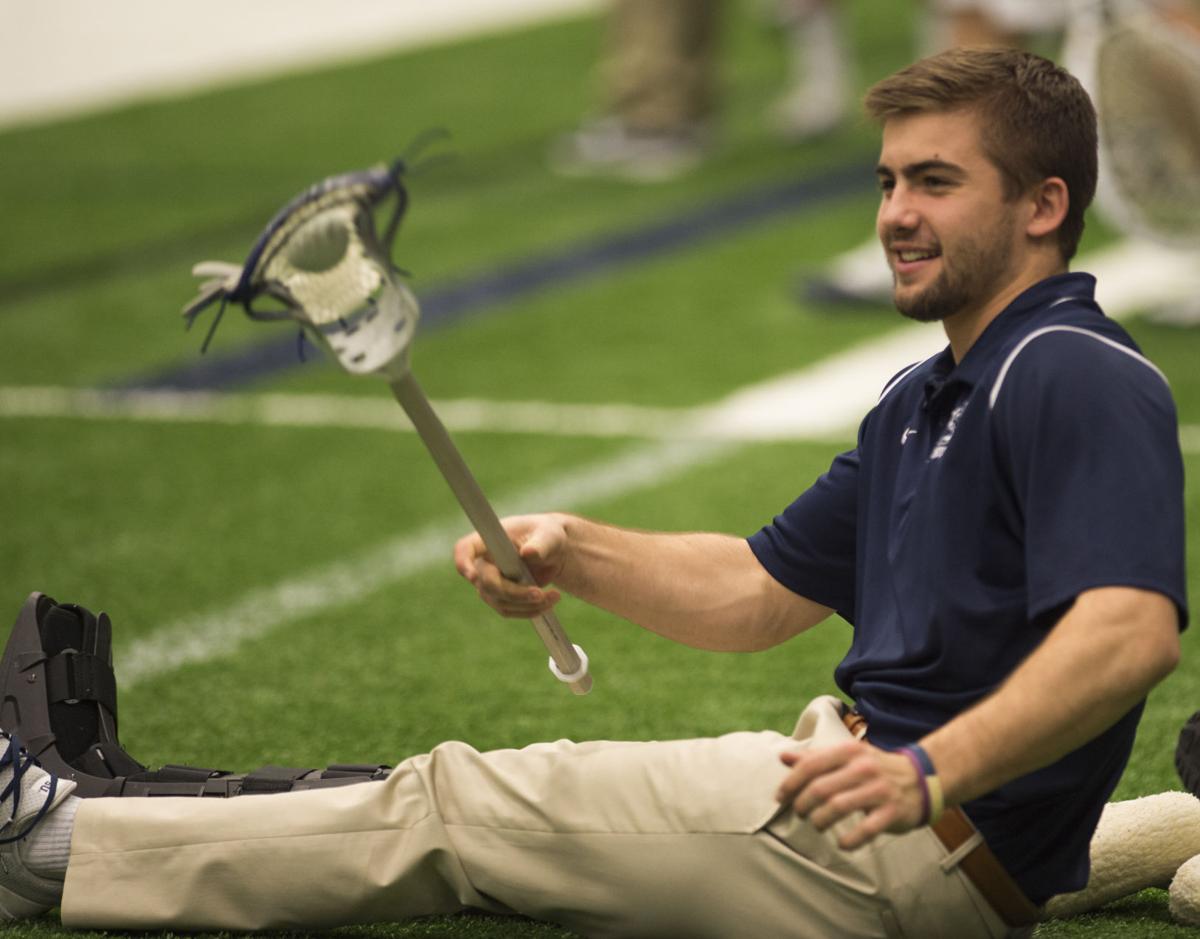 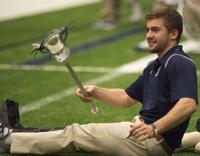 Penn State's Grant Ament sits on the sideline with an injury during the men's lacrosse game vs. Hobart on Saturday, Feb. 10, 2018. Penn State defeated Hobart 15-8 for their first win of the season.

As many lacrosse fans know, the 2019 season was the one that truly brought Penn State into national prominence.

With an offensive core of Grant Ament, Mac O’Keefe and Dylan Foulds, the Nittany Lions would rip defenses from across the country apart.

All the while, Chris Sabia, proudly wearing No. 16 on his chest, alongside Nick Cardile, who little knew one day he too would don the number, led a defense good for one of the best in the nation.

After a 16-2 2019 season, which included a Big Ten title and a Final Four run, expectations for the following year were predictably high.

Just like that and Penn State was a true powerhouse in the world of college lacrosse.

As the recruiting improved and the wins continued to rack up in 2020, it became that much easier to forget that just two years prior the Nittany Lions were scraping the surfaces of the conference standings, unable to even qualify for the Big Ten Tournament.

With Ament ruled out for the entire season following a foot injury, Penn State’s offense was without a crucial piece — one that had led the blue and white with 60 points in a 12-4 season the year prior.

When looking at Penn State’s 2021 season, now halfway through the regular-season schedule, it is hard not to see comparisons between this year and 2018.

Like in 2021, the 2018 Nittany Lion squad experienced its own “revolving door” of injuries.

“Game 1, and we had a few guys — Tommy Wright, Brandon Stern — who were already on the injured squad,” Ament told The Daily Collegian.

As Tambroni made clear early this season, having your starters healthy each day is fundamental in establishing strong team chemistry.

“With injuries, some guys are not able to practice with one another,” Tambroni said after his team’s loss to Rutgers in February. “Getting certain guys out there, getting our starting lineup would be a great start.”

With 2020 starters Brayden Peck and Jack Traynor now back in the lineup, the “revolving door” of injuries seems to be coming to a halt, but the damage is already done with Penn State losing three of its first four games before the return of Peck and Traynor.

Even with their return, the Nittany Lions have underperformed.

For the first time since the 2018 season, Michigan has been crowned victorious against Penn State in a contest that saw the Wolverines pick up their first win of the season.

After the loss, Penn State has dropped out of the USILA Coaches Poll for the first time since — you guessed it — 2018.

Although it is hard to compare an 8-6 season to a 1-4 season side by side, the similarities between the two are clear.

No Ament and a revolving door of injuries have plagued Penn State in both seasons, but as learned from 2019, the best may be yet to come.

Penn State finished out its regular season home slate with a bang.