You are the owner of this article.
Edit Article Add New Article
You have permission to edit this article.
Edit
Home
Latest
News
Sports
Football
Opinion
Lifestyle
Multimedia
Join
Subscribe
Share This
Men‘s Lacrosse • Click for more stories •
1 of 2 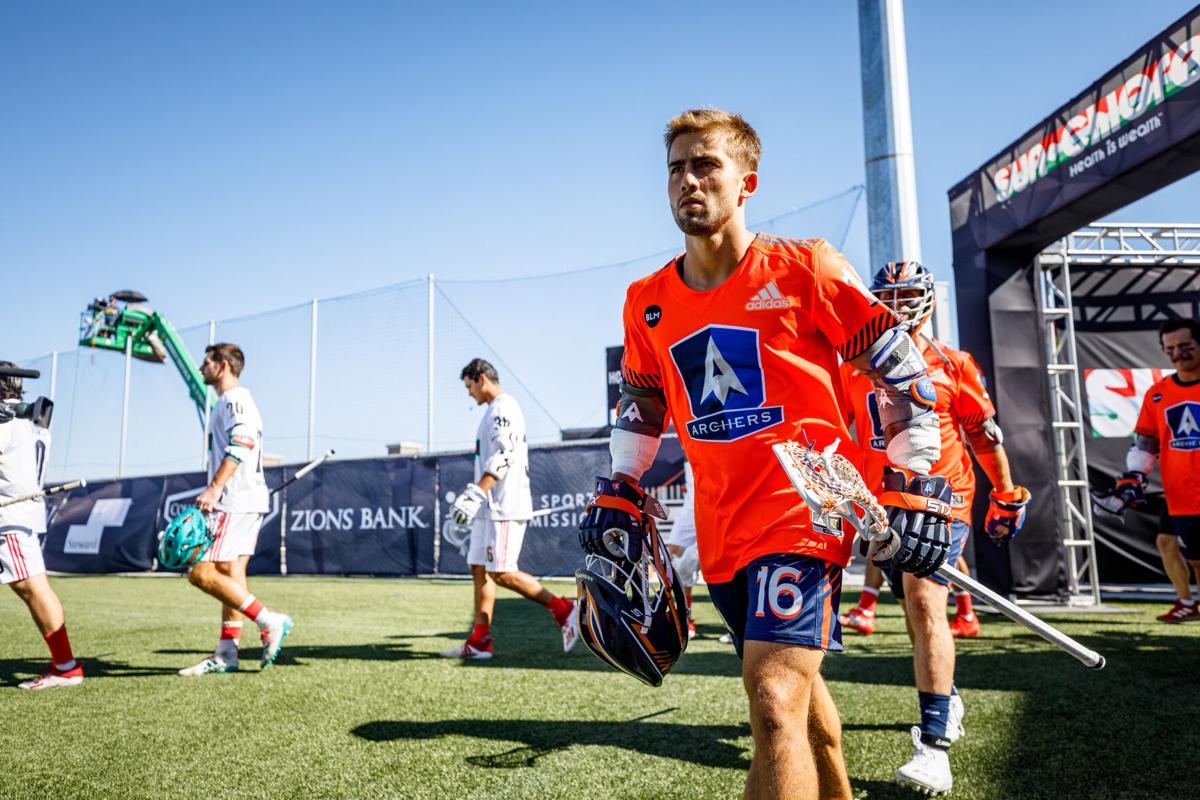 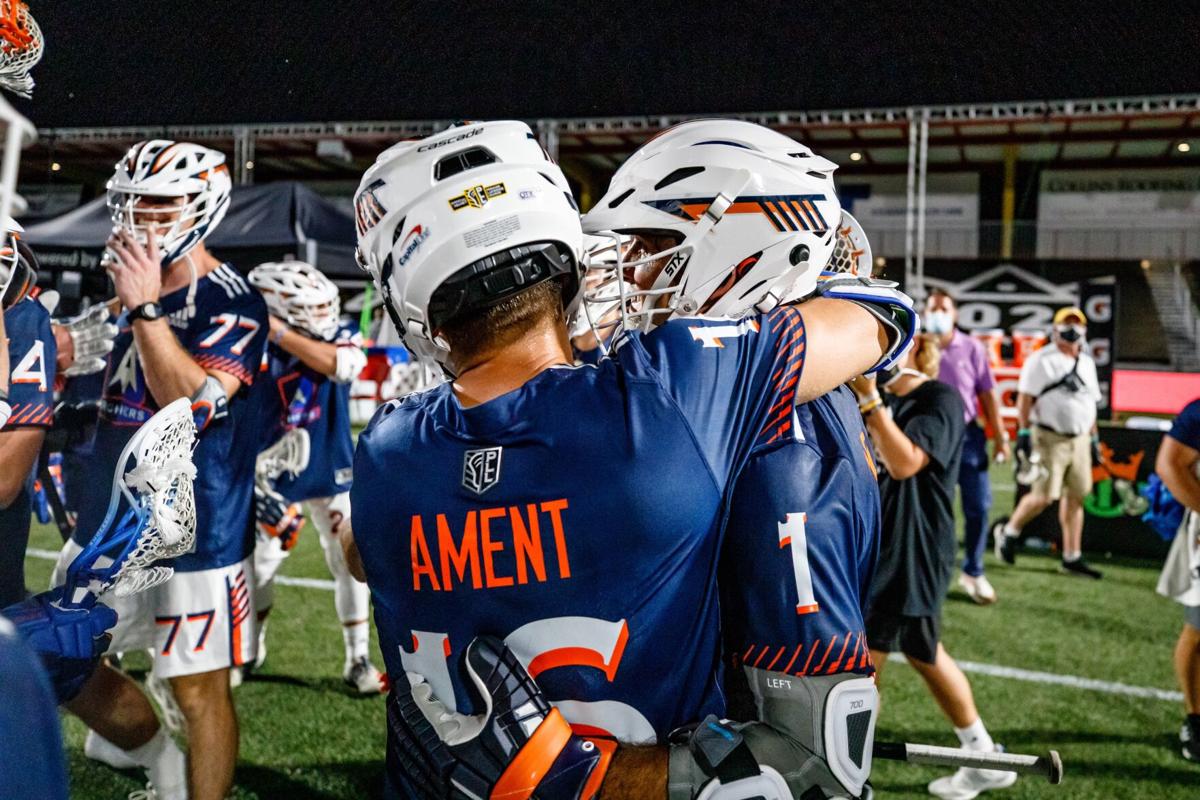 Just a few months ago, Grant Ament was leading a loaded Penn State roster that could have had its best shot at a national title in program history.

In just seven games as a redshirt senior, the star attackman had amassed 44 points and was the best player on one of the top teams in the nation.

Then the season was canceled.

After the coronavirus pandemic derailed Ament’s fifth year in Happy Valley, he had a decision to make — enter the Premier Lacrosse League College Draft or stay for a sixth season with coach Jeff Tambroni.

The Doylestown, Pennsylvania, native was the first Nittany Lion to declare his decision on whether or not to return to Penn State, and elected to move on from the program as the all-time leading scorer.

Now — just months after Ament declared for the PLL — he’s already one of the household names of the league.

In his first season with Archers LC, the rookie scored a team-high 20 points as an integral piece in the team’s playoff run, which ended in a semifinal loss to Chaos LC.

The PLL is one of the youngest professional sports leagues in the United States, having notched just two seasons since its creation in 2019.

And yet, it’s already more popular than more established pro leagues like Major League Lacrosse and the National Lacrosse League.

With recognizable names such as Paul Rabil, Matt Rambo and Myles Jones, the PLL has found success in marketing its players to be faces of the sport.

Finishing fourth in the league in scoring in his first season matched up with pro players, it looks as though Ament will become the king of lacrosse in just a few short years.

Ament’s attack style is one of a facilitator, passing the ball to open teammates after seeing openings from behind the crease.

Only a handful of other pro players embrace that play style, but Ament is definitely the best at it — closing his rookie year second in assists behind only 2019 MVP Matt Rambo.

And we can expect him to only get better over time.

In each full season at Penn State, Ament increased his numbers year after year — peaking with an NCAA record 196 assists and program record 126 points as a redshirt junior in 2019.

Ament’s hefty numbers as a Nittany Lion signify exactly how much he means to the sport of lacrosse as a whole and its scene in State College.

The frontman for Penn State’s success' building his own path in the PLL is also conducive to Penn State’s continued dynasty, as the attackman’s name recognition bodes well for Tambroni on the national recruiting trail.

Every college and professional lacrosse fanatic knows Ament’s name, and the PLL should continue to market the superstar as he progresses his game to one of the best of.