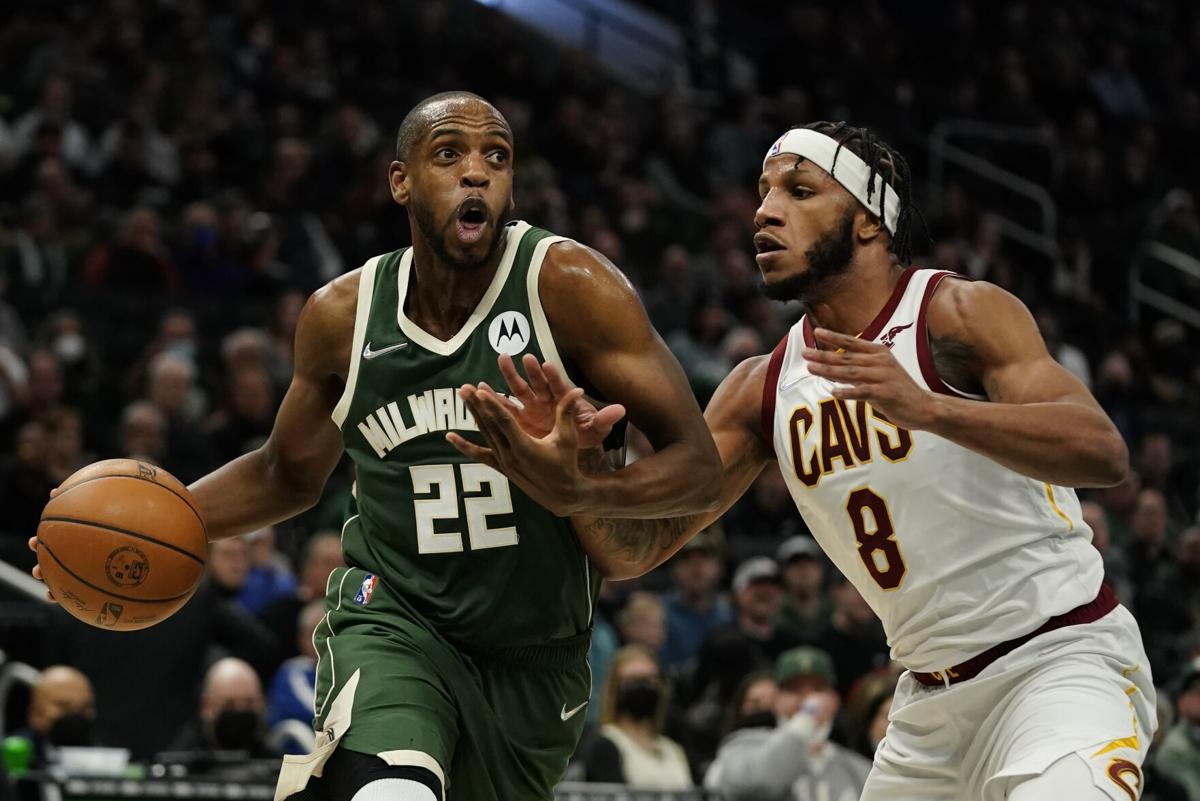 Milwaukee Bucks' Khris Middleton is fopuled by Cleveland Cavaliers' Lamar Stevens during the second half of an NBA basketball game Monday, Dec. 6, 2021, in Milwaukee. The Bucks won 112-104. (AP Photo/Morry Gash) 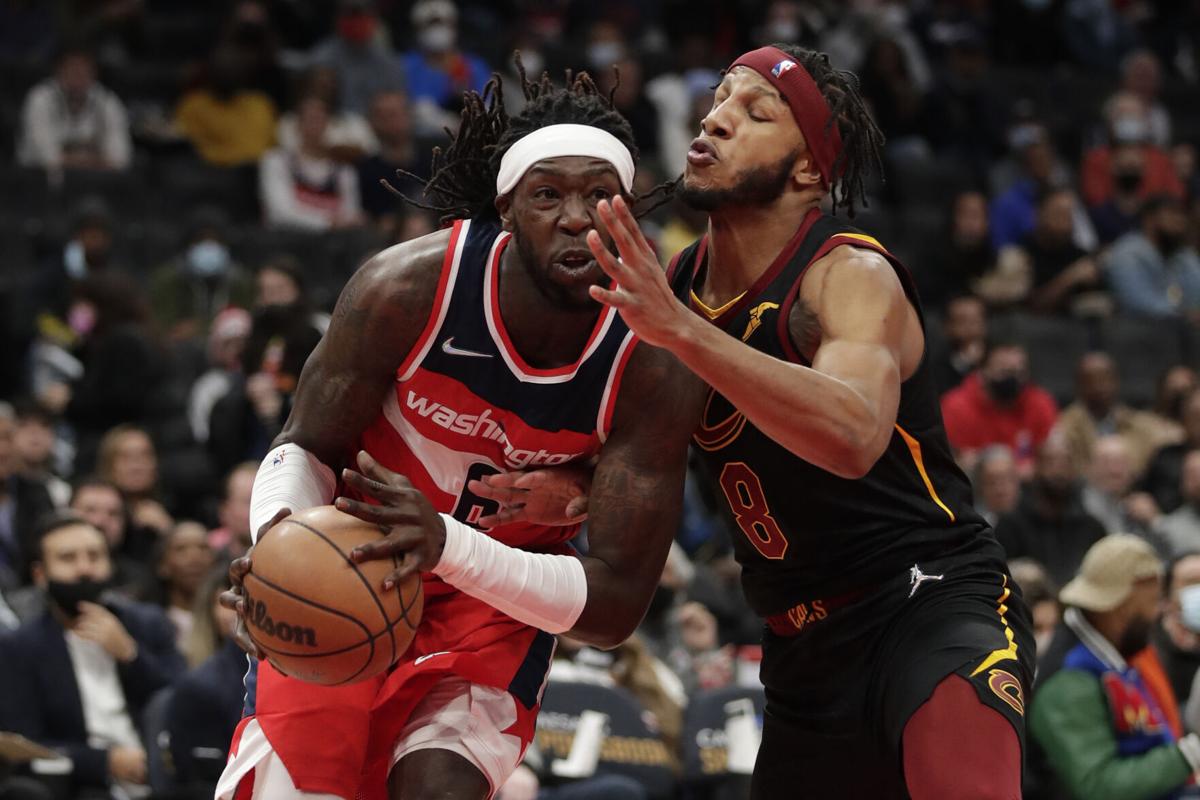 After graduating from Penn State in 2020, Lamar Stevens was projected to wind up in the late-first to mid-second round of the NBA draft.

Stevens averaged 17.6 points, 6.9 rebounds and 2.2 assists over the course of his senior year with the Nittany Lions, leading them to what would’ve been the team’s first NCAA Tournament bid since 2011.

Unfortunately, the coronavirus prevented any chance for Stevens to put his talents on display for NBA scouts during March Madness, but his opportunity to play at the professional level came initially from a two-way deal with the Cleveland Cavaliers after having gone unselected on draft night.

However, after suiting up for 37 games for the Cavs, Stevens earned himself a four-year deal after his coaches recognized the tremendous value he brings to a team.

One key value Stevens possessed throughout college, that would certainly translate to the NBA, was his willingness to defend.

At 6-foot-6, 230 pounds Stevens has the ability to defend multiple positions, whether it be by containing guards on the perimeter or by sacrificing his body in the post.

This is essential to his future NBA success, as the trend of “positionless basketball” continues to be atop the list of how teams like to play and what they look for in drafting players.

Not only does Stevens have the ability to defend multiple positions at a high level, but he also has the mentality that allows him not to cower in the faces of the league’s biggest stars.

The Cavs’ coach J.B. Bickerstaff has commended Stevens for this trait on multiple occasions and went as far to say that he is already an elite NBA defender.

Defending elite NBA talent at a high level is a skill that some players never master over the course of their careers.

With offenses shooting and scoring at higher rates than ever before, it’s important to have guys like Stevens on your team to plug in when the going gets tough.

On the offensive side of the ball, Stevens was never projected to be a high-volume shooter in the NBA, but his athleticism allows him to finish over taller defenders.

While Tucker and Stevens have very different offensive styles of play, both share a unique ability to play “bigger” than their actual size.

Much like Stevens, Tucker is known for his toughness and defensive intensity that, in turn, has allowed him to play 11 seasons in the league.

Tucker is an excellent representation of a player who does not fill up the stat sheet but is still a vital part to a winning team.

While it remains to be seen whether Stevens can take the next step on the offensive end to establish himself as a typical “3-and-D” player, his career could very much be comparable to someone like Tucker when it’s all said and done.

Stevens may never again experience the role as the go-to guy in the NBA like he once did at Penn State, but such is the case for a majority of players in the NBA.

For young players like Stevens, it’s all about understanding how to best help your team win games while being able to adapt to its needs.

In fact, many high-profile players coming out of high school or college never adapt to this new role in professional basketball.

However, in only his second season, Stevens has assumed his role as a high-level defender who can get a bucket when called upon.

This is not to say that this will be his only role in the NBA because there are no two teams that play the exact same way, but Stevens has shown where he excels and where he struggles on an NBA court.

Improving his jump shot still continues to be a concern for Stevens, but his already refined skillset is enough to keep him in any NBA rotation.

Spielberg’s ‘West Side Story,’ if done correctly, can inspire a new generation of viewers | Column

The original “West Side Story” is a quintessential classic that your parents probably love. Debuting on Broadway in 1957, the Leonard Bernstei…

Penn State wasn’t able to pull off the upset against its first ranked opponent of the 2021-22 season.