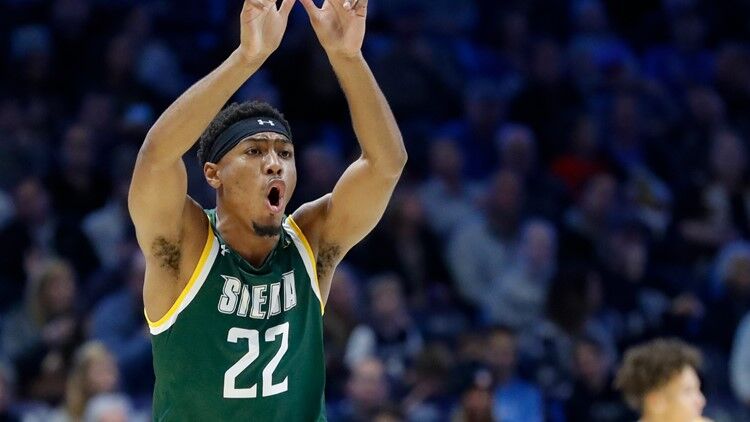 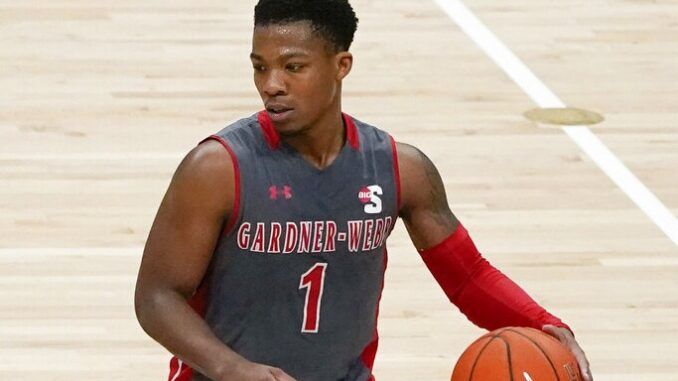 It is a new chapter in the book of basketball at Penn State.

A new coach has taken over the program and is already making waves. Former Boston Celtics and Purdue assistant Micah Shrewsberry was announced as the captain of the ship on March 15.

But Shrewsberry had his work cut out for him as soon as he arrived — most of the 2020-21 starters opted to enter the transfer portal.

Shrewsberry immediately started to repair the holes in the lineup, dipping into the transfer portal himself.

Here’s a look at the current transfers into the program and the impact they could have.

In the offseason, Penn State needed another big man to support forward John Harrar off the bench.

Lee brings the size, coming in at 6-foot-9 and being tied for tallest on the team with Harrar.

Penn State added another player to its arsenal Sunday.

Not only is Lee’s size a difference maker for the Nittany Lions, but his stats show off his production in his time with Western Michigan.

In the 2020-21 season, Lee was a rebounding machine for the Broncos: He racked up an average of 7.2 rebounds per game.

For the blue and white, Harrar was virtually the standalone rebounder, putting up 8.8 rebounds per game. The next closest Penn State player in the rebounding category was now-departed Izaiah Brockington with 4.9.

Lee will help Harrar and the Nittany Lions in the rebounding department, where the blue and white ranked eighth in the Big Ten.

The blue and white went out and got one of the best players in the MAAC conference in guard Jalen Pickett.

Pickett was just behind 2020-21 MAAC Player of the Year and teammate Manny Camper, averaging 12.9 points per game.

He edged out Brockington in points per game, and Pickett’s all around effectiveness is where he really shines.

For the Saints, Pickett was second in rebounds with 6.3 per game and led the team in assists with 4.8.

Penn State might have lost Brockington, who was the offensive workhorse for the Nittany Lions, but Pickett is a player who can do it all.

Penn State lost its leading scorer Myreon Jones to Florida, but the Nittany Lions went out to find a new one.

Gardner-Webb transfer Jaheam Cornwall can be the offensive generator the blue and white lost in the offseason.

Cornwall is not far off in terms of offensive production. He can take the pressure of being the biggest offensive threat, which is a hole the Nittany Lions needed to fill.

The 6-foot guard also led Gardner-Webb in assists with 3.8.

The one stat category Cornwall beats Jones is with shot accuracy.

Penn State needed a more accurate shooter because in the 2020-21 season, the Nittany Lions had the second-to-worst shot percentage in all of the Big Ten with 40.8%.

Cornwall will add offensive production and an accurate shot taker to the blue and white’s roster.

With almost every spring collegiate season in the rearview mirror, there’s just one event left on Penn State’s calendar: the NCAA Outdoor Trac…

One Penn State player is making waves in the Premier Lacrosse League.