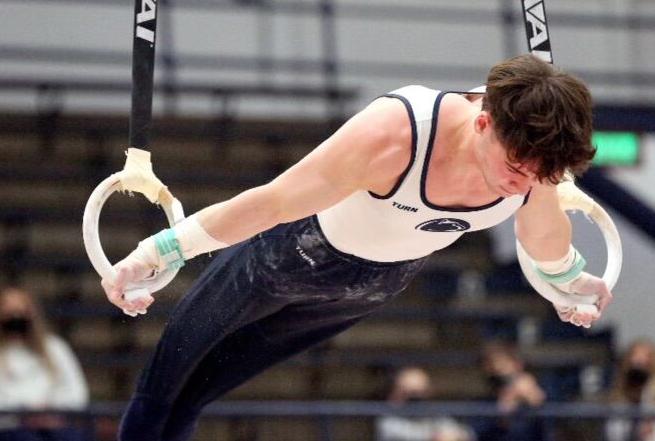 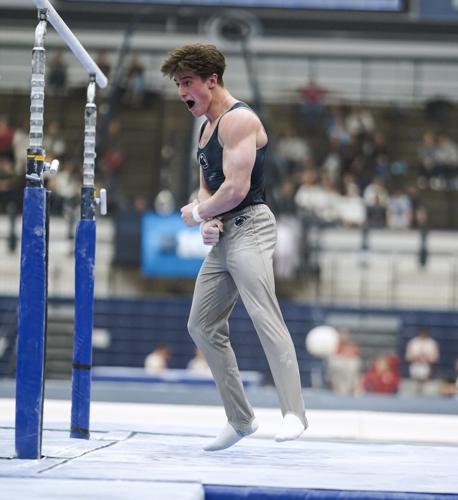 NIL has changed the entire landscape of collegiate sports, for better or worse.

One of the biggest aspects of the NCAA’s new NIL rules is allowing athletes to benefit off of their likeness. Penn State senior gymnast Josh Reinstein, like all others, is able to make money without facing any repercussions.

Reinstein, who has amassed almost half a million followers on TikTok, has finally been able to financially benefit from his talents. The NCAA Championship contender has worked with Limitless, a local NIL agency that helps student-athletes build and market their own personal brand.

Limitless is one of few NIL agencies that’s run by students. The company was founded by Penn State quarterback Sean Clifford and his brother Liam, shortly after the Supreme Court came down with its NIL decision, and represents 25 different athletes at 12 different schools.

“It’s been a great experience so far to have been able to work with Josh,” Faura (junior-finance) said.

Reinstein certainly has had to hone his time-management skills to keep up with all he does.

“It’s a lot of work. It’s like controlled chaos,” Reinstein said. “The biggest thing that I do is timebox my day. I usually get up pretty early, usually around 6 a.m.”

Reinstein started his own clothing brand called WALTER MITTY back in January 2018. Keeping with that theme, the Nittany Lion regularly posts on social media about his outfit of the day.

“My usual routine is to make content for my TikTok before class for the whole day so that I can post it later in the day,” Reinstein said.

Jaroh has had an impressive career at Penn State so far, earning All-American honors in 2022 and first-team All-Big Ten honors in 2021 and 2022, in addition to a few weekly honors from the conference.

“It’s really cool to be able to have Josh as a teammate. Having another kid doing similar things as me has made it much easier for me to feel comfortable,” Jaroh said. “It definitely made the transition from high school to college easier.”

Comfortability is a vital feeling people seek to achieve, including student-athletes, and Reinstein is no different.

The change in NCAA rules is quite new, with the NIL parameters only being allowed since summer 2021 when the Supreme Court unanimously decided the NCAA’s previous rule was unconstitutional.

One of the things that Jaroh has recently started doing is a new podcast called “Stretching with Mike.” The basis of his podcast is to get a new athlete at Penn State to talk to each week.

With his TikTok growth decreasing, this is another outlet for Jaroh to benefit off of his likeness.

“I was homeschooled in high school, and I had so much free time that I was able to post about five videos every day for two years straight,” Jaroh said. “I hit 2 million followers in the summer of 2020, but it has plateaued since then.”

Many athletes have benefited, not just financially, from NIL.

“Before NIL, many athletes had a strong social media base and were marketable,” Faura said. “It has been great for the athletes to be able to speak freely with their followers.”

As Penn State prepares for its first match of the season set for Sept. 22, there is much to …

Jacob Hayes is a sports reporter for The Daily Collegian.