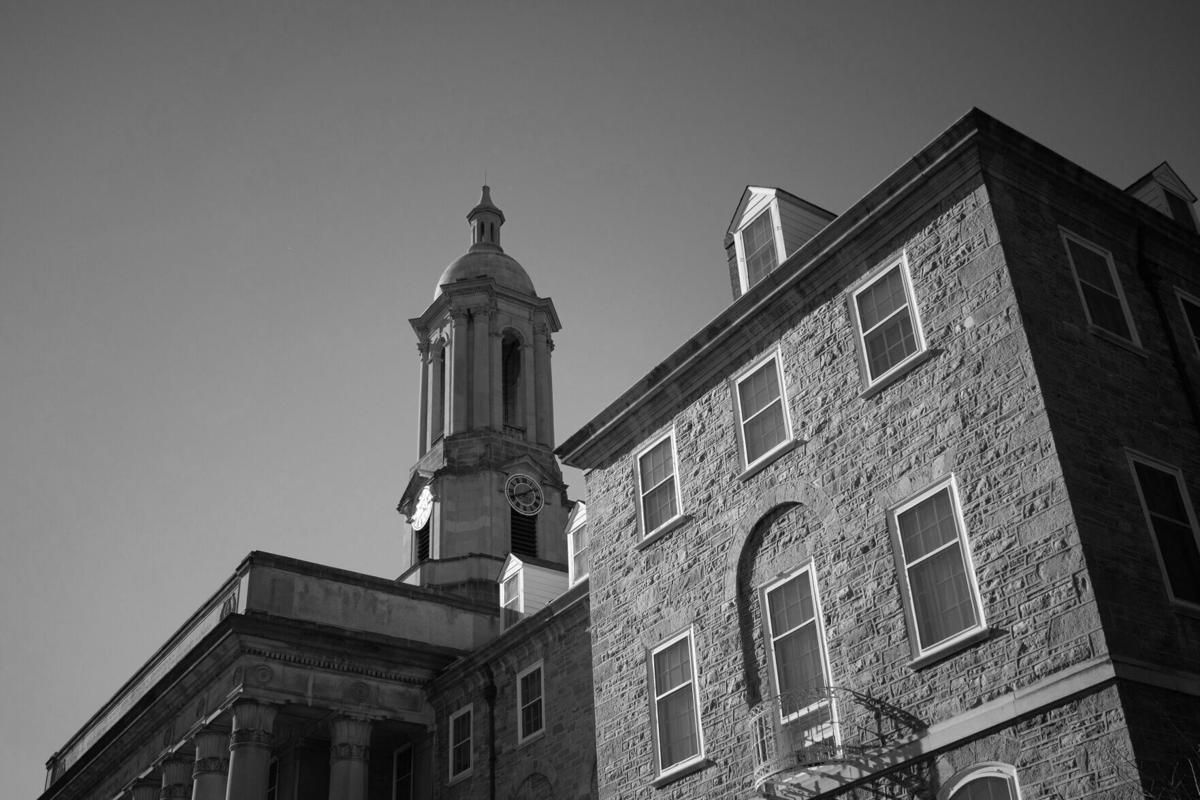 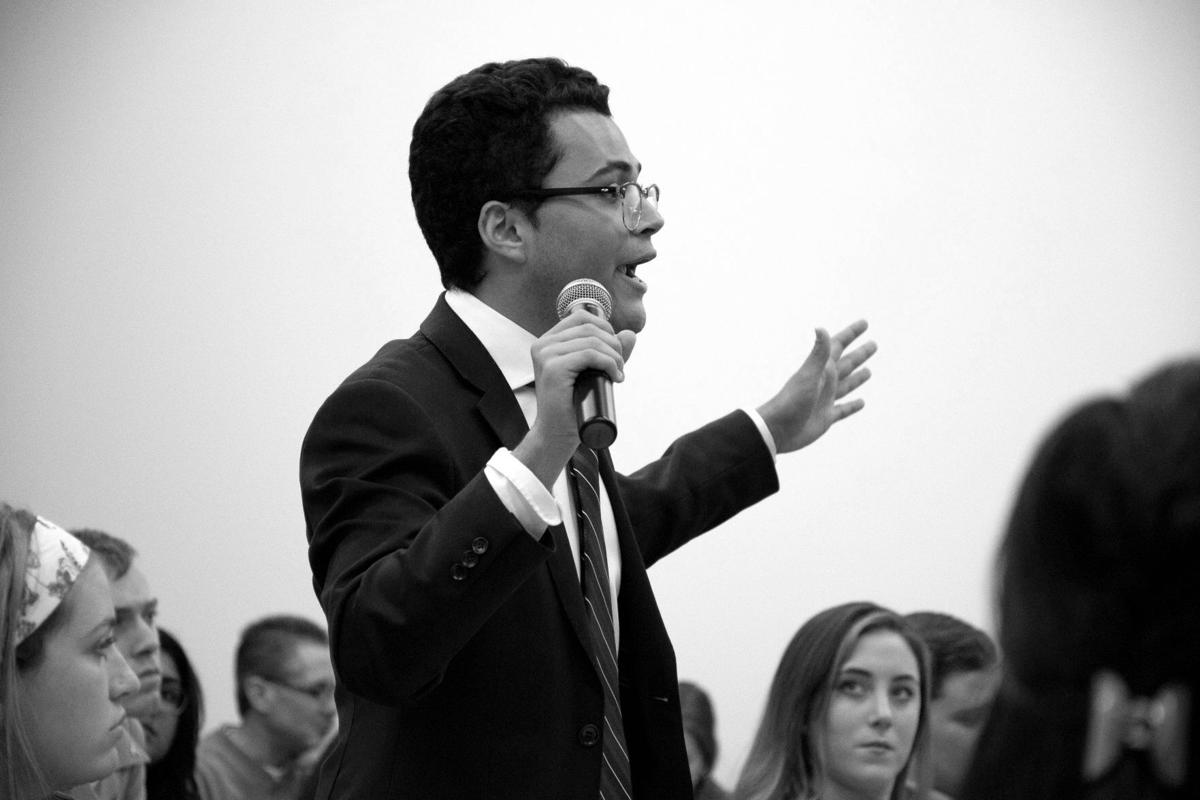 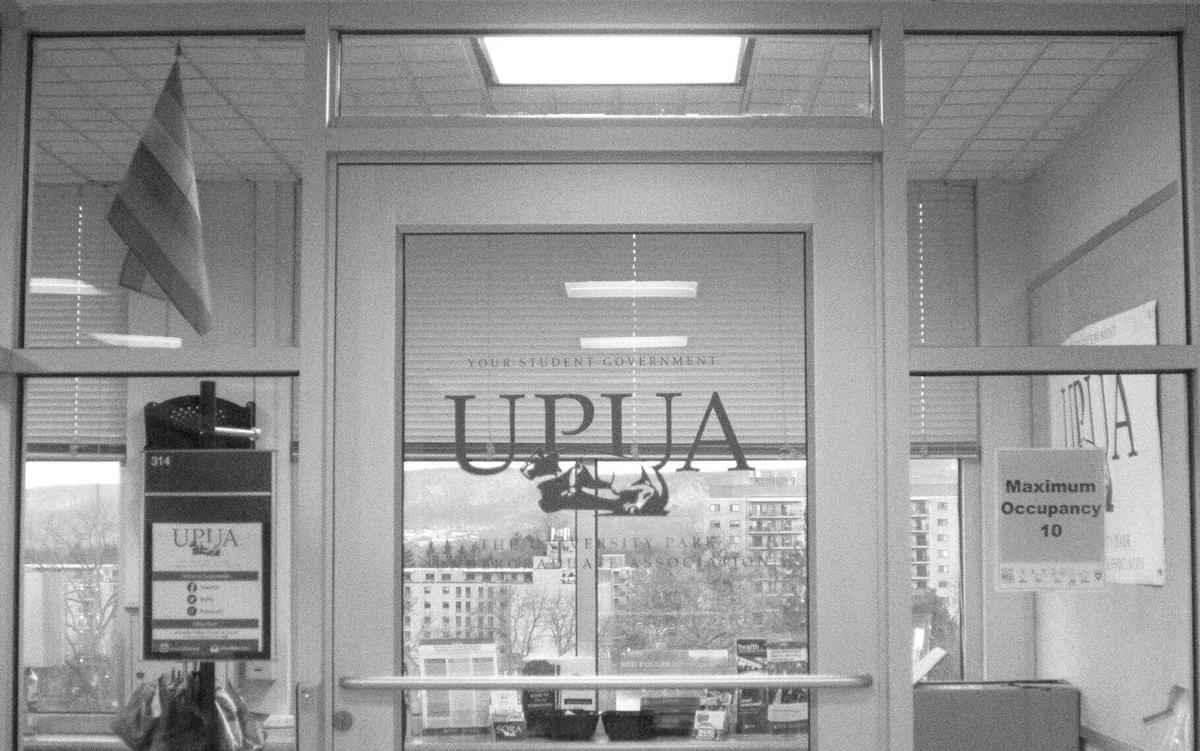 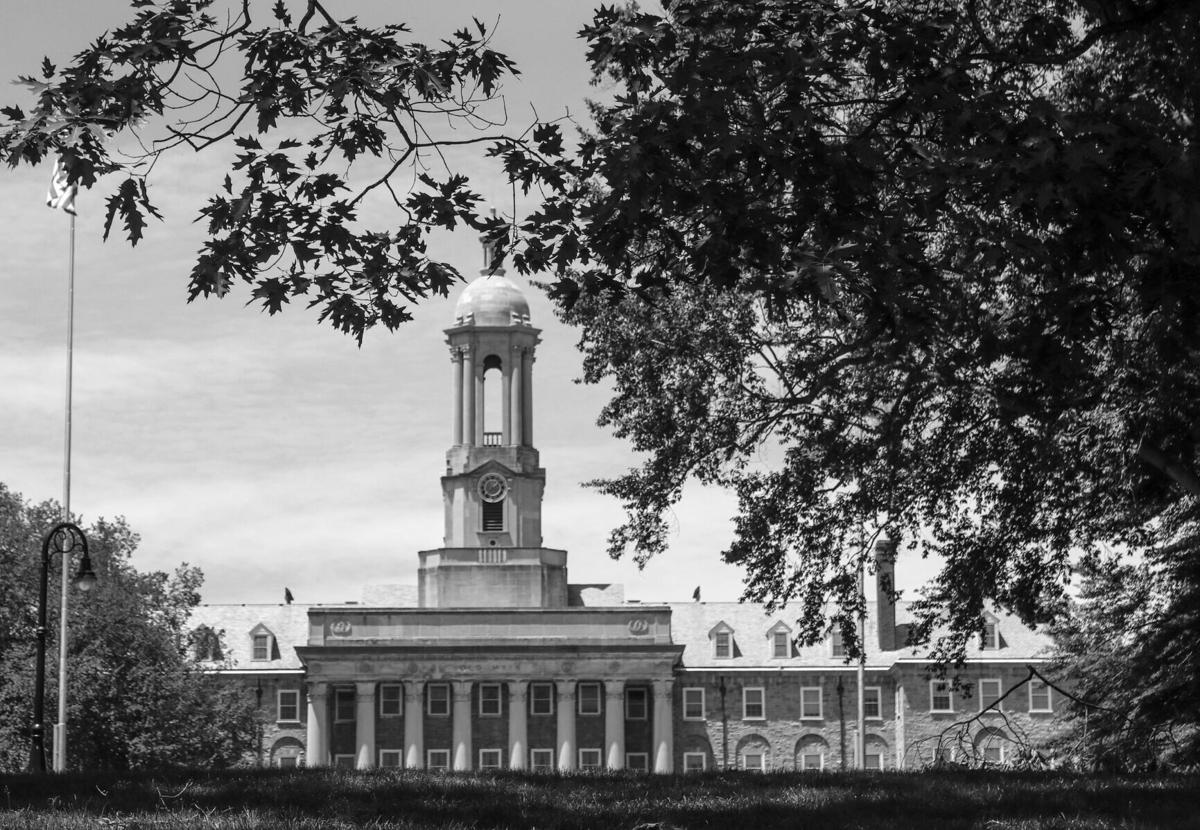 TJ Bard woke one morning in early November 2011 and walked down to the lawn of Penn State’s Old Main where tents filled with lights, cameras and reporters waited to greet him.

From 7 a.m. to 1 p.m., Bard, then president of the University Park Undergraduate Association, interviewed with CNN, NBC, ABC and Fox as he “went from tent to tent.”

Bard would repeat this routine for several weeks, becoming the “outward face” of Penn State as the Jerry Sandusky sex abuse case developed.

“At that point in my life, at that age, it was quite a new experience,” Bard, a 2013 economics graduate, said.

On Nov. 5, 2011, Sandusky was arrested and charged with eight counts of sexual abuse of a minor.

The arrest came after a grand jury investigation garnered sufficient evidence to allow for accusations to be made against Sandusky.

Bard said he learned to navigate interacting with the media during the initial days of the case alone — without the university’s help.

When the Penn State Board of Trustees unanimously voted to fire Joe Paterno and former Penn State President Graham Spanier on Nov. 9, 2011, Bard said he stepped up once again, hosting a “pseudo-press conference” the morning of Nov. 10, 2011.

The evening of Nov. 9, riots broke out in downtown State College as the Penn State community protested the Board’s decision.

“At that point in time, I was the first person to speak out publicly to any news media [in] any official capacity for the university,” Bard said. “Up until that point, there had been no communication, no interviews from any senior leadership.”

The university’s leaders continued its policy of no communication for weeks, Bard said, including with him and other student leaders.

As he and other student leaders attempted to contact members of administration, they were met with “radio silence,” Bard said.

“We always referred to it as a ‘gag order’ that seemed to have been issued amongst everyone,” Bard said. “During that entire time, I had absolutely no interaction with university leadership. They just had a hands-off approach.”

Bard said the university’s actions were confusing — especially its decision not to communicate with members of student leadership and the student body. He didn’t understand what was happening behind the scenes that prevented the university from managing the media.

“I don’t know why they wouldn’t have offered guidance or advice, but they really wanted nothing to do with the student body’s perspective on it at that point. I just wish the university would have stepped up to the plate in a different way and not have relied so much on students and alumni to carry the torch,” Bard said.

David Jones, a member of the Board during the breaking of the Sandusky sex abuse case, said the communication between the Board and administration and within the Board itself was minimal.

“There must have been discussions among the leadership and the administration, but I was not part of any of those discussions,” Jones, a 1954 journalism graduate, said. “I was simply a member of the Board, and I expressed my view and then cast a vote that was unanimous by the Board to take the action that it took.”

Prior to Sandusky’s arrest, Jones said discussions the Board had about the grand jury investigation into Sandusky were “played down” in importance.

“We were told that it was a routine matter of no great consequence,” Jones said.

When he learned of Sandusky’s arrest, Jones said he “was completely shocked by the magnitude of the situation.”

Over the following days, Jones said the Board held teleconferences to discuss “how to deal with the situation” before meeting in person for its Nov. 11, 2011 meeting.

The Board made its unanimous decision to fire Paterno and Spanier during a virtual meeting Nov. 9, 2011.

But Jones said the Board’s decision caused “a great division” among alumni in addition to the riots it sparked downtown — a division Bard said he attempted to mitigate as a representative of the student body.

“The role of the student body, at that time, was to demonstrate to the world [what] Penn State really was,” Bard said.

In every interview, Bard said he kept two primary goals in mind, and that “first and foremost” of those was advocating for “the [survivors] and the [survivors] getting justice.”

“No matter what we feel, no matter how upset we are, pales in comparison to what the [survivors] have gone through,” Bard said. “It was important that the student body embodied that messaging to the world, because it felt like that got lost in a lot of what people were talking about — they were talking about the football program, the university itself, but they were forgetting about the [survivors].”

The second of Bard’s goals was emphasizing the student body’s and university’s lack of association with the “four or five people” involved in the case and its cover up, he said.

And in an effort to prove Bard’s second point, Jones said he advocated for an external investigation into Penn State and its administration during that week’s Board meetings.

“My position was that we needed to have an independent investigation of what happened and make it public — and that it had to be done by some outside body, because if it was done internally, it would not be believed by the public as being accurate,” Jones said.

The Freeh Report resulted, which alleged the involvement of university leadership in covering up reports of Sandusky’s sexual abuse — including Paterno.

The report was published July 12, 2012 — over eight months after the arrest of Sandusky and the firing of Paterno and Spanier.

Jones said he didn’t agree with all of the report’s findings, but overall, he found the report to be accurate. He stands by the decision to hold an investigation.

The university’s leadership, Bard said, wouldn’t begin to address the media and the public until Rodney Erickson took over as Penn State president on Nov. 17, 2011.

“It was really a monumental shift once Rodney Erickson took over,” Bard said. “Once he took over, everything changed. That’s when the student body had a seat at the table.”

Before Erickson, Bard said there were no “structural” avenues students could take to enact policies or accomplish goals, but that, with Erickson, students were able to create “a structural involvement” in university politics — something Bard said “was very, very important.”

“We were at the table just as much as the faculty and alumni were,” Bard said. “All of that movement, all of that progress that we made as a student body was directly attributable to that new leadership understanding the importance of having us at the table.”

Erickson held town hall events for students and alumni, and involved student voices in all major decisions made by the university, Bard said.

Bard attributes much of his and the student body’s success to the implementation of the “Six Points for Change” — a document outlining ideas that authors Bard, former Council of Commonwealth Student Governments President Peter Khoury and former Graduate Student Association President Jon Lozano said they hoped “will reorient students’ and administrators’ energy” toward realizing how crucial “access, transparency and responsibility” are and drafted “as a result of students’ desire to help facilitate positive change and engagement with new Board of Trustees leadership, President Erickson and senior university officials,” according to a release.

The “Six Points for Change” read as follows:

According to Shannon Harvey, the director of the Office of the Board of Trustees, the “Six Points for Change” were followed by around 20 reforms to date, enacted by the university since 2011.

“The university’s commitment to these reforms will never waiver,” Harvey said via email.

Najee Rodriguez, the 2021-2022 UPUA vice president, said the “shared governance” enacted by the university following the Sandusky sex abuse case has resulted in “a very mutual relationship” that’s “very beneficial” and fosters a “positive dynamic” between the student body, faculty and alumni.

“When conversations pop up about any topic, we hear updates from the university that we can report back to the students,” Rodriguez (junior-national security and history) said. “There is that conduit of communication that, in my eyes, is very transparent, whereas maybe in the past, it hasn’t been — during the scandal, specifically.”

UPUA’s relationship with administration is integral as the role of UPUA is “to better the lives of undergraduates” by advocating for and amplifying student voices, Rodriguez said.

According to Rodriguez, the reforms enacted since the case have allowed UPUA representatives to be better advocates.

“I think UPUA has evolved with that impact to address deficits of communication that have occurred,” Rodriguez said. “That stays true today with our meetings with administration — ensuring accountability and ensuring that there is communication that’s conveyed by administrators to the student body.”

Jones attributes these improvements to the Board of Trustees’ decision in November 2011. He said he believes the Board’s decision has proven to be “the proper decision” and that it handled the situation the best it could under the circumstances.

But Rodriguez said there is still work to be done at the university to continue improving the lives of students.

“With Penn State, there is an opportunity to institutionalize that education and learning and prevention against what sexual assault is and to ensure that it doesn’t happen — or, at least to create a future where it is nonexistent,” Rodriguez said. “Moving forward, there can be increased advocacy and increased action to address it, to ensure that those terrible things that have happened in the past do not happen again.”

Because Aaron Fisher was the first survivor to come forward, former Penn State defensive coordinator Jerry Sandusky was found guilty on 45 counts of child sexual abuse and was sentenced to 30 to 60 years in 2012.