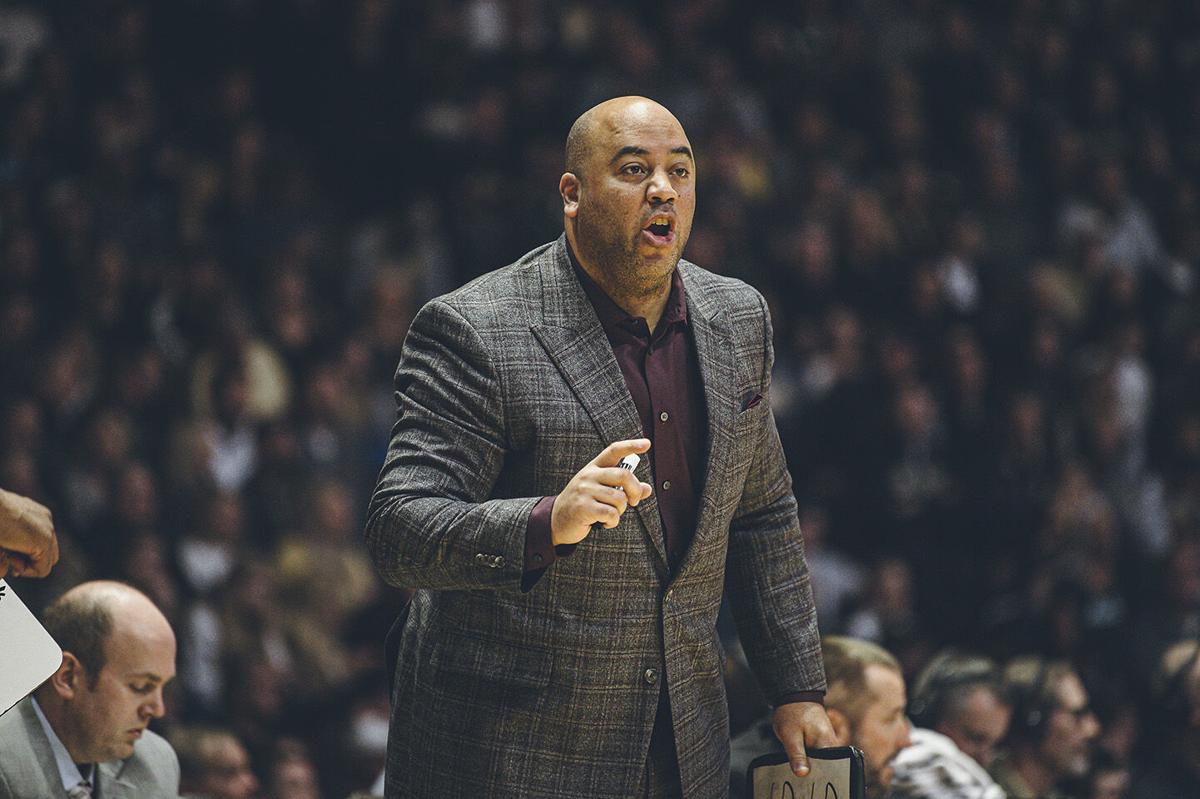 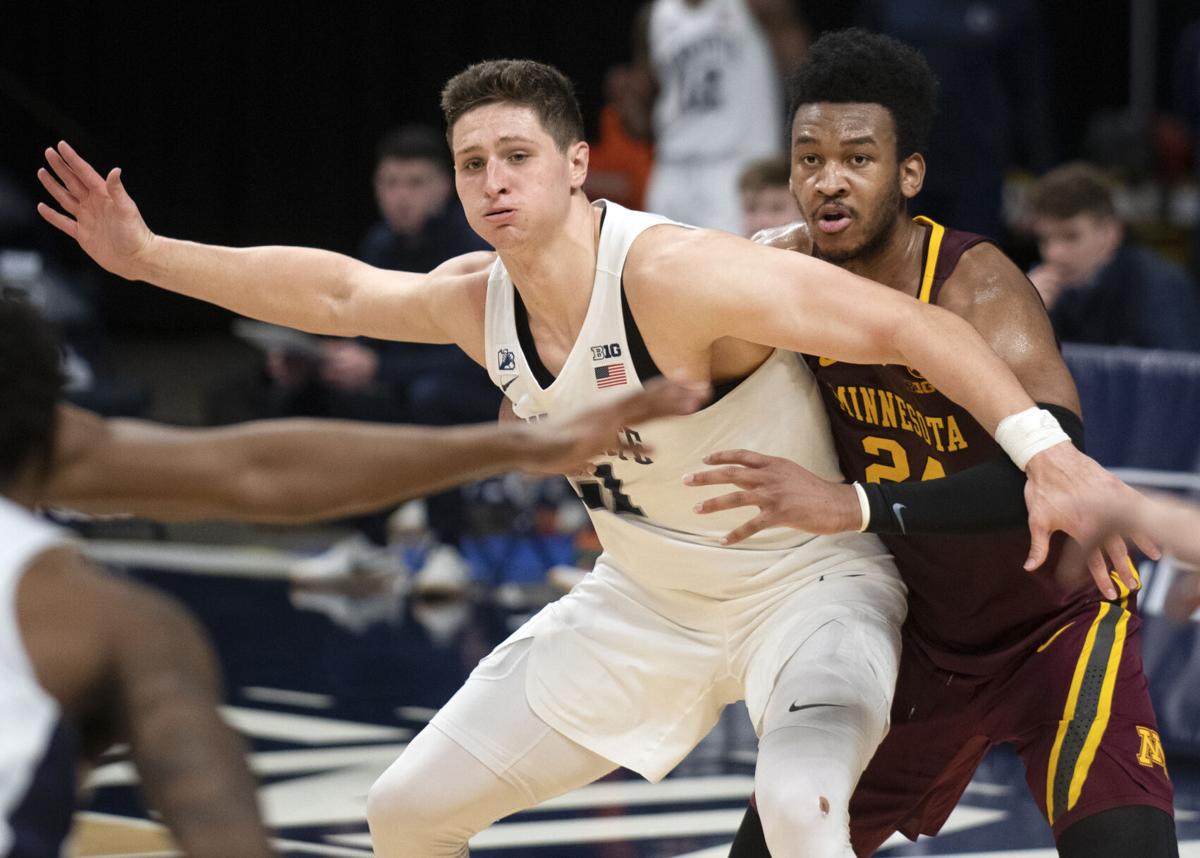 In the current landscape of men’s college basketball, the transfer portal has become more important than ever with an unprecedented number of athletes entering the portal.

For coaches all across the country, it’s open season on some of the nation’s top talent currently in the portal as programs continue to try to fill holes in their respective rosters heading into the offseason.

Penn State, led by its newly hired coach Micah Shrewsberry, is certainly among those teams looking to bring players in after a number of them entered their names into the portal following a tumultuous 2020-21 season for the Nittany Lions.

Shrewsberry has been able to bring back two of the seven players who entered their names in the portal in rising senior guard Izaiah Brockington and rising junior forward Seth Lundy.

The former Purdue assistant has also seen four other players confirm their departure during his short tenure, as Myreon Jones transferred to Florida, Jamari Wheeler to Ohio State, Trent Buttrick to UMass and Patrick Kelly to Fordham.

The lone player remaining in the portal for the blue and white? Senior forward John Harrar.

Harrar has received interest from a number of programs around the Big Ten, one of which is Ohio State, where he would have the opportunity to join Wheeler on a top-10 team from last season.

However, the Buckeyes did already pick up a commitment from Indiana transfer Joey Brunk, a 6-foot-11 forward.

Penn State has managed to avoid a disastrous scenario where all of its players in the portal departed, but it still has a ways to go in constructing a competitive lineup for the 2021-22 campaign.

The first and most important thing the Nittany Lions need is an experienced big man.

Everyone knew this would be one of the biggest question marks facing the team coming out of the season, as senior forwards Harrar and Buttrick played 92% of the minutes played by forwards on the team.

Freshman Abdou Tsimbila and the redshirt freshman Kelly accounted for the other 8%, with Kelly getting just 12 minutes in garbage time on the year.

Tsimbila had his ups and downs during the season, showing some flashes of potential and impressive raw athleticism, but struggled frequently on the defensive end of the floor as he would often get into foul trouble just a few minutes after entering a game.

The Cameroon native has the potential to become a reliable option for the program down the line, but likely needs at least another year behind an experienced big man to blossom in the Big Ten.

Options within the Big Ten for Shrewsberry and his staff include the obvious choice of Harrar, who could easily slide back into the starting lineup, Minnesota centers Martice Mitchell and Sam Freeman, who were both members of the 2020 recruiting class, or Wisconsin forward Nate Reuvers.

A second big need for Penn State is a wing to come off the bench.

The return of Lundy was a huge win for the program, but there is still limited depth at the position left on the roster.

The Nittany Lions could attempt to remedy this by playing a three or four-guard lineup and bringing rising sophomore guards, Dallion Johnson, DJ Gordon or Andy Christos off the bench, but finding a more experienced wing may end up being a better option.

Lundy has never been particularly known for his defensive abilities, so finding a reliable option on the defensive side of the ball could greatly benefit the team.

In-conference options in the portal include Northwestern’s Miller Kopp, who would be a premier scoring option off the bench or as a starter, and either Ohio State’s Musa Jallow or Nebraska’s Akol Arop.

One last need for Penn State is a power forward or lengthy small forward.

The most likely option at the power forward spot right now for the Nittany Lions would be rising senior guard Myles Dread.

While Dread is listed as a guard, he demonstrated the ability to defend against an opposing team’s forwards on a number of occasions last season. Still, forcing a guard to defend against players frequently half a foot taller than him is unlikely to be the best choice moving forward.

Just one day before this year’s adaptation of the Blue-White game, Penn State announced plan…

Tanyon Loose is a men's and women's basketball reporter for The Daily Collegian. He is a sophomore studying biology with a minor in economics