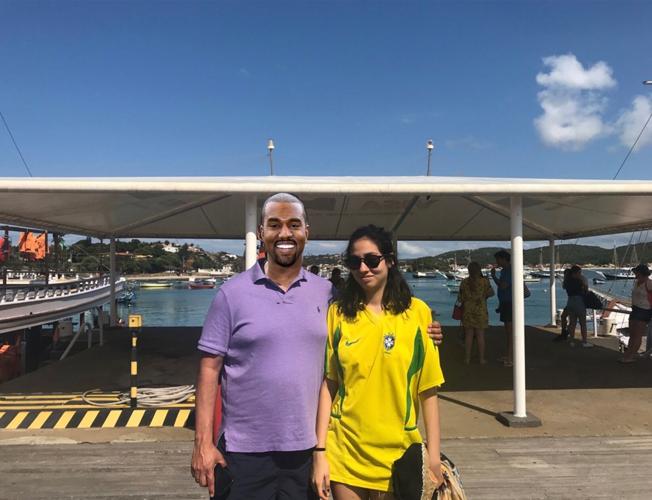 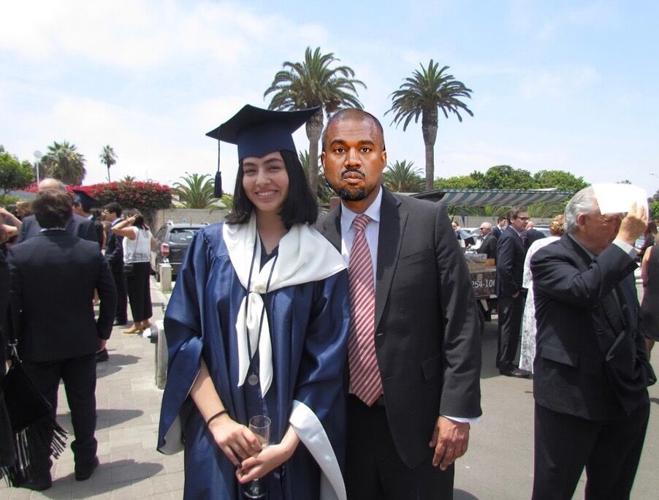 Editor's Note/Disclaimer: Luciana Fernanda Lopez Vasquez is not biologically related to Ye, born Kanye Omari West. She insisted on publishing this story. No lawyers were involved.

That was the lullaby I fell asleep to every night as a young child.

From the lifeless stare that made crying myself to sleep easier to the smile that could scare a rottweiler away, Kanye West and my dad in many ways are exceedingly similar.

This led me to one conclusion — they're the same man.

Yes, my father is Kanye West.

No, I haven't asked for a paternity test.

Being the daughter of a celebrated yet contentious celebrity like Kanye has taught me to smile through the pain — and smiling is good.

From the countless white boys asking for my hand in marriage to receiving a miserable pair of Poshmark Yeezys as my allowance each week, my life has had its ups and downs.

Yet, what many don't know is with such a privilege comes many divine responsibilities.

I was raised to not only be his obedient daughter, but most importantly to be his biggest fan.

That entailed supporting him throughout his wins and losses, even though my dad doesn’t lose — except when he beefed with Peppa Pig.

I didn't have any influence on that.

A moving memory is when he came back from work sobbing because the heads of Adidas had thrown his foam Yeezy slide across the room.

No one knew the potential those shoes had, but I knew I believed in my dad and his divinely inspired shoes.

I was the one who encouraged him to keep going and look at those sandals now, present in every corner of an intro to finance class.

My dad always preached that he could see into the future and as his daughter, I could too. Those sandals were the future.

What the media tabloids and the general public don't know is my dad is not as complex as he makes himself to be.

What you see is what you get.

He's loud, a complainer and cooks the most delightful cornbread — or as he calls it, “Chi-Bread.”

Sometimes, when I put on headphones I can still hear his auto-tuned voice telling me his “Chi-Bread” joke. I sometimes have nightmares about it too — but he doesn't need to know that.

Dads can be so annoying sometimes, and my dad is no exception.

Yet, his superstar status and his status as a global icon have not gotten into his head.

He has managed to remain humble despite the chaos in his life.

He once told me all he needed in life to retire as a happy man was a Twinkie and V from BTS. Like father, like daughter.

Even though my dad and I are not as close as he is to Jesus, I like to believe I’m a spitting image of him. Yet, after mentioning my father's identity to a person I meet, I often receive the same question.

“How do you appear sane when Kanye is your dad?”

Ignoring the racial differences, that's the second-most asked question that is in my mind at every given moment.

He cooks breakfast one day and runs for president the other. But, that is just my dad being my dad.

As he would say to me without blinking every time I say, “I love you dad” — thanks.

And I think that's very beautiful. 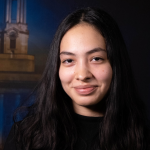