You are the owner of this article.
Edit Article Add New Article
You have permission to edit this article.
Edit
Home
Latest
News
Sports
Football
Opinion
Lifestyle
Multimedia
Join
Subscribe
Opinion • Click for more columns •
1 of 2 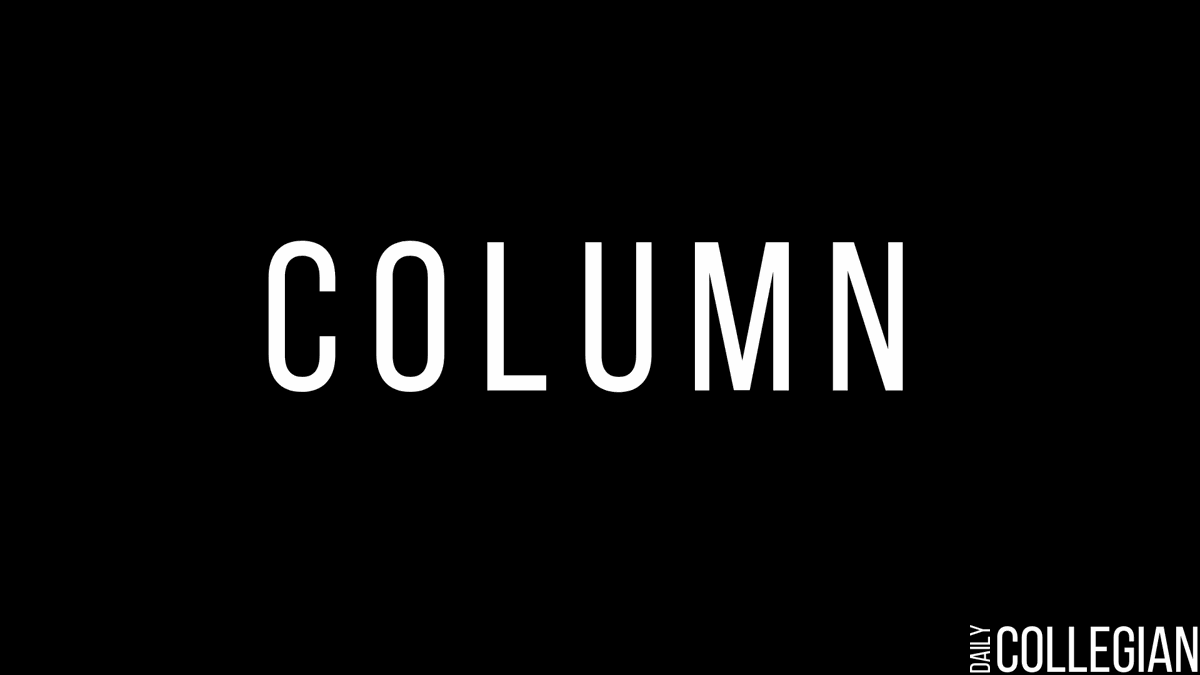 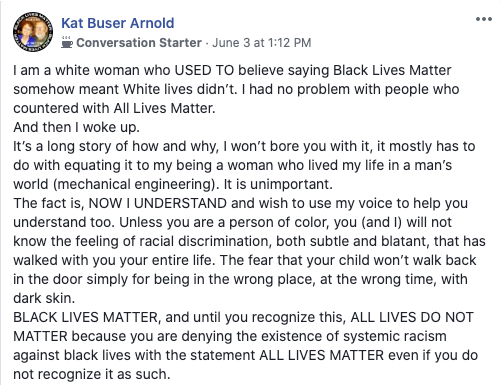 As I continue to follow and support the Black Lives Matter movement and protests, I’ve noticed that within the beautiful chaos that is people coming together to make change, some non-black “allies” of the cause seem to end up doing more damage than good.

As a white person, I will never understand what it is like to be a black person in America. I will never fully understand the effects of racism — no matter how much reading I do — because I’ve never lived it. In no way do I consider myself to be a “perfect” ally to this cause. I am still learning and trying to understand my own privilege and what the realities of race are.

But as more videos of protests and marches pop up on Twitter, I’ve started to notice some black Twitter users pointing out the flaws in the ways that many non-black people are attempting to help. Or, pretending to help.

I’ve compiled a few of these examples in a list below in an effort to amplify the black voices who know what they’re talking about and to inform other non-black protesters. I have done my best to track down the original tweets that inspired me to write this.

Here’s how to be a productive ally to the BLM movement:

Do not talk over black voices

It’s so important (though, really the bare minimum) that there are non-black advocates for the BLM movement. Especially as white people, it’s important to know the difference between supporting black voices, and talking over them.

We should not be speaking for black people. We have never endured the prejudice they have. We will never truly understand.

Stop praising white people for supporting blm. It should be expected.

I think of the videos I’ve seen of white protesters breaking storefront windows while black individuals stand behind, begging them to stop. By inciting violence, white people are creating a narrative that will undoubtedly be used to label the movement as a whole, hurting black people.

Which segues to the next point:

Use your privilege to help others

If you’re denying white privilege at this point in the game, you’ve got some incredible reconsidering to do.

White people don’t have to be afraid for their lives solely because of their skin color. This is privilege, and it infiltrates every single aspect of our lives.

There’s many ways to “use” this privilege to help others, but one thing that comes to mind is the post below.

I’ve seen several posts on social media suggest white people stop whenever they see a black person pulled over by the police. You don’t need to necessarily insert yourself into the situation, but use your privilege to hold law enforcement accountable by recording or speaking up if necessary.

Social media has been an integral part in many people finally acknowledging police brutality. Record and post to hold officers and non-black protesters accountable.

What about ‘black on black’ violence? A thread for the ultimate pretend counter argument...

Be willing to admit you’re wrong

Pride is so often detrimental to education, especially when it comes to matters that might be sensitive, or make you uncomfortable.

Yes, it is uncomfortable to realize that despite whatever your intentions are, you, as a white person, profit from the very system that kills black people. No one wants to be seen as the bad guy, and people are often quick to jump in with excuses when corrected.

Instead of trying to justify yourself, just listen. As someone who doesn’t experience racism, you don’t get to decide what is and what isn’t offensive. As an ally, it is your job to be willing to learn and adapt your actions to best support the movement.

Also, protests are not a photo op for your Instagram.

I think it’s easy to underestimate the importance of even just showing your support on social media.

That said, posting a black square with a hashtag isn’t somewhere to stop. I specifically wasn’t a fan of the Instagram story “challenge” where a user posted a black screen and tagged 10 other friends to do the same. What does that do besides turn this into a game?

absolutely, but maybe its more productive to share resources with these people that enable them to help, instead of clogging up feeds with more posts that are not supportive. Here is a link that complies a bunch of ways people can help in once place https://t.co/o1Hv1AZF2E

And if you can:

“How will money help fix racism?”

Money helps free and cover the bonds of arrested protesters. Money helps families of black people who have died from police brutality. Money helps plan protests and marches. Money helps black creators who are themselves funding and supporting the movement.

See tweets with donation links below.

ok since apparently the tl thinks blm is over here is a thread of petitions that haven’t yet reached their goals:

Why drugs should not be criminalized | Column

When I was in elementary school, I learned surface-level information about drugs and addiction through the D.A.R.E. program.

Grace Miller is the opinion editor at The Daily Collegian. She is a junior majoring in journalism with a minor in creative writing.