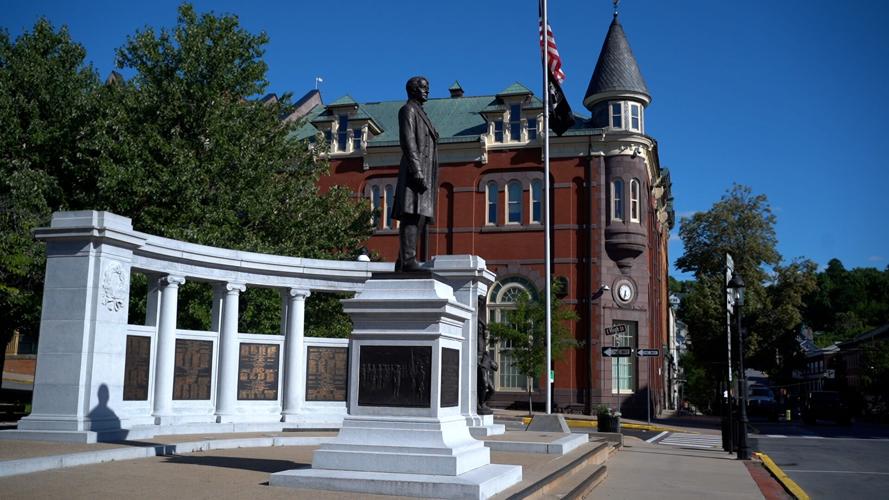 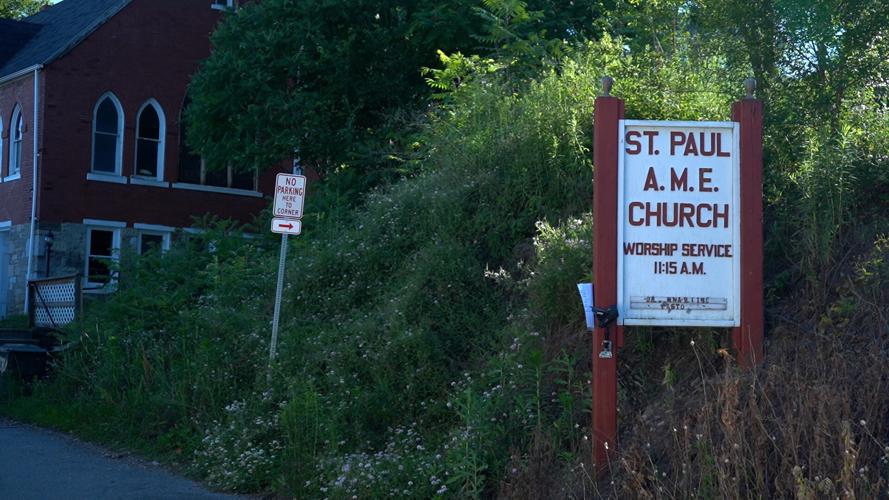 Video by Ben McClary and Sophia Montanye | The Daily Collegian

Beginning in October 2021, seven individuals collaborated on a service project called Tap Into History, a website home to the Bellefonte Underground Railroad self-guided virtual tour, which they created.

The project was hosted by Leadership Centre County, a local community leadership development organization with a mission “to educate participants about the needs, available services, strengths, opportunities and current issues in [their] community,” according to its website.

LCC has its participants complete a public service project, one of which is Tap Into History, according to co-organizer Matt Maris.

Maris said their group wanted to do a service project “focused on the Underground Railroad and Black history in Centre County,” though it currently focuses mainly on nearby Bellefonte, Pennsylvania.

As a public historian, Maris was heavily involved in the “historical content” of the project. He said with this project, the group mainly assembled and made accessible already publicly available knowledge.

“[The] website is all about making this stuff available at your fingertips,” Maris said. “So people from out of town or locals can walk to these stops and learn about it, read about it [and] see pictures about it.”

The website launched May 15 and is a collaboration between the Bellefonte Art Museum for Centre County, the Centre County Library and Historical Museum, LCC and other organizations, according to its website.

These stops are not officially documented sites of the Underground Railroad, but upon further research, they were found to have connections to it, according to Maris.

Maris said he recommends beginning at the Bellefonte Art Museum for Centre County, as there is a full exhibit within it to take a look at. The museum is located at 133 N. Allegheny St.

A half-mile down the street, one will find the next two stops of the tour at “The Diamond” in front of the Centre County Courthouse. Here, Maris said participants can read two stories, one of which is about “freedom-seeker” Henry Thomas.

The fourth stop of the tour can be found at 211 W. High St., the former location of the Mills Barbershop, operating at that location from 1871-1931.

According to Maris, the shop’s former owner William H. Mills wrote about the Underground Railroad, giving the group organizers context in their research for the walking tour.

The fifth and sixth stops, St. Paul A.M.E. Church and Gamble Mill area, are both believed to have been stops for escaped slaves in the Underground Railroad, according to Maris.

Rankin said she believes this tour is helping in “bringing history alive.”

“[It's] nice to know that on the streets, in these buildings, that history occurred,” Rankin said.

She also said she hopes participants in the walking tour find it to be a “valuable asset.”

Muntaka agreed with Rankin’s sentiments, saying he believes it’s important to “look back while moving forward.”

“You can never forget your history,” Muntaka said. “So, when you learn from what the past is, you're most likely to improve in the future.”

Muntaka said he hopes participants in the walking tour understand the reality of the Underground Railroad and how slaves used it to escape slavery.

“[You] want people to experience that, see that and experience it, take it in and imagine themselves being in their shoes,” Muntaka said. “Perhaps that would open people's minds and make them more empathetic.”

Rankin also noted the tour’s potential to help participants connect to their ancestors who may have had similar experiences to those highlighted in the exhibits and locations.

“[There] could be people who know the histories of their ancestors and could also add color, add information and personalize the stories,” Rankin said. “I kind of feel like the way history comes alive is through stories and bringing information out.”

Maris said he hopes participants “engage with the content” provided on the tour as it’s “really emotional, and it's really important to understanding American history.”

Those involved in creating this project hope to add more stops to the tour and expand it throughout Centre County and abroad, Maris said.

Maris also said he hopes those who choose to participate in the walking tour are able to “get some exercise, learn something and share it with others and just ultimately have more access to it.”

Through the Hubert H. Humphrey Fellowship Program, professionals from around the world are a… 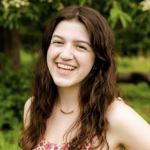 Sophia Montanye is a multimedia editor at The Daily Collegian. She is a junior majoring in broadcast journalism, with minors in political science and earth and sustainability.