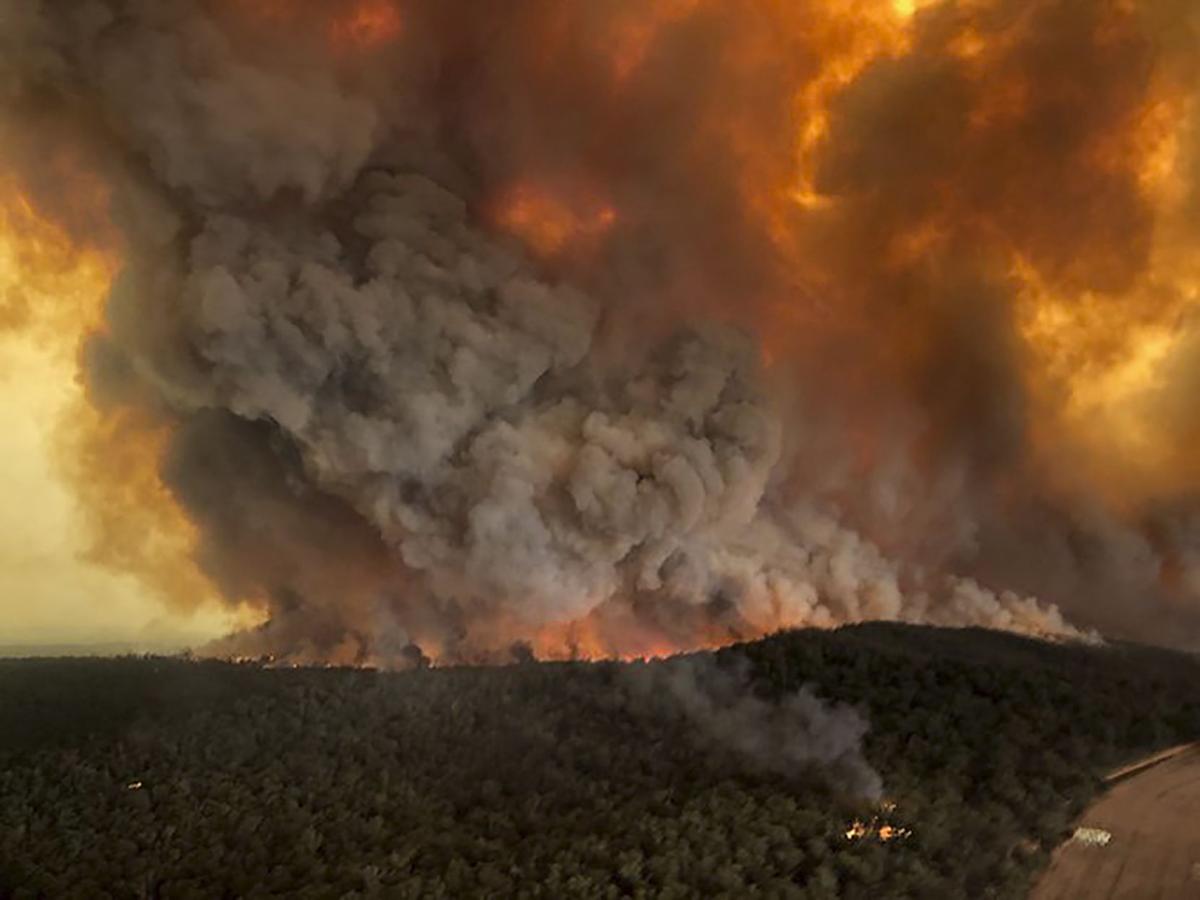 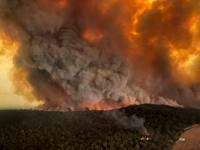 In this Monday, Dec. 30, 2019, aerial photo, wildfires rage under plumes of smoke in Bairnsdale, Australia. Thousands of tourists fled Australia's wildfire-ravaged eastern coast Thursday ahead of worsening conditions as the military started to evacuate people trapped on the shore further south. 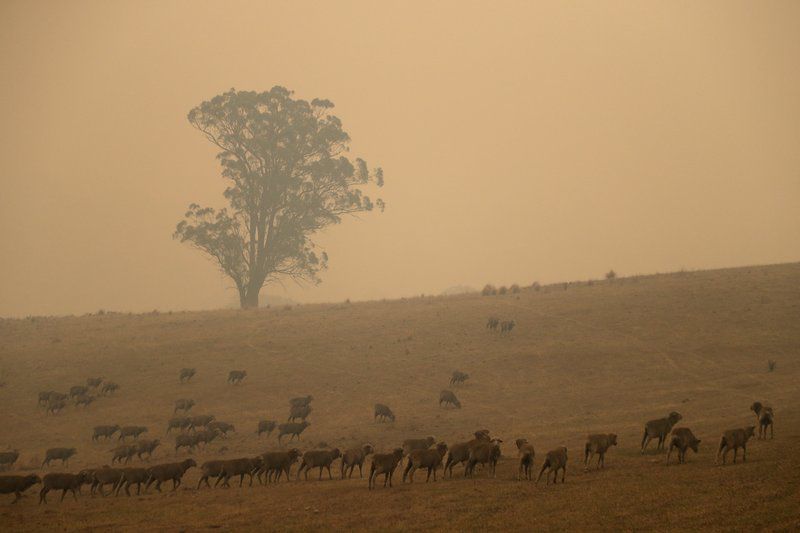 A field in Australia is filled with smoke after a series of wildfires burned through the area.

Michael Mann, a professor of atmospheric science and director of the Earth System Science Center at Penn State, has spent his winter break working alongside Australian colleagues in order to observe and combat the unprecedented damage caused by the bushfire season.

Mann works at the forefront of his field analyzing the growing impacts of man-made climate change and looking to recognize the effects of these new ecological threats. Mann said he is no stranger to the extreme and dangerous new weather patterns.

“The unprecedented Australian bushfires are just one example of the record breaking extreme weather events we’ve seen in recent years around the world,” Mann said via email, “in the form of unprecedented heat waves, droughts, wildfires, floods and superstorms.”

The outbreaks of fires — which have raged the Australian countryside for weeks — represent a prime example of these record breaking weather events. The destruction caused by the bushfire season is taking its toll as many of Australia’s major cities have experienced unsafe air conditions; over a billion animals have died, which has driven some species into extinction; and Australia’s six hottest recorded days have all occurred over the course of this fire season.

Mann had been planning to take a sabbatical and head to Australia in order to more effectively observe the growing effects of climate change that were located there. He just happened to land right in the middle of one of the “most devastating events” the country has experienced to date.

“It’s rather surreal,” Mann said. “More than a year ago I planned a sabbatical lead to study the impacts of climate change on Australia with collaborators in Sydney. Little did I realize that I would arrive to see one of the most dramatic examples of that phenomenon play our in real time.”

Despite the efforts of Australia’s government and local volunteer firefighters, it has been difficult to come up with a solution on how to quell the rapidly spreading bushfires. While students at Penn State may not be able to directly influence the destruction occurring in Australia, the staff at Penn State’s Sustainability Institute did have some advice on how students in Pennsylvania could work to combat climate change and prevent further damage from occurring in the future.

“Everyone should be looking for little ways that they can take care of the environment,” Lydia Vandenbergh, the associate director of employee engagement and education for the Sustainability Institute, said via email. “Even if it seems like you won’t make a difference, every individual’s actions count when it comes to combating climate change.”

Mann also had some advice to share with Penn State students who are concerned about the developing threat to the global environment and are looking for ways to help.

“Over the next decade we must dramatically reduce global carbon emissions by a factor of two in order to avert ever more devastating climate change impacts.” Mann said. “The only way that will happen is if we elect politicians who are willing to support policies to decarbonize our economy. We all have a voice and we have to use it.”

A series of bushfires recently affected the continent of Australia, burning the land and killing an estimated one billion animals.