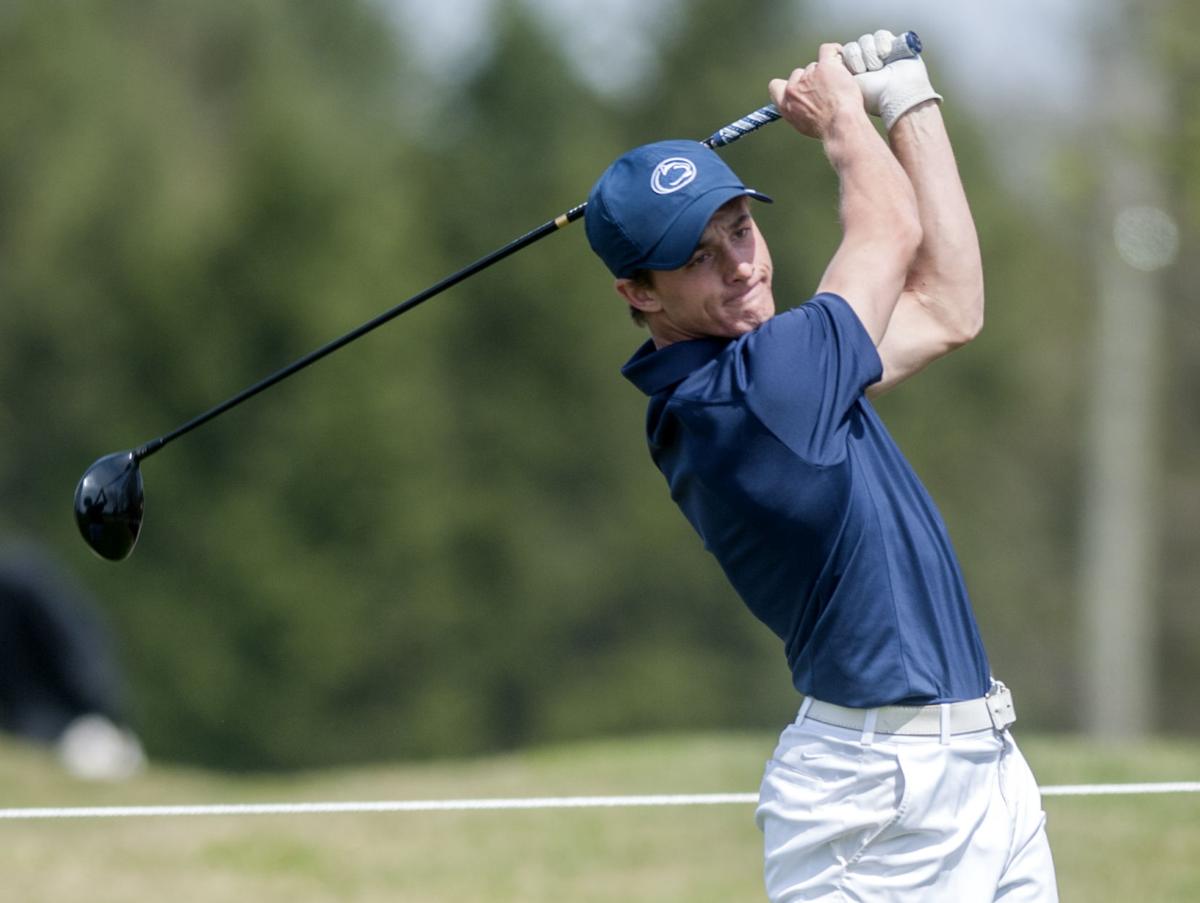 Cole Miller follows through with his swing off the tee on the tenth hole during the Rutherford Intercollegiate on Sunday, April 19, 2015 at the Penn State Golf Course. Penn State won the invitational over eleven other teams. 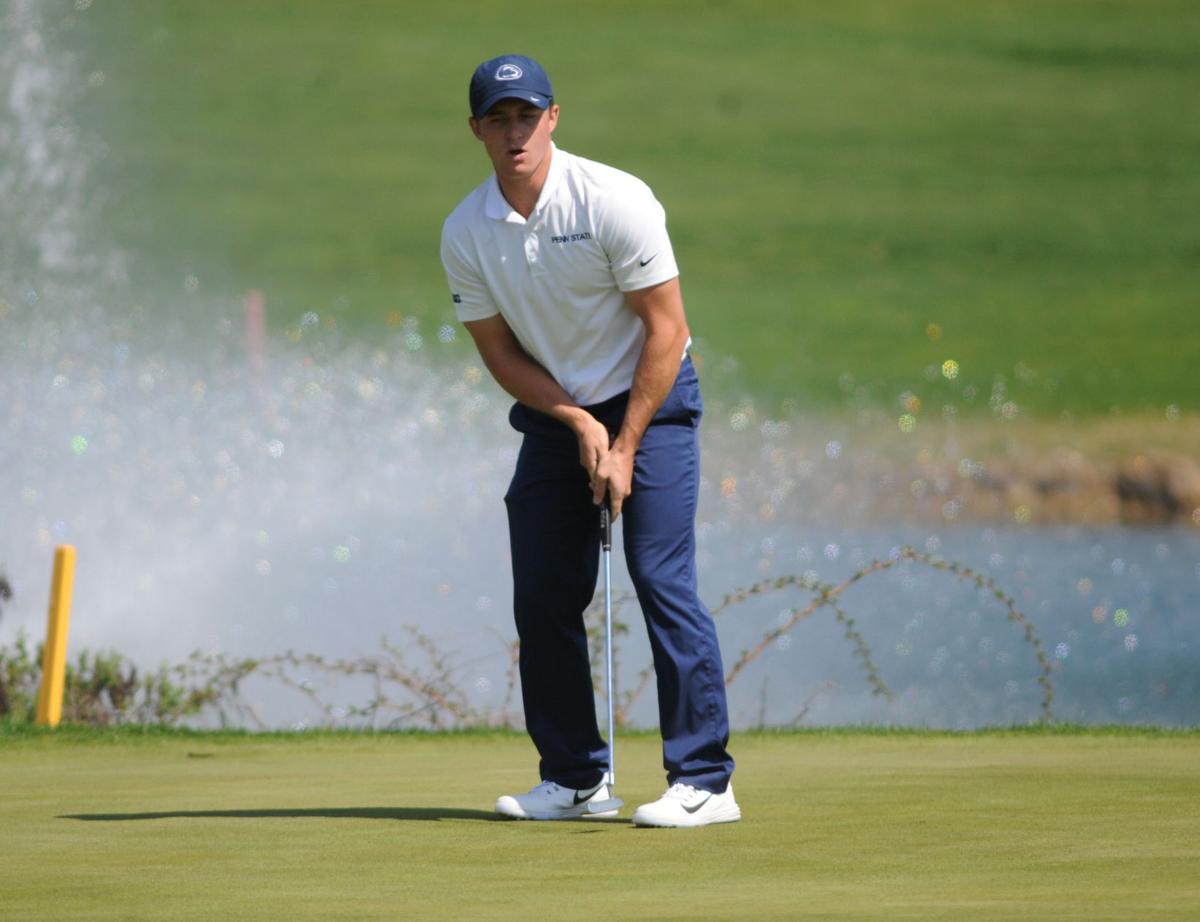 Cole Miller reacts after missing a putt during the men’s golf Rutherford Intercollegiate tournament at the Penn State Blue Course on Saturday, April 15, 2017.

With the ink on his college diploma still fresh, former Penn State star Cole Miller is set to contend on one of golf’s most prestigious stages.

Miller secured a place in the 118th U.S. Open after finishing third in the sectional qualifying round at Woodmont Country Club in Rockville, Maryland, on Monday. He birdied three of his final five holes to finish 5-under for the 36-hole qualifying tournament.

Miller planned to make his professional debut on the Mackenzie Tour - PGA Tour Canada this past weekend, but instead opted to participate in the Woodmont qualifier. The choice paid off, as the 2018 Penn State grad emerged from the 53-player field alongside three others to qualify for the event.

Before teeing off for the U.S. Open Thursday, June 14, at Shinnecock Hills Country Club in Shinnecock Hills, New York, Miller will debut at the professional level this weekend on the at the Bayview Place DCBank Open in Victoria, British Columbia.

The New Tripoli native will hope to build off of an illustrious collegiate career in which he earned All-Big Ten honors and set the Nittany Lions’ record for lowest all-time scoring average at 72.11. He's the first former Nittany Lion to participate in the U.S. Open since 2016, when Kevin Foley and T.J. Howe each missed the cut.

Penn State fans can catch Miller in action at Shinnecock Hills on FOX and FS1.