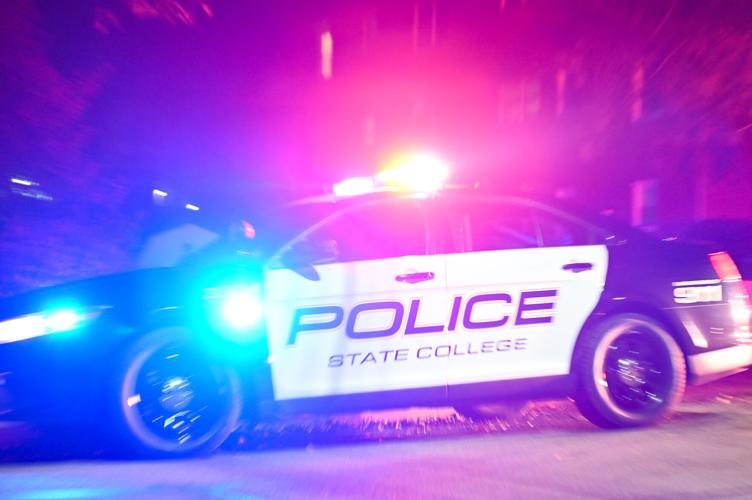 a State College Police car sits outside of an apartment complex located on Bradley Avenue on Monday, Nov. 9, 2020 in State College, PA. 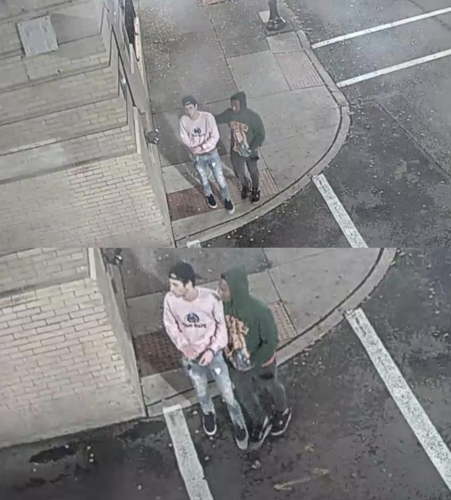 The State College Police Department requested the public's assistance in identifying two individuals allegedly involved in a theft, according to a release.

Over the past several weeks, several bikes have been stolen from downtown State College, according to an SCPD release.

Anyone with information about the incident is urged to contact the State College Police Department at 814-234-7150, via email or submit an anonymous tip through its website.

Maddie Seelig is a crime and courts reporter for The Daily Collegian. She is a sophomore studying psychology and security and risk analysis.