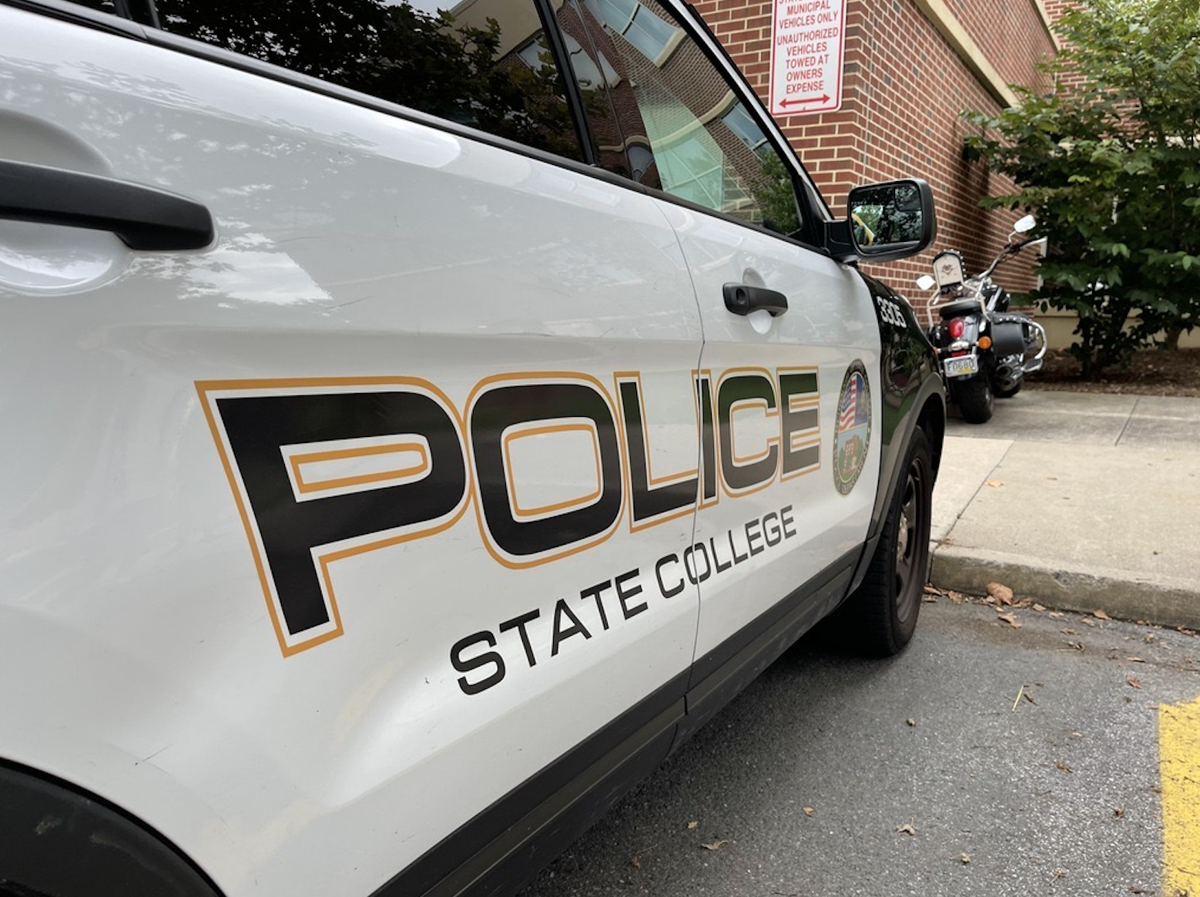 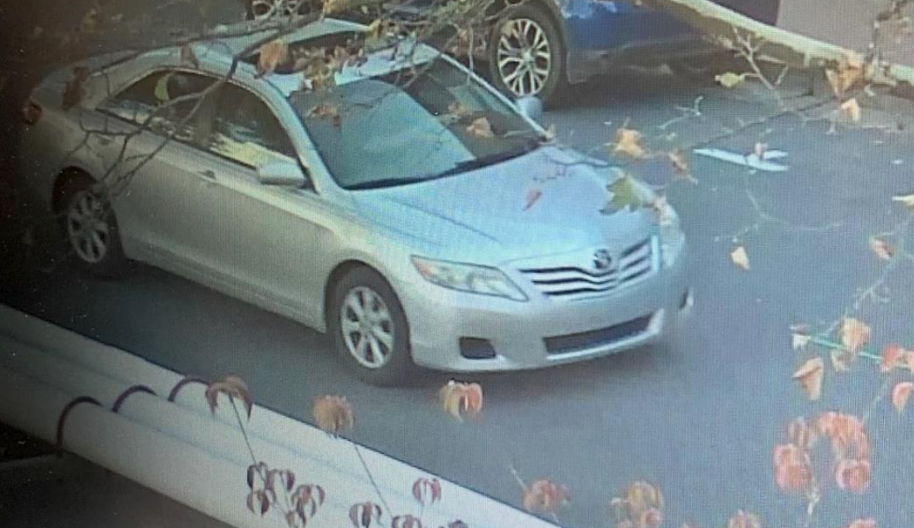 State College Police Department have asked for the public’s help in identifying a Toyota Sedan involved in an alleged hit-and-run crash. The alleged incident occurred at around 10:35 a.m. on Nov. 9, according to a release.

According to the release, the incident took place at the intersection of East Foster Avenue and South Allen Street.

A pedestrian was crossing through the intersection when hit by an oncoming vehicle, according to the release.

The driver of the vehicle was described as a large white male and left the scene without providing information or contacting the authorities, according to the release.

Anyone with information about the incident is encourage to call State College Police at (814) 234-7150, email or submit an anonymous tip.