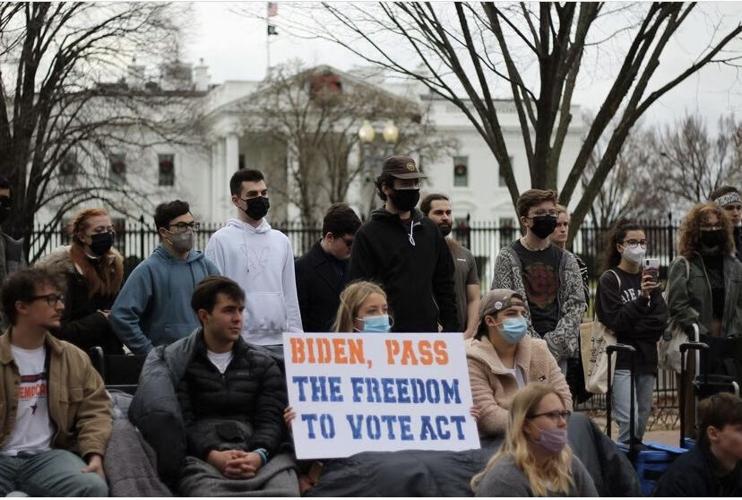 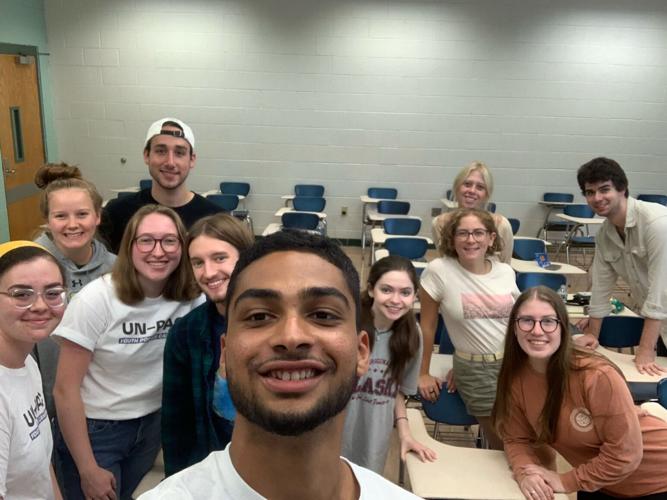 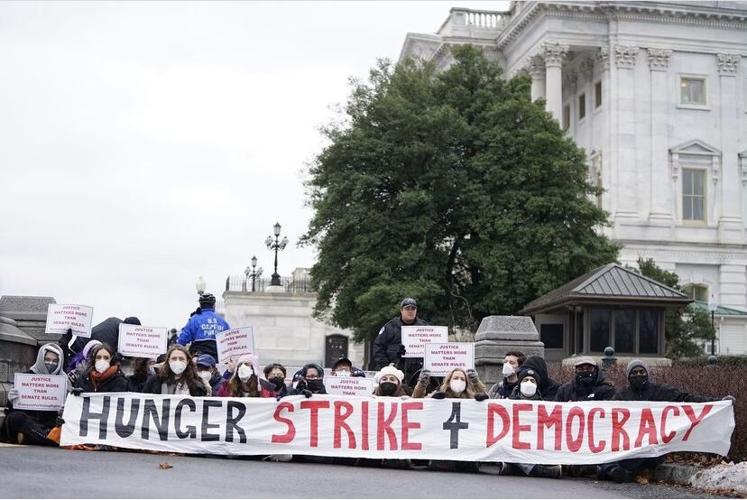 As the midterm election approaches, new student organizations are popping up around campus to motivate students into political activism.

One organization joining the Penn State community this year is Un-PAC, the “PAC to end all PACs,” according to its website.

At its kickoff meeting, President Maddie Hindman said the goal of the organization is to “fix our broken democracy” by protecting voting rights and fighting against political corruption.

“Our generation is facing unprecedented challenges that many of us have been deeply impacted by,” Hindman (junior-political science) said, “and no politician or political party is really out there that's going to save us, so we have to take matters into our own hands if we want to bring an answer to our schools, our communities and our country.”

Issues prevalent to the younger generation are being “trampled” by big-money politics, according to Vice President Ladin Suliman.

“[We are not] able to have our voices heard in the political sphere because institutions like Penn State are too busy protecting corporate interests and money interests,” Suliman (senior-political science and philosophy) said.

Another reason students’ voices are unheard in the political sphere, Un-PAC National Student Organizer and Penn State Un-PAC Event Planner Emily Harris said, is because politicians have “the most to gain” from a lack of change.

Harris (senior-English and political science) said the organization’s mission in the coming year is to pass “Youth Power Reforms” at the state and local level, which she said demands transparency in campaign finance reform and expands voting rights by canceling classes on election days, presenting voting options at freshman orientation and expanding voting places on campus.

“We, as young people, have the most impact on our university campuses, and the way we have that impact is through our tuition dollars and through our money,” Harris said.

She then posed a question to the audience: “Who here has ever been asked in a survey or any type of format how Penn State should be using your money?”

She was met with silence.

Universities are “really big players” in political systems, Harris said, and they use tuition money to “gain that influence” through lobbying.

Hindman said when she tried researching “specific details” as to where tuition money goes, she found “nothing.”

“It’s for a reason,” she said. “The university is perpetuating a political system that never represented us to begin with, and we are funding those efforts.”

Harris said Un-PAC hopes to build youth momentum so that “[administration] is held accountable” for “the abuse of our tuition dollars” and to build pressure against corporations and political candidates who “work actively against democracy.”

“We are nonpartisan… and we will continue to be nonpartisan,” Harris said. “Our goal is to bring everyone together to put pressure on our leaders and show that our generation — unlike a lot of the other generations before us — we’re actually unified.”

After attending the kickoff meeting, student Anna Kenney-Hynes said she plans to volunteer with the organization.

“We definitely need reform in our democracy and with the spending of our tuition dollars — just having an idea of where that’s going,” Kenney-Hynes (junior-social data analytics) said. “Working with the campus to make voter registration easier to freshman students… would be really great.”

Harris said Un-PAC hopes to present its demands to the Penn State administration by the end of the fall semester.

“Our generation is really in a unique position with democracy reform,” Harris said. “We have the most to lose from the corruption that is in our democracy… the seeds that are being planted right now are going to blossom into the realities that we will have to deal with for the rest of our adult lives and well into the future.”

“PAC” typically stands for Political Action Committee, according to Harris, but Un-PAC seeks to challenge the title.

“Typically PACs are heavily involved in political corruption,” she said. “Super PACs are used as sort of a loophole by corporations [and] rich people in general to contribute a huge amount of money to political spending. Unlike a lot of big super PACs, our PAC is really focused on putting the power back in the hands of people, and we’re also trying to ‘unpack’ the corruption in our democracy.”

She said any university that claims to protect the rights of its students should support the organization’s “common sense reforms.”

“Throughout history, students and young people have always been on the frontlines of positive change,” Harris said. “Right now, even though we are the largest voting block, young people don’t have the power we need to make that change — Un-PAC is here to fix that.”

Penn State students faced with student loan debt during the pandemic received news on Aug. 24 that they may be eligible for federal loan forgi… 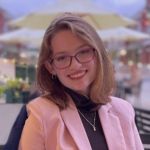 Jenna Meleedy is a politics reporter for The Daily Collegian. She is a sophomore studying media studies and communication arts and sciences.