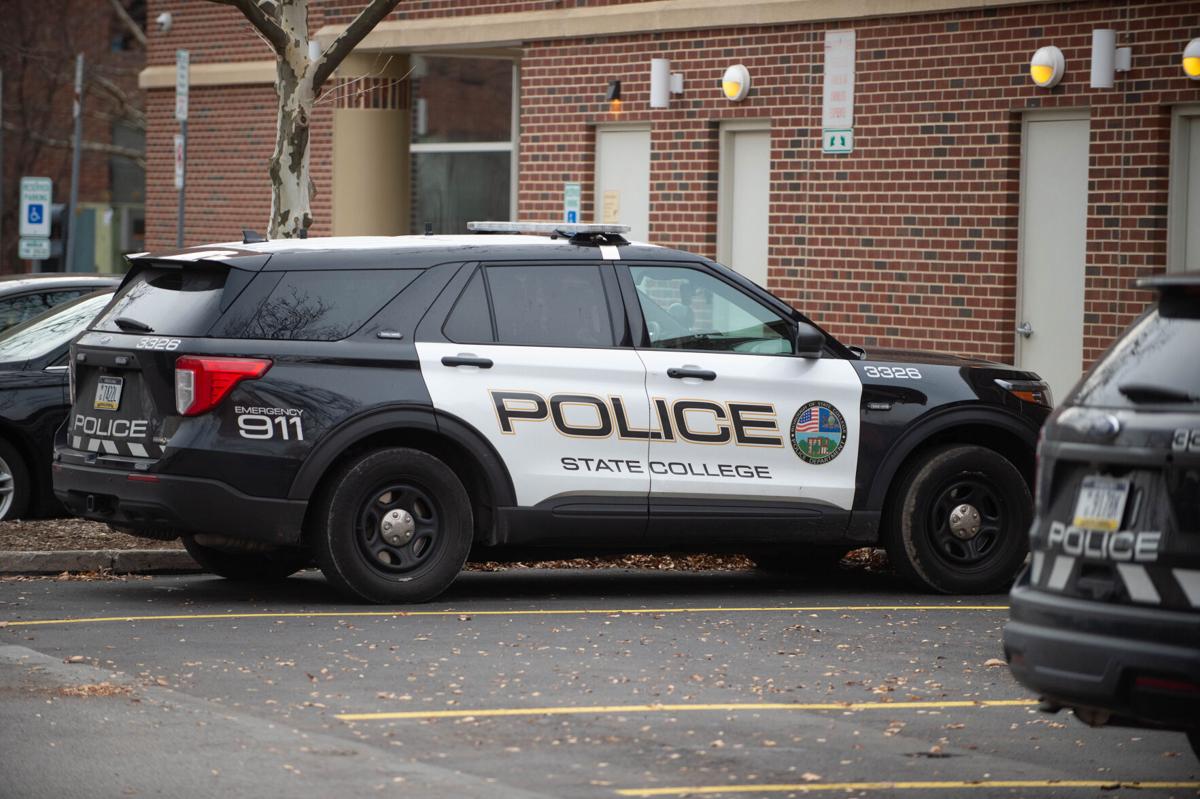 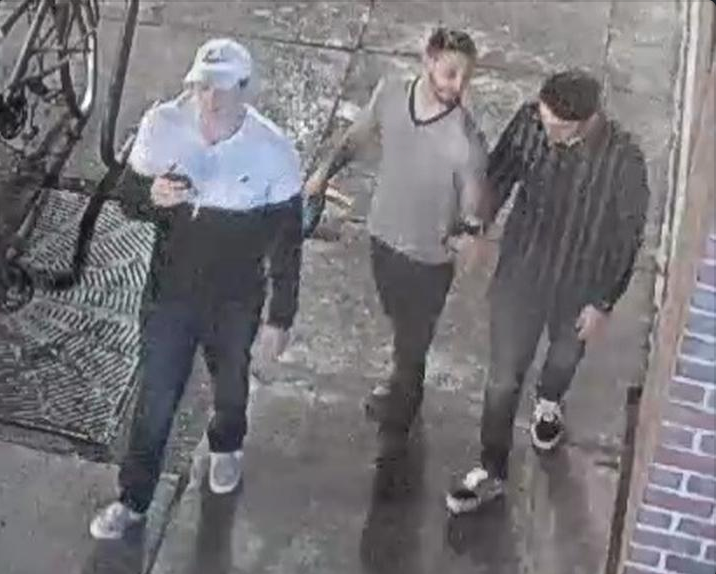 The State College Police Department said Tuesday it is seeking information to help identify individuals allegedly involved in an assault that occurred at 1:25 a.m. Jan. 1.

According to SCPD, the suspects were last seen leaving the location of the assault — near Bill Pickle's Tap Room on the 100 block of South Allen Street — walking north.

Anyone with information regarding the incident should call 814-234-7150 or email SCPD.

Penn State denied allegations on Dec. 30 from a former dishwasher at The Nittany Lion Inn wh…

Megan Swift is a news editor at The Daily Collegian. She is a sophomore studying digital and print journalism with minors in creative writing and entrepreneurial innovation through Schreyer Honors College.