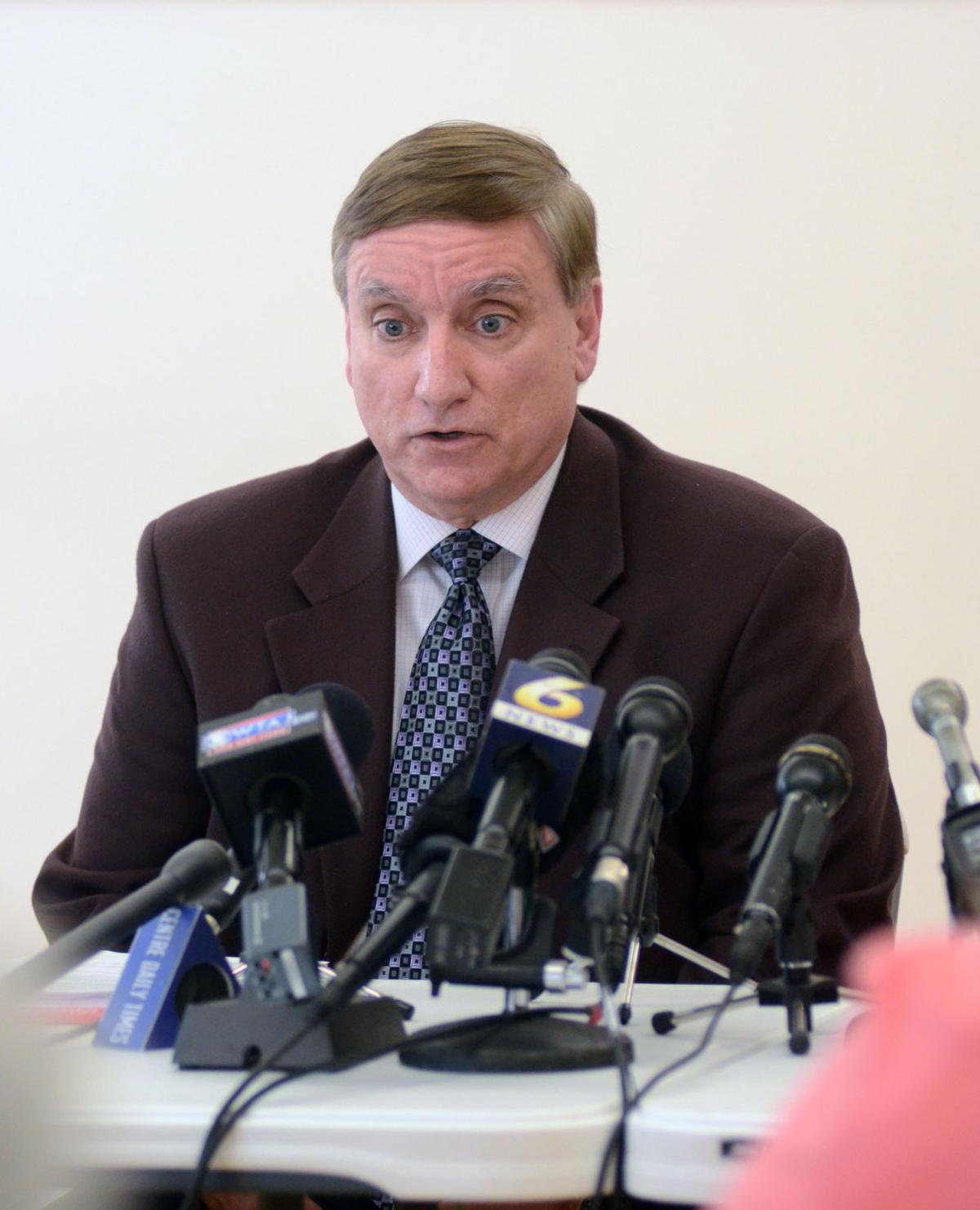 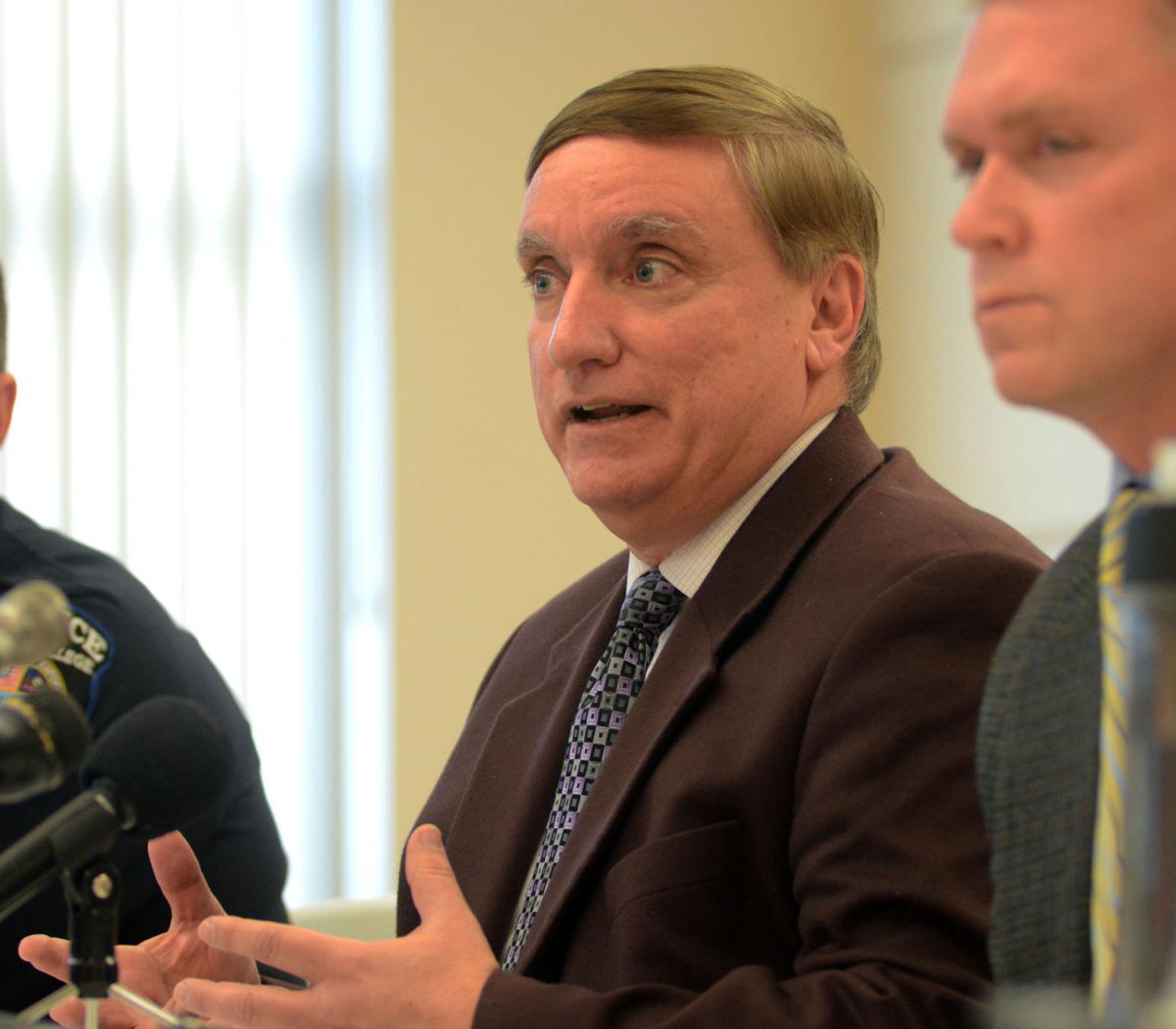 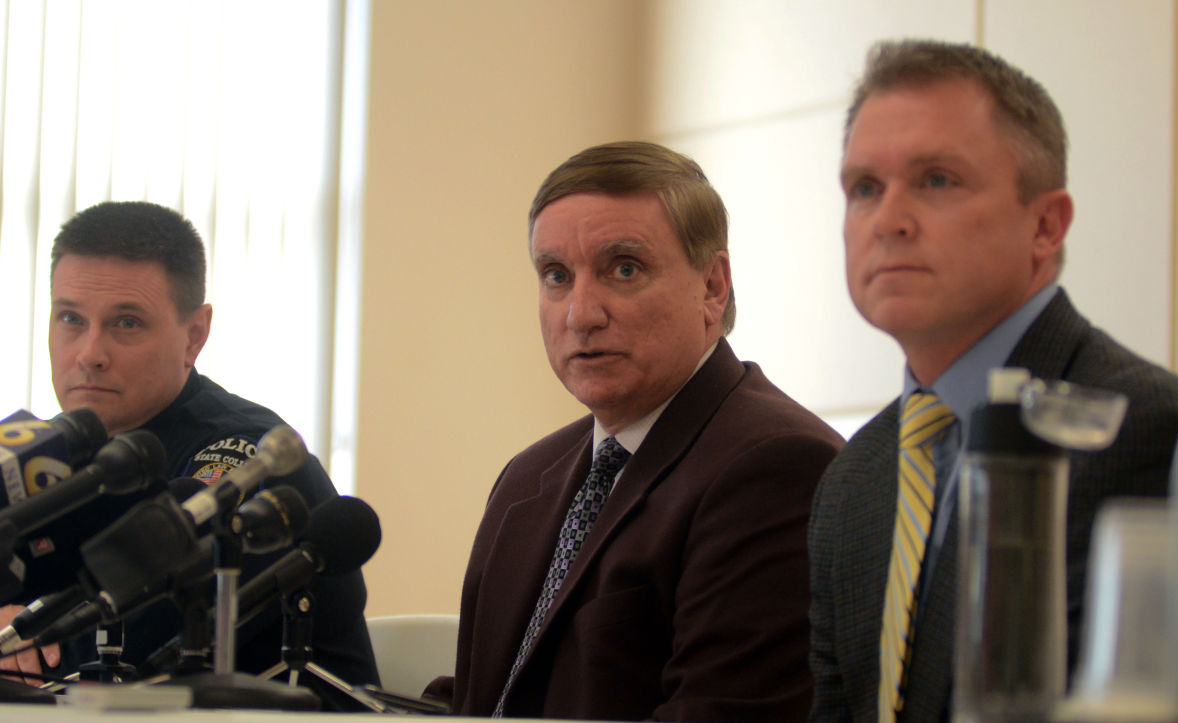 Police believe most of these women depicted were unaware these pictures had been taken, let alone posted on social media.

A former member of Kappa Delta Rho told the police in January about the existence of two invitation-only Facebook pages, “Covert Business Operations” and “2.0.”

This page, "2.0," started about eight months after the fraternity's original Facebook page "Covert Business Transactions," was shut down.

The State College Police Department is working with Penn State’s Office of Student Conduct for this investigation.

"The university can always do more to educate students to prevent this from happening," Senior Director of Office of Student Conduct Danny Shaha said of sex crimes.

Penn State has not dealt a final penalty to the fraternity as of yet, Shaha said, because the investigation is still ongoing.

State College Assistant Police Chief John Garner said no arrests have been made at this point in time. He does not know of any other fraternity investigations right now, he said.

Garner admits the photos on Kappa Delta Rho’s Facebook page are “disturbing,” and encourages anyone who may be in the pictures to come forward.

"At this point, we are looking for any potential victims to come forward and contact the State College Police Department to help with prosecution and so we can provide any type of victims services for anyone victimized at the fraternity,” State College Assistant Police Chief John Garner said.

Because the Kappa Delta Rho fraternity house, 420 E. Prospect Ave., is a private residence, brothers are still permitted to live there.

Penn State's Kappa Delta Rho chapter was placed on chapter suspension after evidence of hazing and nude photos of women were discovered on Facebook pages.