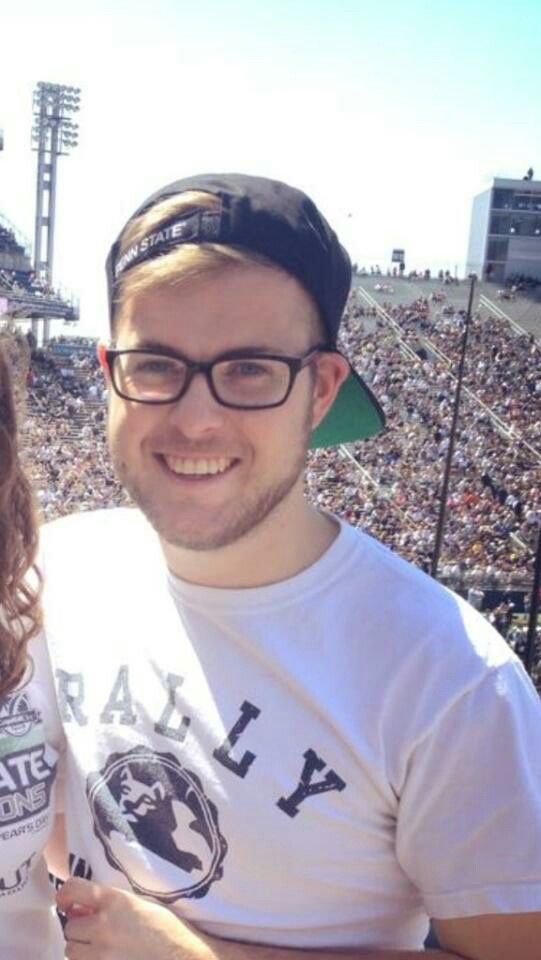 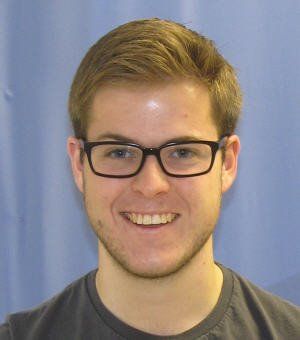 The State College Police Department is searching for Penn State student Jon Steindorf after his family reported him missing.

Joanne Steindorf, Jon's mother, said she expected to pick her son up for graduation at 4 p.m. on Friday from his Pugh Street apartment.

However, after he was last seen by his roommate at 11:30 a.m. and later did not return any of his family's phone calls or messages, the Steindorfs reported Jon Steindorf's absence to the State College Police Department sometime between 7 p.m. and 8 p.m., Joanne Steindorf said.

The information provided to the police was also added into a nationwide missing persons database, she said.

Jon Steindorf is a 23-year-old white male, described to be 170 pounds, 5-feet-10-inches tall and has blue eyes and brown hair. He may have a red backpack and a specialized, black bicycle with him, police said in a press release.

Anyone who may know where Jon Steindorf currently may be, is encouraged to contact the State College Police Department, according to the release.

"The police have gone through his apartment, talked to his roommate and took his phone for forensic analysis," Joanne Steindorf said. "We've been in contact with all of his friends, everybody they know, and really are just at a loss as to his whereabouts."

Friend of Jon Steindorf, Sarah Shulbank-Smith, said she believes Jon Steindorf does not have any form of communication or identification on him, as his cellphone and wallet were found left behind in his apartment.

Shulbank-Smith (senior-psychology) said she and Jon Steindorf were members of the Blue Band together in 2012 and have been friends for the past three years. Shulbank-Smith said she has checked in places she would expect him to be, but could not "come up with any notable signs."

Joanne Steindorf said it is unusual behavior for her son not to update any friends or family of his whereabouts.

"We really are clueless about where he could be," Joanne Steindorf said. "We just want him home safely."