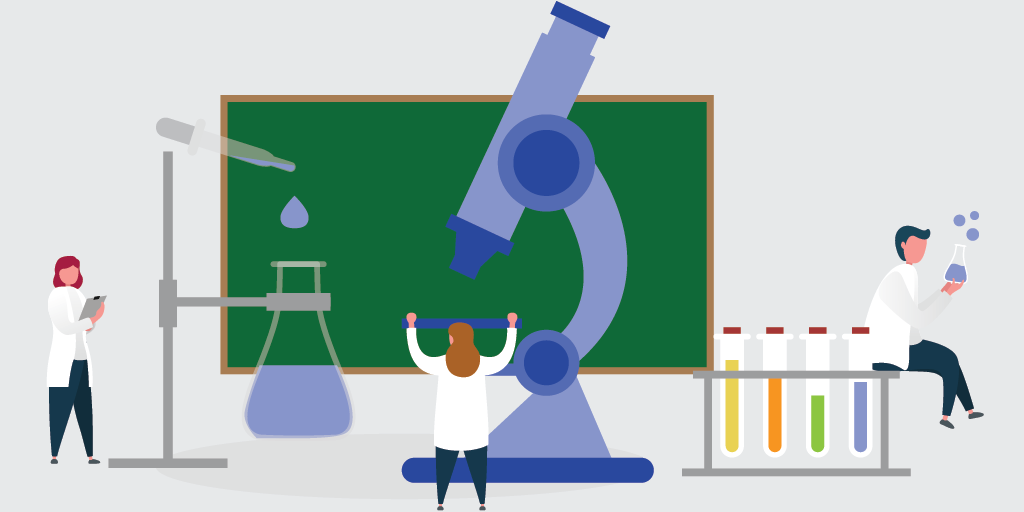 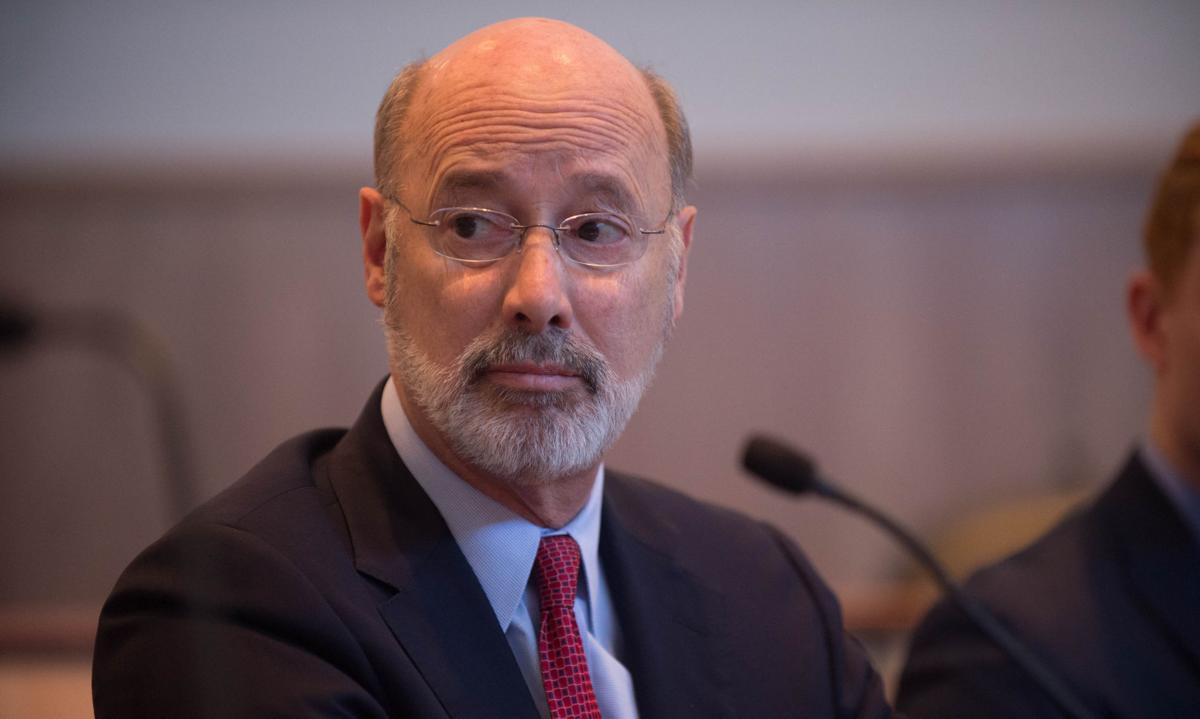 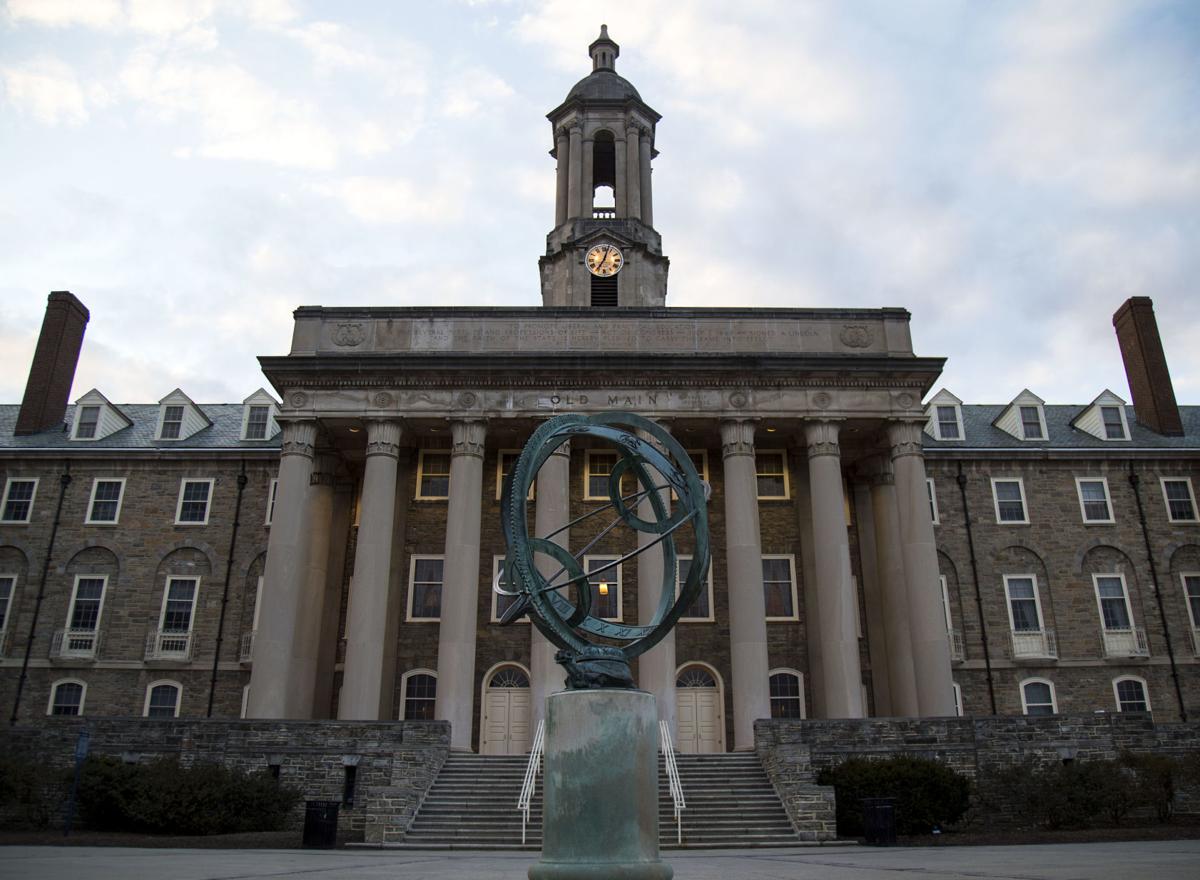 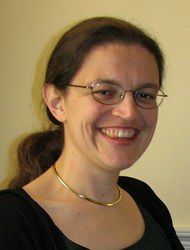 Biology professor Katriona Shea is one of many Penn State faculty members who is contributing to the university-wide research efforts relating to the coronavirus outbreak.

As cases of the coronavirus began spreading globally and increasing in numbers, scientists have been racing to the forefront to attempt to understand and combat the virus.

Over the course of three months, Johns Hopkins University reported more than 1.6 million coronavirus cases worldwide as of April 10, with the United States accounting for 30 percent of those cases.

With countries shutting down, economies floundering and over 100,000 people dead, scientists and researchers across all walks of life have felt an urgent and collective call to action.

Researchers at Penn State have been no different.

On March 3, the university issued a request for proposals for research projects that would respond to the pandemic in ways that would improve public health. The proposals could come from any field of study.

However, the proposed projects and research needed to show an immediacy of impact, and the ability to garner grant and industry funding rapidly from sources at Penn State and independent of the university

Andrew Read — the director of Huck Institutes of the Life Sciences and a professor of biology, entomology and biotechnology — is leading the funding of these research efforts.

Read said Penn State managed to get the call for proposals agreed upon, announced and out onto the system in three days.

He said that more than 45 teams of researchers were selected from eight different colleges in the university within two weeks, an unprecedented response to a crisis.

“That was less than two weeks from conception of the idea through to getting the money out to the principal investigators, which is unheard of in the Penn State system,” he said.

Katriona Shea, a biology professor at the Huck Institutes, wanted to gain understanding about the uncertainty surrounding the coronavirus and how decisions can be made despite not knowing enough.

“I think it was great foresight on the part of the Huck Institutes to invest in critical, potentially high impact research very rapidly because this is the time to do this sort of work, because now is when decisions are being made,” Shea said.

Shea has been involved with studies regarding the environmental and ecological management of outbreaks like measles and ebola.

She said that she began formulating ideas for what she could do to help as soon as the coronavirus spread started to “go badly” in China.

“There was a very real possibility that it was going to spread elsewhere, and so I was already thinking about what we could do,” Shea said.

She submitted her idea on March 6 and received approval within a couple of days.

Her team will be looking at the unknown or uncertain factors such as asymptomatic carriers, how long severe symptoms may last and why there may be worse outcomes like deaths among a younger population.

Suresh Kuchipudi, a clinical professor and head of the microbiology section in the Department of Veterinary and Biomedical Sciences, also responded to the initial call for proposals.

His research is two-pronged.

“The type of things that my lab is currently interested in or trying to set up is to answer some of the fundamental questions,” Kuchipudi said. “One is basically to try and understand the prevalence of SARS-CoV-2  in the region and the other aspect of my research is to develop rapid therapeutics against this virus.”

According to the World Health Organization, SARS-CoV-2 is the official name given to the virus that causes the coronavirus disease. It stands for severe acute respiratory syndrome coronavirus 2.

Kuchipudi explained that typically, creating a vaccine or antiviral therapeutics can take a year or two before they can be made available to the public — and during an epidemic or a pandemic, time is incredibly important.

“One of the proposed strategies, especially in the face of the pandemic, is to use repurposing of already FDA-approved drugs,” Kuchipudi said.

He said that he conducted a similar study on the Zika virus, which is transmitted through mosquito bites.

The idea of repurposing is to evaluate compounds that have already been validated or approved for human use by the United States Food and Drug Administration to see if they are effective against the current virus.

“The hope is that this can help us quickly evaluate their efficacy in three months or three to six months,” Kuchipudi said. “So the main advantage is it cuts down the approval process because [these drugs] are already approved for human use, then you can just repurpose them for this purpose.”

On March 20, Penn State announced that all on-campus research was to be reduced to research-essential activities only.

This, along with the social distancing guidelines issued by Pennsylvania Gov. Tom Wolf, means that researchers have had to stagger the number of people working at a given time and in a given space.

Kuchipudi usually has a team of six people working with him. However, he is now limited to a team of four, including himself.

“We are trying to allocate responsibilities so that there are only one or two individuals at the same time in the lab,” Kuchipudi said. “I think it's the balance that we have to strike to make sure we do progress with the research but at the same time, ensure that safety of the faculty and staff is also considered.”

Read said that some research projects have a benchmark at two months where they would be required to submit findings and results.

“I think the next step for the Huck Institutes is trying to form teams that can take on particular projects that can benefit the local community, the university and surrounding communities, as well as inform national policy,” Read said.

According to Read, this is one of the first coronavirus seed grant schemes at an American university. In the last four weeks, over $2.25 million has been invested in these projects, and more than 120 faculty members are involved in the effort.

“Really, the reason we do this is to save lives and to try to make the world a better place,” Shea said.

According to an update from the Department of Health, there are now 22,833 confirmed positive cases of the coronavirus in Pennsylvania, a rise…

Choosing the right role models might be the key to self-motivation, according to Penn State study

The subject of “innate genius” is often discussed in many science, technology, engineering and mathematics (STEM) fields — and one Penn State …

Penn State researchers have adapted to continue working during quarantine

Penn State research professors — including those in the fields of psychology, biobehavioral health, and human development and family studies —…