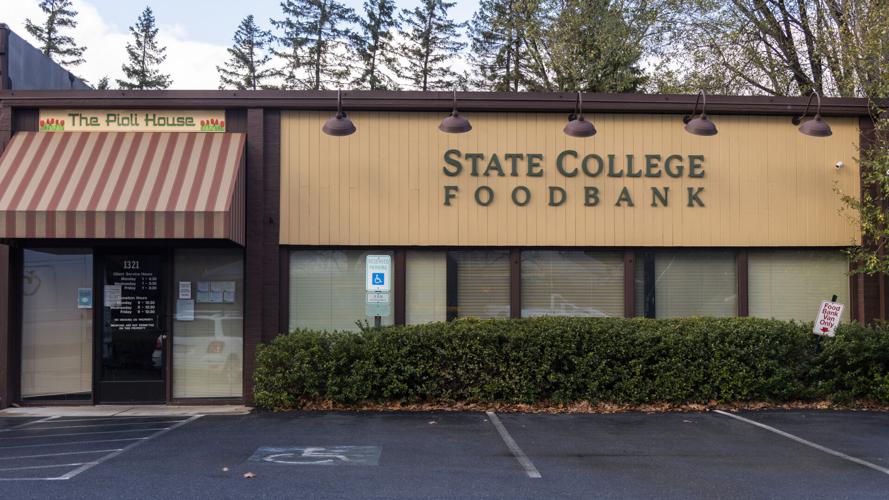 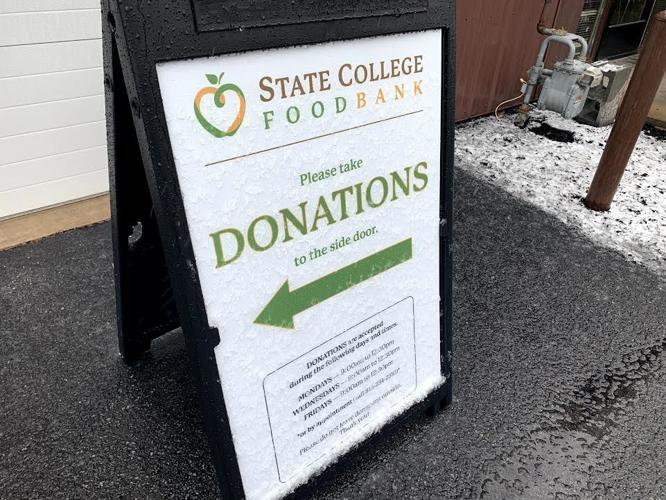 The State College Food Bank on South Atherton Street, one of the only independent food banks in the area, is currently seeking donations amid the growing spread of the coronavirus.

For many, facing food insecurity can make them feel ashamed and hesitant to reach out for help, but food donation organizations across Centre County would say otherwise.

As of 2020, the total food insecure population in Centre County reached 13,660 people, according to the Feeding America website.

According to the United States Department of Agriculture, food insecurity is defined as the lack of access to enough food “for an active, healthy life.”

Mihee Woo, a doctoral clinic supervisor at the Dr. Edwin L. Herr Clinic, said she believes consistent access to food is closely tied to a student’s level of well-being.

“When I think of that triangle — food, safety and health … if [those needs] are not met, that can be really challenging,” Woo said.

“When you are trying to figure out if you should feed your kids or pay your bills, it is a really hard place to be,” Beck said.

There are additional challenges associated with food insecurity, such as the effect on one’s mental health, Nancy Valverde, a clinic supervisor at the Herr Clinic, said.

“If you can’t meet your basic needs, it’s going to be so hard to take care of your mental health,” Valverde said.

The process of asking for help involves “a lot of stress and a lot of shame,” Jay Odum, a hotline counselor with Centre Helps, said.

“Some clients feel that they don’t deserve help, but the resources are there for them,” Odum said.

For Beck, she said initially reaching out for help can be difficult for some people, but there are resources to help.

“Taking that first step is the hardest step,” Beck said. “It doesn’t matter the situation — we are here to help.”

There are multiple resources within the community that help those facing food insecurity, the clinicians said.

The State College Food Bank “provides supplemental food for roughly one to two weeks, and people can receive food every 30 days,” Beck said.

To use the State College Food Bank, Odum said people need to fill out a “referral” at Centre Helps, which can be done over the phone.

For those who feel that they’re taking resources from others, Beck said “there is enough for everybody. We are here, and we are ready to help anybody.”

Food security resources in the community emphasize the importance of having support during difficult times, Valverde said.

“Having community and not feeling isolated in your lowest times to support you, not having to face something like [food insecurity] alone, is the biggest thing,” Valverde said.

“As easy as it is for you to pack up a lunch and give it to them, it is so much harder for them to take it,” Odum said.

“You are not alone, and it can be scary,” Odum said. “You are going through a hard time right now. It is scary, and that is OK.”

Centre Region Down Syndrome Society is hosting its annual Buddy Walk to celebrate individuals with Down syndrome from 10 a.m. to 1 p.m. on Oct… 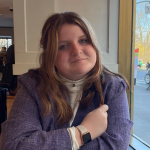 Teagan Mayr is a news reporter for The Daily Collegian. She is a sophomore majoring in political science and broadcast journalism.