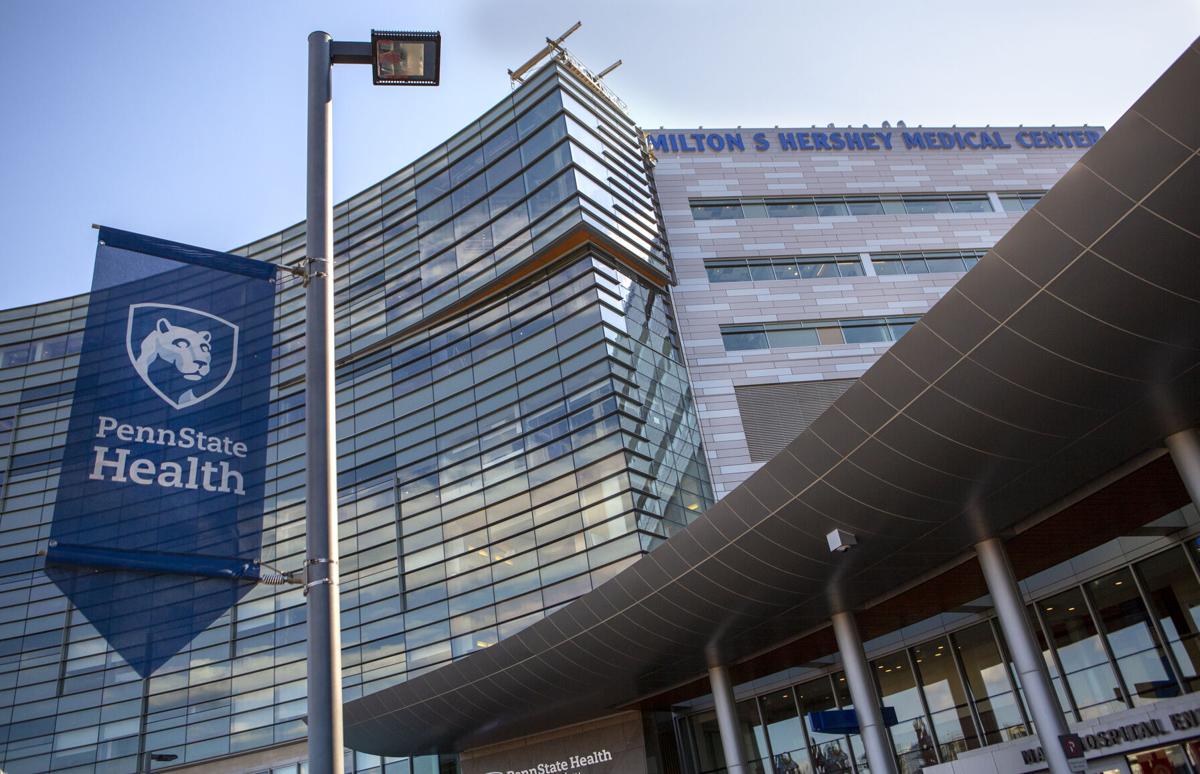 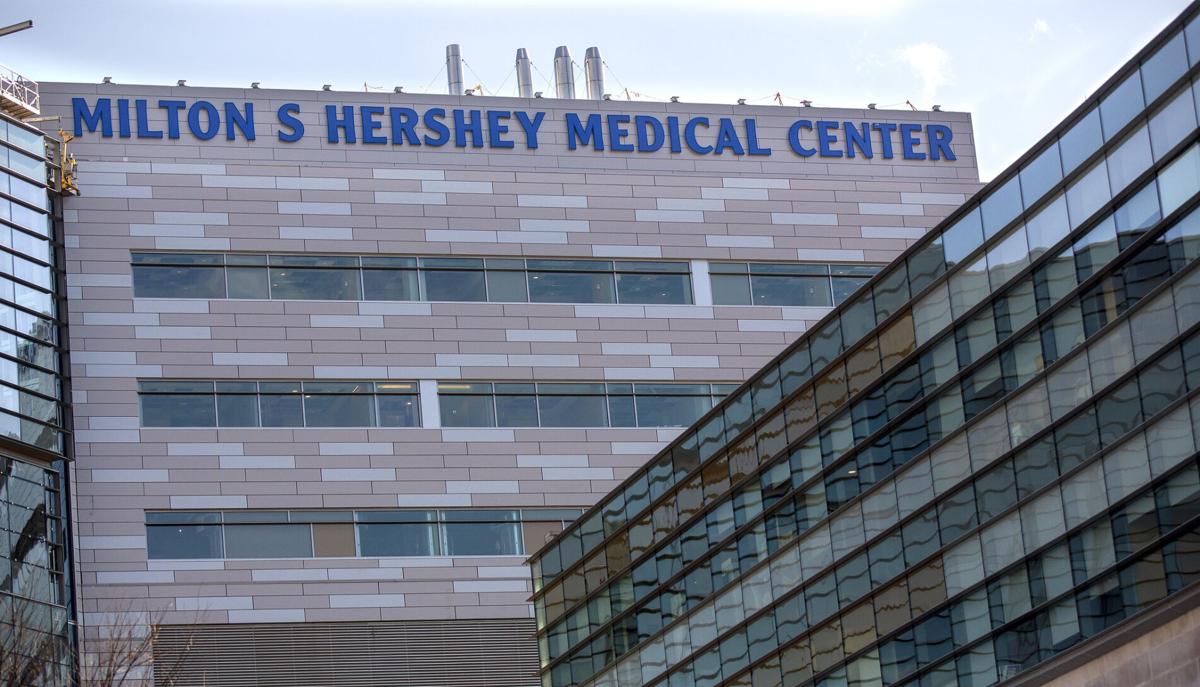 As the importance of medical schools and programs grow through the pandemic, barriers continue to prevent many Black students from becoming a part of them — but Penn State is building programs to diversify application pools.

Although the amount of Black medical students appears to have remained the same — or even decreased — throughout the years, Dr. Dwight Davis, an associate dean for admissions and student affairs for the Penn State College of Medicine and a practicing M.D., said the applicant pool for Black students is “exceedingly small.”

“Looking at what we presently have in the national pool, we will never get to a large number of African Americans in our pool, because the pool is so small,” Davis said. “And so, what we have worked on is trying to cultivate a pool of applicants from our many programs to increase the number for us.”

According to Davis, there aren’t many Black students in college applying to medical school, so the College of Medicine is looking to “develop a cohort of students at an early age” to engage them until they are interested and qualified.

Sonnya Nieves, a director of diversity pipeline programs for the Penn State College of Medicine and Penn State Health, is working to implement these programs.

Nieves said the College of Medicine “made the commitment” to have a position devoted to working on creating programs for kids K-12 and undergraduate students to introduce marginalized students to careers in medicine.

“Our goal is to introduce [marginalized students] to providers who come from similar backgrounds, so they can see themselves in the people [who] are doing the jobs they think they might want to do,” Nieves said. “That gives them a sense [that] it is possible and that there is a pathway for success.”

On the undergraduate level, the College of Medicine is partnered with four historically Black colleges and universities — Jackson State University in Mississippi, Xavier University in Louisiana, Hampton University in Virginia and Lincoln University in Pennsylvania — that offer programs like “Talks with Docs,” where students have the opportunity to talk directly with a physician or physician assistant who comes from an underrepresented background.

Additionally, Dr. Ifesinachi Ndukwu, an adviser for pipeline programs for the Penn State College of Medicine and hospitalist of internal medicine at Penn State Health, spoke about another program called Men in Medicine for high school students.

The program looks at the scarcity of Black male physicians and tries to “address that issue [and] at the same time, [tries] to build and educate the healthcare community, educate students and show them that these medical careers are possible and that they are attainable,” Ndukwu said.

After completing Men in Medicine, students can apply to a collegiate-level program titled Minorities in Medicine.

According to Ndukwu, the collegiate part of the program allows students to educate themselves on how to enter a career in medicine.

“We are working on developing these programs, and we are making progress — it's just going to take time, [and] we aren't going to see progress immediately,” Ndukwu said. “I think it is going to be a long-term progression, a long-term goal, a long-term mindset.”

Though Black faculty members have been part of the Penn State community for over 60 years, “…

Based on surveys conducted, Ndukwu said the programs have made an impact.

“The truth of the pudding will be whether that data holds out over the course of several years,” Ndukwu said. “If we interview a seventh grader now, we won't truly know for another seven years or longer as to whether it had a true impact by them actually going into the medical field.”

Marlisa Shaw, a 2020 Penn State graduate who is in a post baccalaureate program at the National Institutes in Health in Bethesda, Maryland, said “financial barriers” play a role in medical student applications.

“I think the question to really be asked is, ‘What is the financial aspect of applying to medical school?’” Shaw said. “When it comes to medicine, I think [money is] the biggest barrier for the minority students.”

The process of applying to medical school, paying for schooling and preparing is “very expensive,” according to Shaw. She said the price and travel for the Medical College Admission Test can be worth a “good” $10,000 on top of the expenses it takes to pay for medical school itself.

While medical schools have implemented new programs for diversity and inclusion, Shaw said she is “sometimes hesitant” about these programs being a “trend.”

“I think that there are specific programs out there that are doing a good job doing what they are supposed to do but as a collective,” Shaw said, “it boils down to [a person’s] socioeconomic status, and it just so happens certain minority students tend to [have] a lower [socioeconomic status].

In 2014, the Colorado state legislature passed a bill to legalize recreational marijuana usage, becoming the first state to do so in the U.S.

Gabriel Schaefer has been interested in renewable energy for years — but a trip to Iceland made his fascination grow even more.

Ella Castronuovo is a culture and identity reporter at The Daily Collegian. She is a freshman studying journalism with an intended minor of sociology.