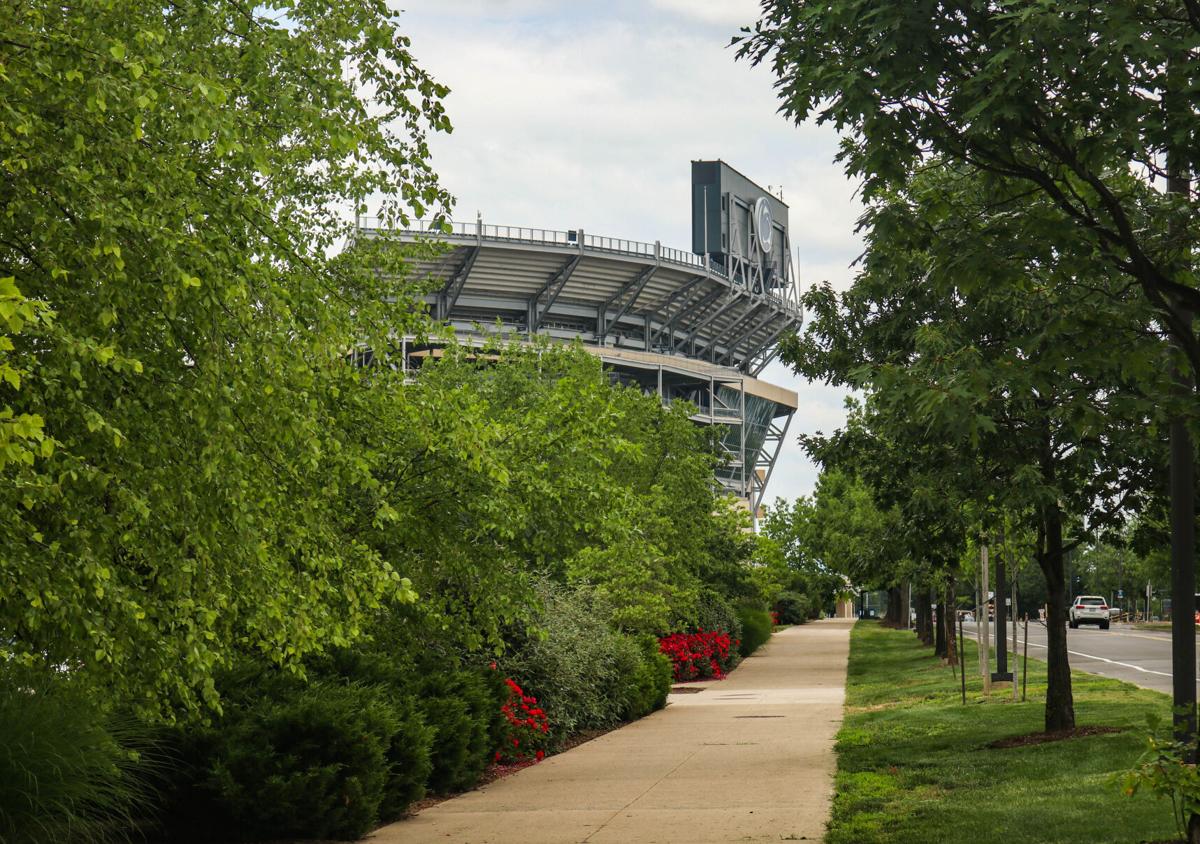 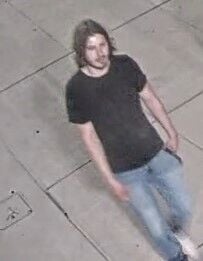 Penn State University Police are searching for this person associated with the incident of criminal trespass that occurred July 12 on Park Avenue at Porter Road.

Penn State University Police is investigating a criminal trespass and criminal mischief incident reported from a fenced-off construction site on Park Avenue at Porter Road near Beaver Stadium, according to a release.

The suspect allegedly broke a glass door on a bulldozer and was last spotted at 3:40 a.m. crossing Park Avenue, according to the release.

Penn State is encouraging anyone with information to contact University Police at 814-863-1111, and anonymous tips can be submitted here.

During its July meeting, Penn State’s Board of Trustees debated and passed an agenda item which changed its policy surrounding the process of …

Ella Castronuovo is a culture and identity reporter and general assignment photographer for The Daily Collegian. She is a sophomore majoring in digital and print journalism with a minor in sociology.