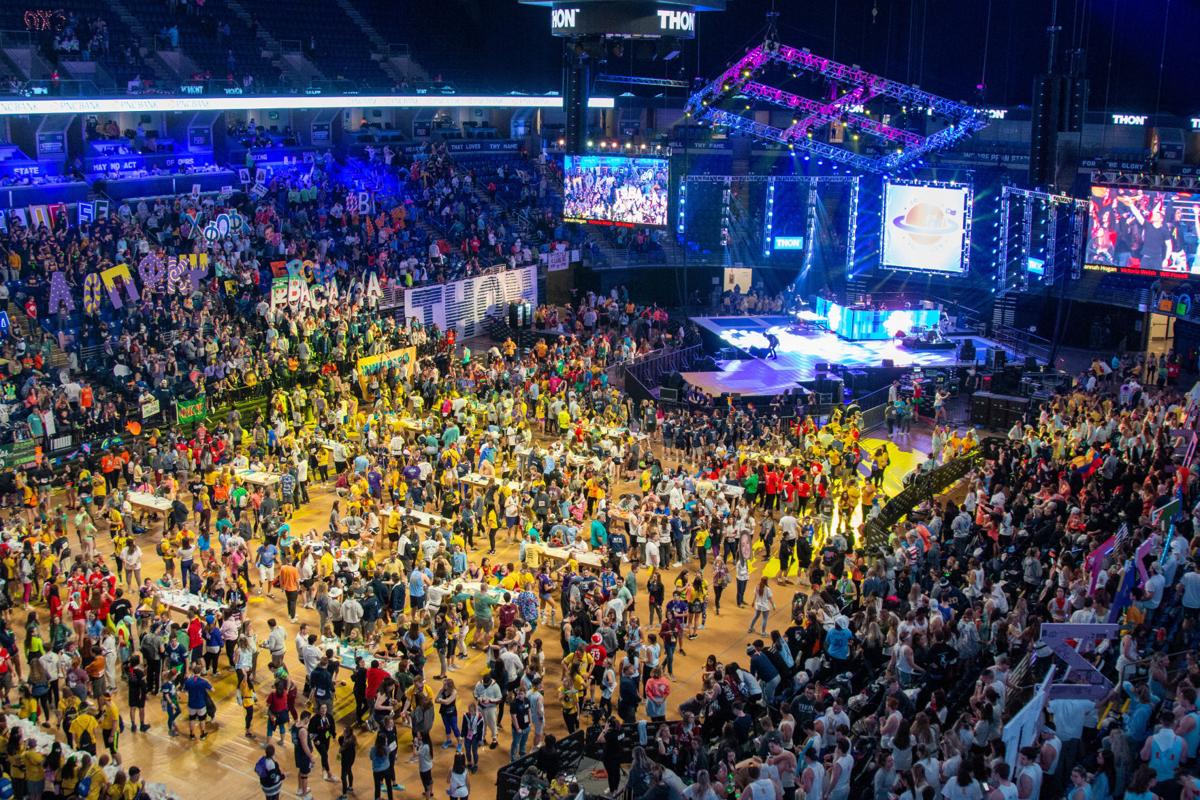 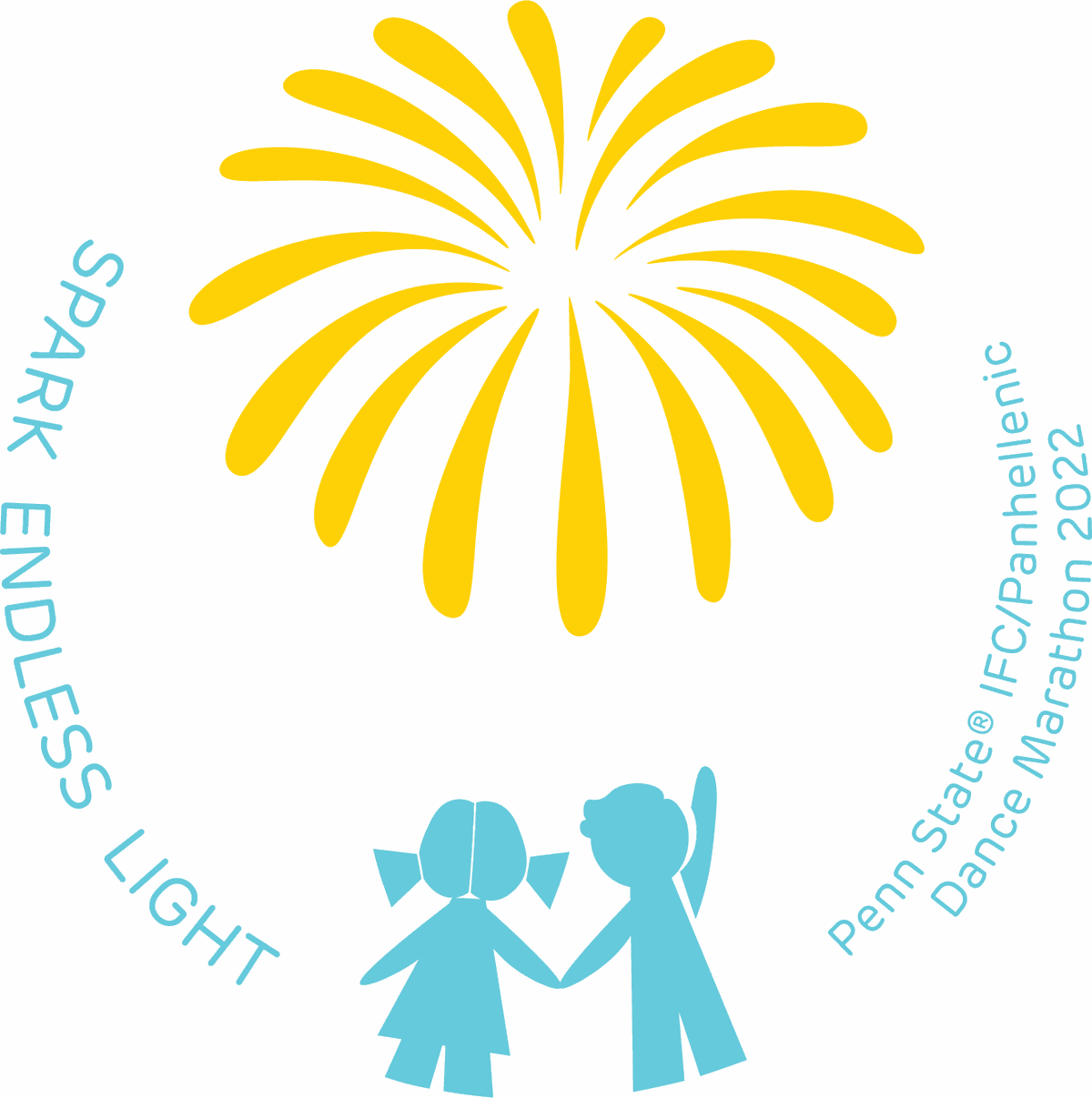 The logo, which was designed by graphic design student Caitlyn McHenry, shows children holding hands as they look up into the sky to watch fireworks.

According to the release, the fireworks in the logo represent the “shared experiences across all of humanity that bond us together.”

"The awe of watching fireworks explode gracefully in the sky is one of them," the release said. "The best firework displays come in the darkest of nights, nights where no other light distracts. THON serves as a light for all involved."

The firework is also in a circular shape, which represents how THON’s influence is spherical, the release said.

"When a firework explodes, the entire world around it is lit up. When the THON community is able to  spark a moment of light, everyone that we impact is engulfed in this moment of brightness," the release said. "THON 2022 is a celebration  of perseverance through hardship, a firework exploding in the night sky.”

THON is the largest student-run philanthropy in the world that aims to provide emotional and financial support to Four Diamonds families who have been impacted by childhood cancer.

Penn State's GivingTuesday event fundraised over $1.2 million from over 8,500 Penn Staters a…

As the holiday season (cinnamon) rolls around, people may look for sweet treats to get them in the holiday spirit, and the Penn State Bakery i…

Sarah Pellis is a downtown and campus blogger and columnist for The Daily Collegian. She is a sophomore studying digital and print journalism.