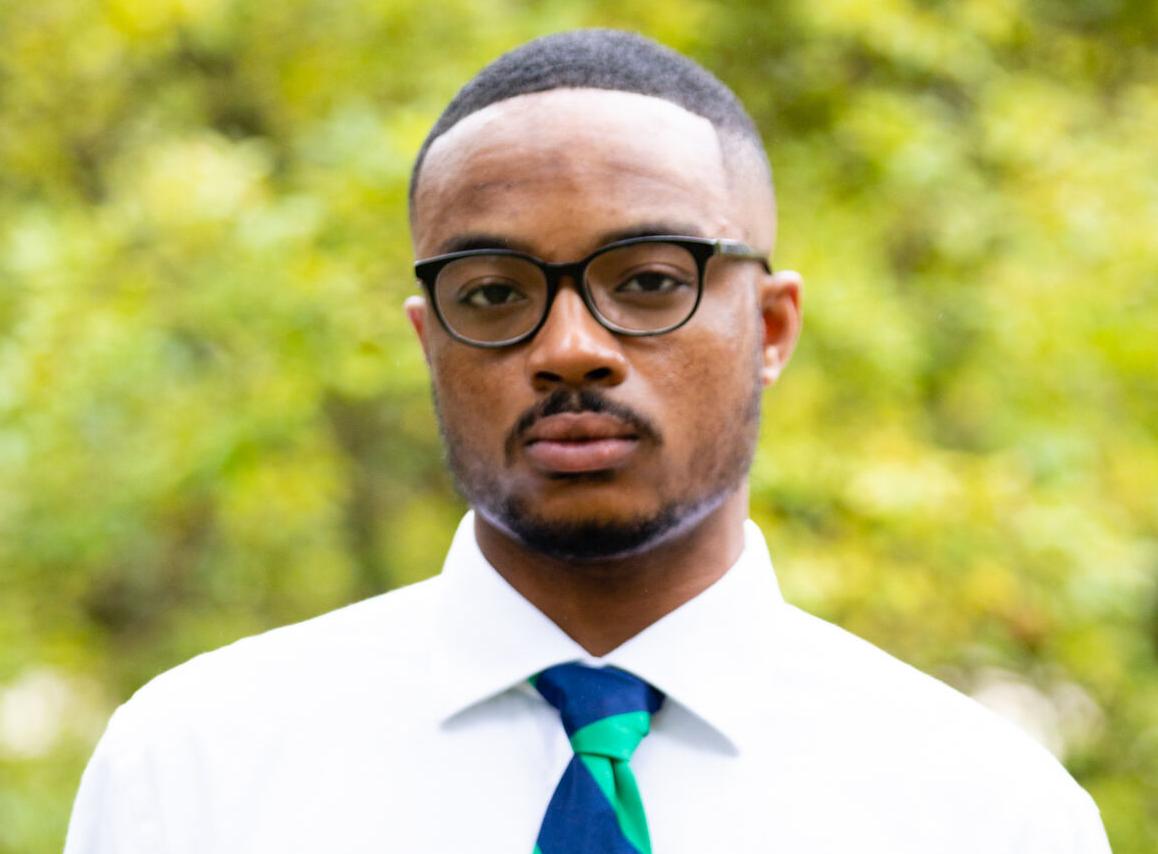 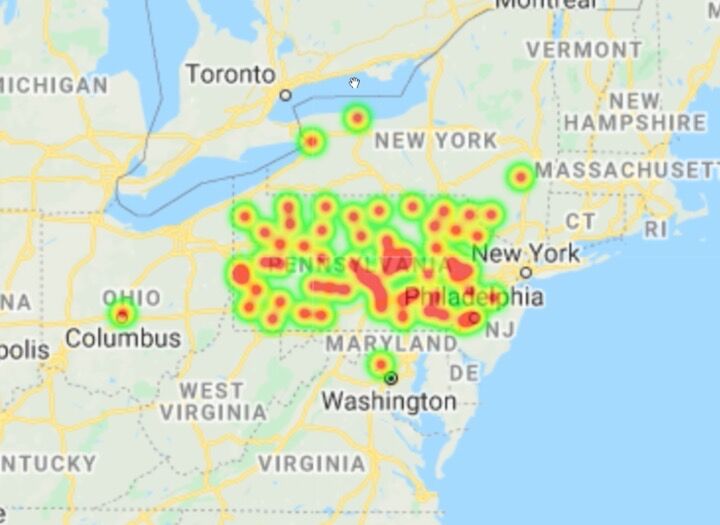 Recent Penn State alumnus Kareem Jelks said he spent his childhood homeless in an “impoverished area” in Washington D.C. From discrimination to food insecurities, Jelks said he understood what it felt like to be in need of help.

Since earning a bachelor’s degree in cybersecurity analytics and operations in 2021, Jelks said he’s continued to work on Reach.AI — an artificial intelligence software that incorporates different data sets to determine and address various health disparities Hispanic and Latino communities in rural Pennsylvania are facing.

“I understood what it was like from a firsthand perspective to be overlooked and underrepresented in regards to having certain issues addressed,” Jelks said.

Jelks said he has focused on his education most of his life and was able to “navigate through [his] life” with hard work.

“I was really intrigued by machine learning applications and its application to different industries,” Jelks said.

Jelks wasn’t alone with his intrigue for machine learning. Kalp Patel, another member of the Reach.AI team, said machine learning is a tool used with AI that aims to train a computer to learn data and algorithms to identify patterns within the data.

Patel (junior-computer science) said he and John Keeling have been working to make Reach.AI “more user-friendly.”

“We’re currently in the process of beginning to publish the website,” Patel said. “We will hopefully have the website up in the next week or so, and then [Jelks] will have to take some final looks at it.”

The project was co-created by Jelks and Keeling at the beginning of the pandemic after they saw how different communities reacted to the coronavirus pandemic, Patel said.

“For Reach.AI, I tried to think about how we can incorporate healthcare into the machine learning industry because that’s a pressing need for vulnerable populations,” Jelks said. “I saw it as a way to give back. Not necessarily right now, but that’s what the software’s supposed to do.”

The team was one of 20 teams to compete in the Prototype Phase of the Nittany AI Challenge, according to Penn State Outreach. Each team received $500 to begin crafting their prototypes.

However, Jelks said he doesn’t want Reach.AI to end at the university level.

“I want Reach.AI to be more than something that was in a competition,” Jelks said. “I want to implement this idea into society.”

The newest team member who has been working on the “backend of the website,” Punya Shah, said he’s excited to see what Reach.AI can teach him and where the software can go.

“The main goal for me is to gain experience that I can eventually take into the real world,” Shah (junior-computer science) said. “The second thing for me is Reach.AI can be made bigger with a push in the right direction.”

Shah and Jelks said the team relies heavily on the planning portions for the development of the software.

“Time is of the essence, so I try to think of what we can do in the next 30 days to take this project to the next level,” Jelks said.

Although the team has made it this far, Patel said it hasn’t always been easy — the process is more complex than it seems.

“A major issue we ran into was while displaying the models and showing the different data that [Jelks] collected, [we realized] all of the data was distinctly similar,” Patel said. “We had to find other determinants to differentiate the data — otherwise it all looks the same.”

The team gathers its data from programs like Feeding America to track food insecurities, the Centers for Disease Control and Prevention for flu vaccinations and areas impacted by certain viruses, and the census to determine a better demographic, according to Jelks.

Jelks said the goal of Reach.AI is to show some correlation between every aspect of the data. For example, Jelks explained how the data will one day uncover how one area’s susceptibility toward the flu relates to the coronavirus, food insecurity, employment rates and education.

Currently, Patel said the team has enough data to focus on most counties in Pennsylvania.

“I would like to see Reach.AI become a sort of solution-oriented business,” Patel said. “Once you find a determinant that makes a county lesser, we want to provide them tools to actually [grow to] be above average.”

The team is in the process of developing different visuals — different types of graphs, displays and lists of resources — that will be accessible to users “during rough times,” according to Patel.

As the project continues to develop, Jelks said they are trying to ensure community members the necessary support so they won’t have to “suffer.”

While Jelks’ process does include networking with industry experts to gain their input on the project, he said his belief in service is a driving factor for his work.

“There’s always going to be someone out there in a far worse situation than what you’re in. Even if you’re having a bad day, someone’s having a worse day,” Jelks said. “That’s what motivates me the most. We’re the next leaders of the free world.”

Jelks said his key to getting where he is today revolves around the idea of writing everything out.

“I have a dream journal, so a lot of my ideas come from being asleep, waking up and then writing that stuff down and making sense of it,” Jelks said.

Jelks said his one piece of advice for Penn State students is to “focus on how you can make the most out of your Penn State story.”

“How can you really stand out and make a difference in your community?”

Penn State alumna Ashley Bisman suffered a direct loss as a result of the Sept. 11, 2001 attacks on the Twin Towers in New York City. Just two…

When the coronavirus led Penn State to shut down last spring, many programs — including its New Student Orientation — were placed on hold or s…