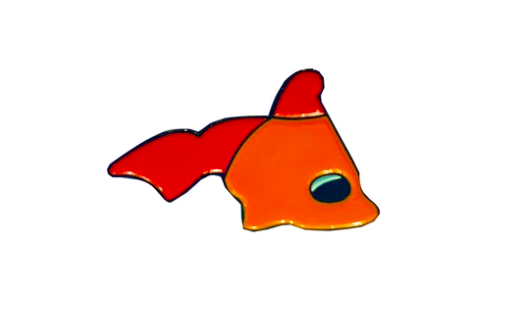 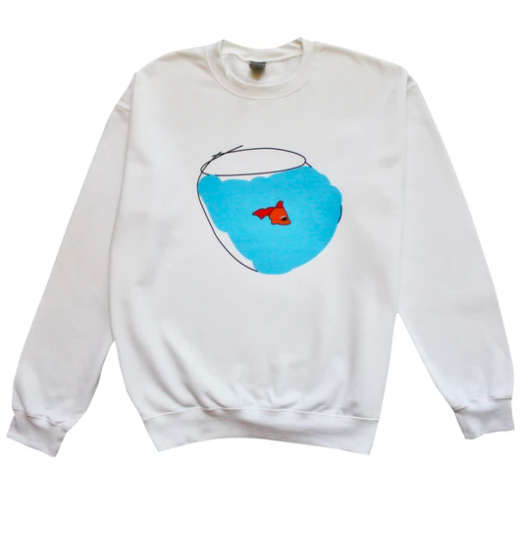 Penn State students often take up activities in their free time from their studies, but not many can say they run their own business.

VeryGoodShirts is the brainchild of student Andrew Kacala — he decided to bring the clothing business he started in high school to the State College community.

“VeryGoodShirts started the end of my sophomore year of high school, kind of as a joke. I had drawn a few pictures in my graphic design class,” Kacala (freshman-biology) said. “It was just for fun.”

Kacala’s original designs of a fish attracted popularity, he said, and soon he and his friends decided to put it on a shirt.

“Things kind of just followed from there. People became more interested, and that resulted in it getting more and more popular at my high school,” Kacala said. “Now that we’re at Penn State, we’re trying to get it to spread here.”

Kacala set up operations here this semester — most of the work is done out of his brother Kyle Kacala’s apartment. VeryGoodShirts has also been able to create a workforce of about 10 Penn State students, with some hailing from branch campuses — like Jordan Kahny.

Kahny (freshman-mechanical engineering) said the business was “something really cool to be a part of” and was motivated to work for VeryGoodShirts after meeting Kacala.

“It’s something me and Andrew have really bonded with,” Kahny said. “We share this common interest of getting this company out there.”

Ultimately, Kahny said the business is an outlet for his creative work.

“I have that creative side,” Kahny said. “I’ve made a couple of designs that we haven’t released yet, and I thought it was just a fun way to express my creative side.”

Kahny said he thinks splitting time between school and work is one of the greatest challenges for any student-run business. With so much time needed for both, he said the business is a “second priority” to classes.

Designing new clothing and working with the business’s website takes a lot of time, according to Kahny. When exams and assignments pop up, Kahny and the other employees “have to really dedicate... time to that.”

Kahny said he is grateful for what working with VeryGoodShirts has taught him.

“It is really hard to do this — you have to spend so much time and effort and everything. There’s so many people saying, ‘Oh, I can start my own business. I can make my own product and get it out there,’” Kahny said. “You don’t realize how hard it is until you start to do it, but once you get it done, it’s really satisfying, and it’s been a great experience so far. I just can’t wait to see where we’re gonna go after this.”

Thomas Reger is another member of the VeryGoodShirts team who helps with sales and branding.

Reger (freshman-energy business and finance)said he believes one of VeryGoodShirts’s greatest strengths is the “simplicity” and quality of its products.

“The simple design of the poorly drawn fish is kind of the joke, but it doesn’t look bad. We have a really good color scheme that really works with a bunch of colors,” Reger said. “I just think it’s good quality stuff. We don’t skimp out on the product we give out.”

According to Kacala, VeryGoodShirts also takes pride in its laid-back approach to business.

“We take it seriously, but it’s not like the end of the world if it doesn’t work out,” Reger said.

Kacala spearheaded VeryGoodShirts’s unique marketing approach of not being “in your face.”

“Oftentimes, brands might be really in your face,” Kacala said. “At the end of the day, this was kind of a joke, and it’s been a lot of fun, and so we’d just like to spread that.”

Reger and Kacala said they believe the oversaturation of advertisements on social media has led to a lot of people losing motivation to buy certain products.

“So for me, I really like to make it a priority to try to not do that,” Kacala said.

Currently, the business is present on Instagram but isn't on any other social media platforms.

VeryGoodShirts has recently seen success branching out to other Penn State campuses and even colleges in Maryland and Georgia. Kacala said the business was able to get such a greater reach simply through word of mouth, which is why he values personal connections as opposed to just traditional publicity.

As for the future, Kacala, Kahny and Reger all wish to continue their work with the business. They hope to see it grow into something that not only yields a revenue, but something that connects students with each other.