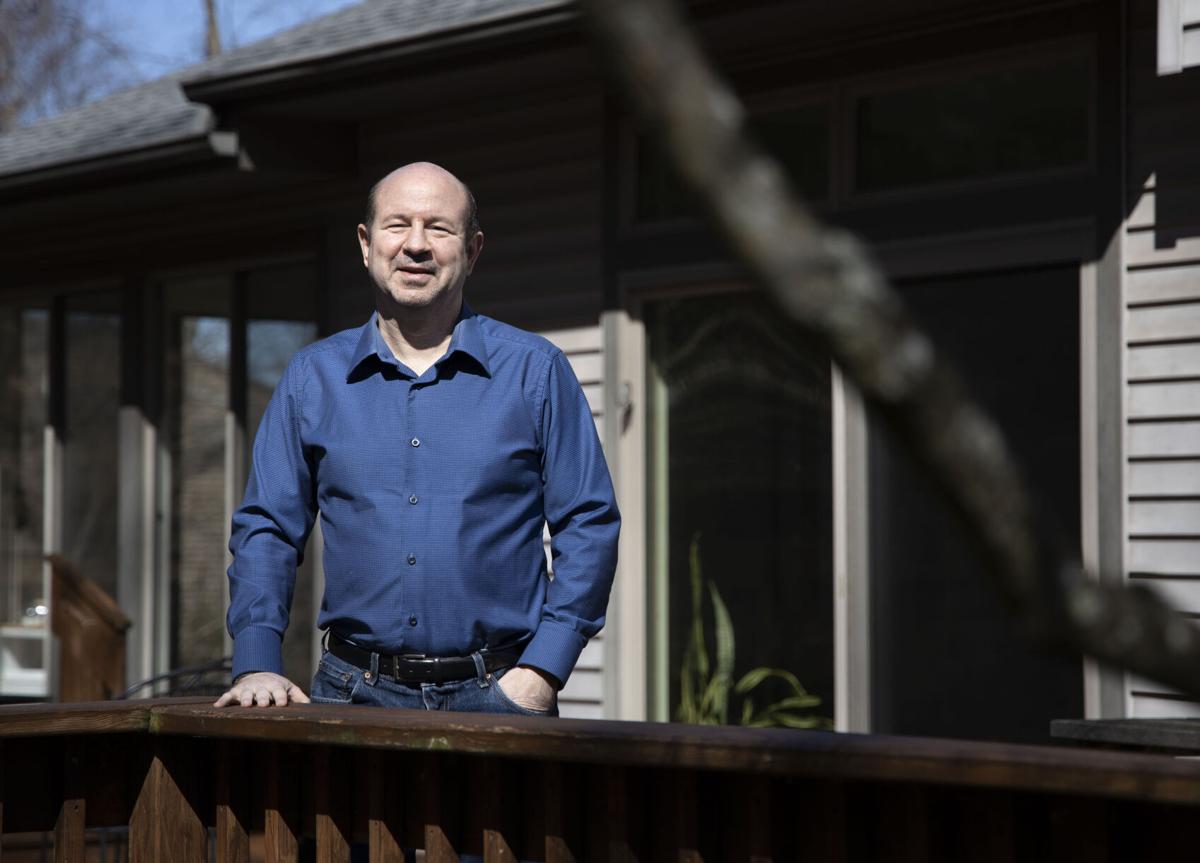 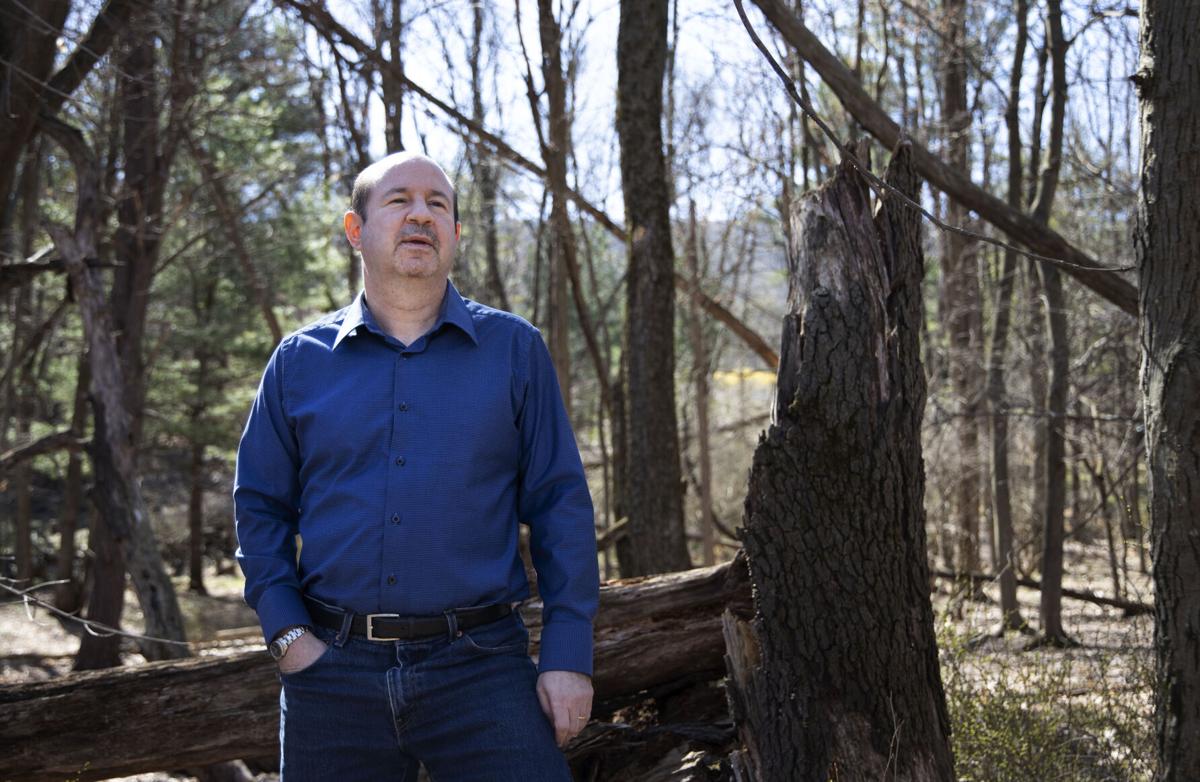 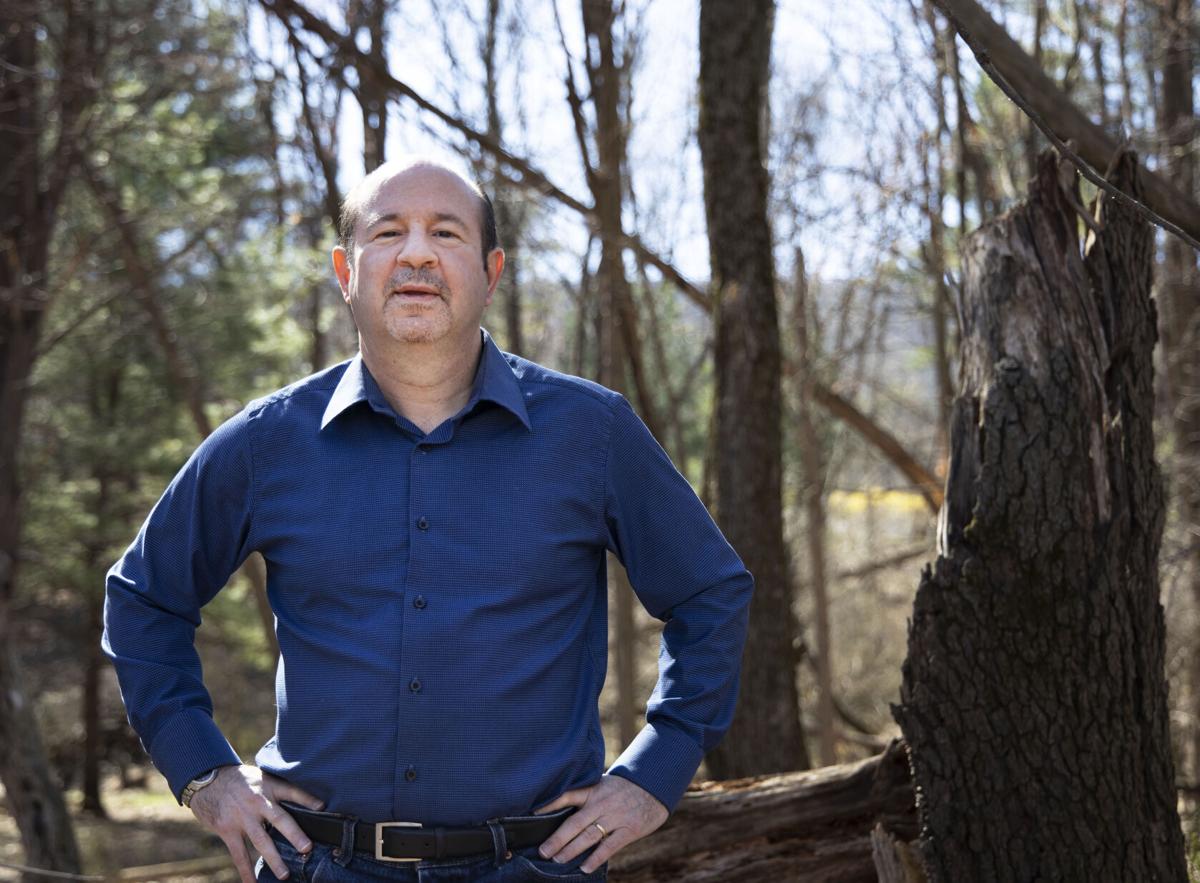 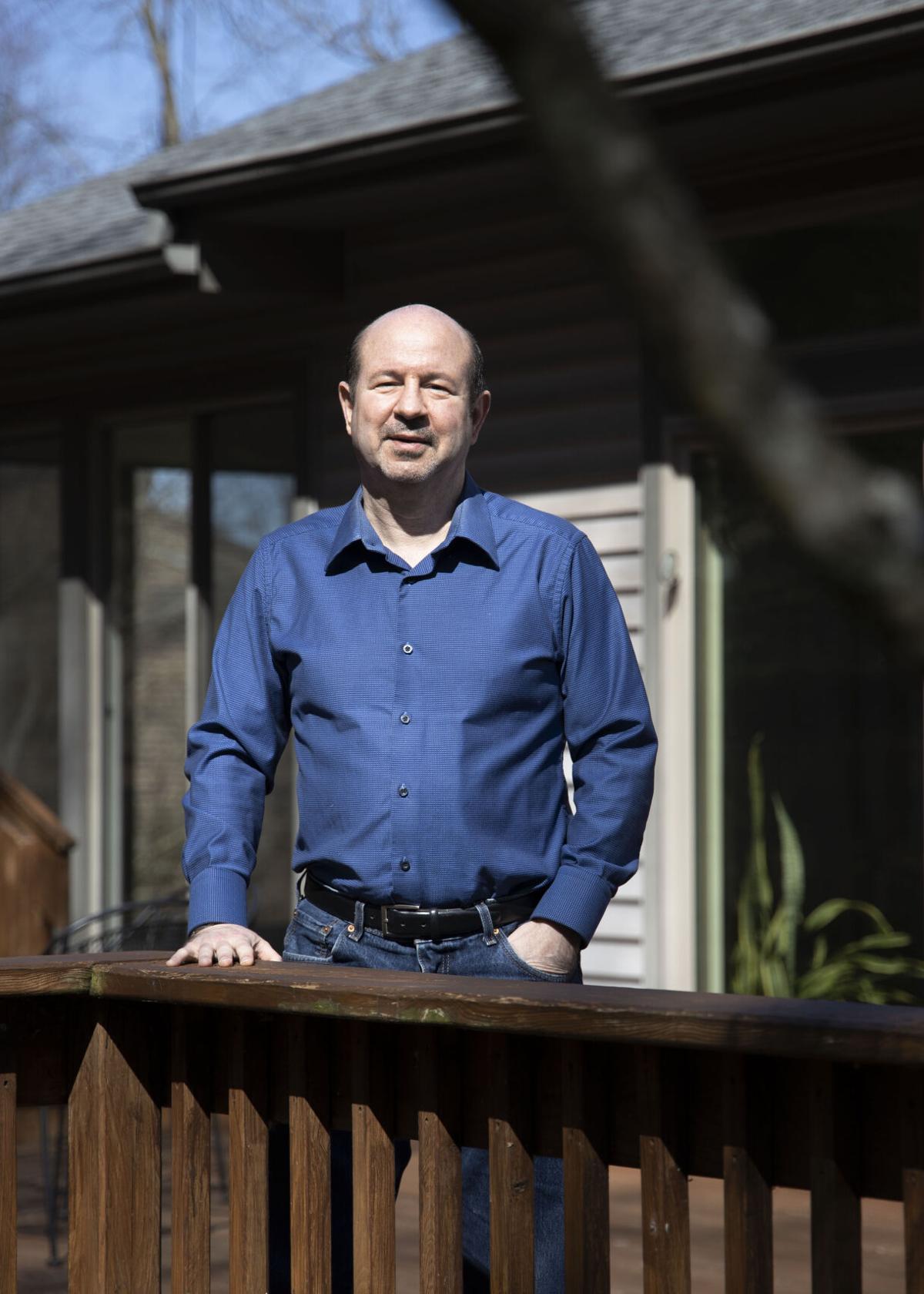 As the world changes and climate changes with it, one thing has stayed the same for decades — Michael Mann’s commitment to fighting the climate war.

Climatologist and Penn State distinguished professor of atmospheric science Mann’s new book titled “The New Climate War: The Fight to Take Back our Planet” suggests there is still work to do to fight climate denialism around the world.

Mann gained widespread notoriety among climate scientists when the controversial “Hockey stick graph” was published in a paper he wrote with colleagues in 1999. The graph represents a mean temperature record of the past 1000 years, showing a slow long-term cooling trend turn into rapid warming in the 20th century.

This research paper, which Mann said “thrusted” him into the “public arena,” helped reinforce the ideas climate scientists held for decades — but it was met with criticism and used as a “lightning rod” for contrarians and climate deniers.

Mann began studying quantum mechanics as an undergraduate at the University of California, Berkeley, with majors in physics and applied math. When he began work as a graduate student at Yale University, Mann said he was “lured away” from the physics department because there were still opportunities for young scientists to make “substantial contributions'' at the forefront of climate studies.

After receiving his Ph.D. in climate science within the Department of Geology and Geophysics at Yale, Mann began climate research in natural climate variability based on theoretical climate models, observational data and long term paleoclimatic records, such as tree rings and ice cores.

Throughout his career, Mann has authored more than 200 peer-reviewed and edited publications, written several books, and done over 100 different speaking engagements last year, including lectures and panel events. He also works in public outreach, communicating climate science to the public and to “policy makers.”

“I really do enjoy the opportunity that I have to inform this larger public conversation about what is arguably the greatest challenge that we face,” Mann said, “and I feel privileged to do that.”

Mann is currently a professor in Penn State’s Department of Meteorology and Atmospheric Science and serves as the director of the Earth System Science Center.

In his fifth and most recent book about the new climate war, Mann put climate science on the “frontlines of the battle,” against those who “profit billions for every year [humanity remains] addicted to fossil fuels.”

This metaphorical war is used as a means to address the “societal and political challenges we face today in the effort to address the climate crisis,” Mann said.

The book is written for a “broad general audience” of college-educated readers, with no further “background in science and math” who want to understand the climate crisis, according to Mann. He said he believes “everyone in the world” should be able to read it.

“The New Climate War” describes how climate denialism began, how it is spread and the tactics denialists and “inactivists” use to push back against science.

According to Mann, climate denialism started to “ramp up” in the early 1990s when there were “more concerted” efforts to create governmental policy preventing climate change.

“The fossil fuel industry didn’t want to see those policies prevail,” Mann said. “They began funding various organizations whose sole purpose was to sow doubt and confusion about the science of climate change.”

Mann said he doesn’t want to blame fossil fuel workers for engaging in the “climate war.” Instead, he said he believes there are just a few corporate CEOs who serve as “bad actors” and make “cynical decisions knowing the devastating impact” they would have on the climate.

Oceanographer and Penn State professor Raymond Najjar said he believes the breadth of Mann’s career is important for communicating the climate crisis to the public.

Najjar, who has written several papers with Mann, said Mann is a “master of time management” and is impressed by his ability to do so much work — including writing books, attending speaking engagements and conducting “interdisciplinary work.”

Najjar said he also admires Mann’s “ferocity,” calling him a “fighter” because of his ability to remain at the forefront of his field despite dealing with “lawsuits, slander and threats.”

Bill Nye, science communicator and television presenter, has also worked closely with Mann and considers him a “dear friend and colleague.” The two share a similar concern for climate change and discovered their “like-mindedness” after meeting at a science conference, according to Nye.

Most of Nye’s work involves communicating science to laymen and “making things clear” so ordinary people understand the importance of science. Nye said he believes Mann’s books are “outstanding,” and Mann is the “world’s foremost authority in climate modelling.”

Nye recalled when the “hockey stick” was originally published by Mann and his colleagues in 1999, and said it was a “relief and reinforcement” of what those working in the science field knew to be true about climate change.

The research helped scientists and science communicators realize what they speculated was “even truer than [they] thought,” according to Nye ― the effects of burning fossil fuels cause global warming.

The three most important actions to address the climate crisis are granting everyone in the world access to clean water, renewable electricity and access to the internet, according to Nye. But, he believes all of these are impossible without recognizing the threat of climate change is real.

According to Nye, both him and Mann are frequently asked two common questions: “What can I do about climate change,” and “What can be done to convince someone who’s a climate denier?”

Nye calls these the $10 trillion questions, because climate deniers are so “dug in” to their beliefs, which only makes it harder to convince them of what the science suggests.

The only definitive way to see significant action to prevent climate change is to simply wait for deniers and contrarians to “age out,” according to Nye.

“There’s an old saying — ‘science proceeds one funeral at a time,’” Nye said, “but it’s not happening fast enough.”

However long it may take, both Nye and Mann are optimistic about the future because young people “see the problem” and are more willing to “get to work,” Nye said.

Nye noted that New York City once had “stables and mews on every block,” but they slowly became less common as people started using cars instead of riding horses, which he compared to the burning of fossil fuels today.