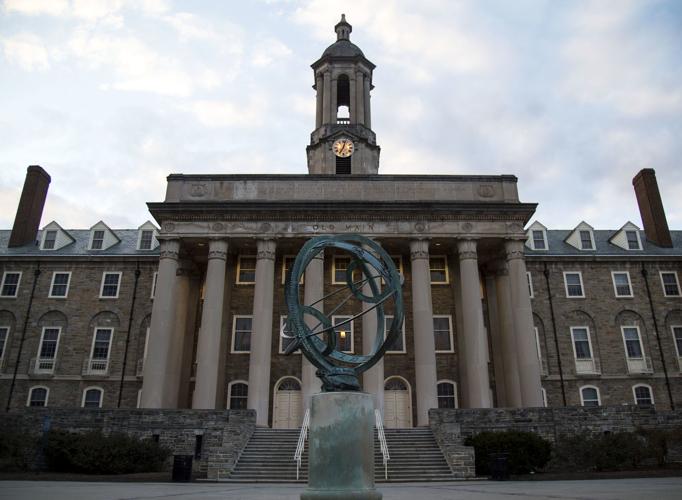 The Penn State College of the Liberal Arts responded to a now-deleted tweet that sparked controversy on social media on Friday.

The tweet, which was deleted a few hours after being posted, was met with backlash from Twitter users.

Intended to tell students they belong in the college, the tweet included lines such as, “Dear conservative students, Your viewpoints are important” and “Dear Latinx students, You will not find walls here.”

William Hessert, the director of strategic communications of the College of the Liberal Arts, said the tweet had been shared to express the college’s “inclusive and supportive environment,” but that the message hadn’t been “received well.”

“While we don’t often delete posts, given the sensitivities we felt it was better to remove it,” Hessert said via email. “It is important that messages are heard as intended.”

Andrew Pegoda — a professor of women’s, gender and sexuality studies at the University of Houston — said the tweet was “problematic” because conservatives aren’t systematically disadvantaged.

Well, this is problematic. As you know, conservative people have never been oppressed by the US. Such a comparison to the everyday oppression women, immigrants, LGBTs, people of Color, and other minorities experience is dishonest and demeaning.

Plus by deleting it, they are going to get criticized on both ends now—from those who didn’t like the post and then the conservatives who will troll them for taking it down. It’s not a good spot to be in—and could have been avoided.

“Dear Latinx students, you will not find walls here.” There is so much to unpack. I am so uncomfortable. https://t.co/KxtvJvfrUJ pic.twitter.com/wcxSUm5oLA

Oh come ON, @PSULiberalArts — I’m an alum working in the Big 10, and I have love for you, but treating conservative students as though they are underrepresented or in danger? Listing them alongside queer and Black students? I’m genuinely ashamed to be an alum right now. Mean it. https://t.co/qBHkOkOoW1

However, some did not take issue with the tweet and supported its message.

PSU LA - this was an outstanding tweet on your part, and you shouldn’t have deleted it. This is what real #diversity and #inclusion looks like in practice. It has to include diversity of thought, or it’s vapid virtue signaling. As an academic myself, I urge you to repost it. pic.twitter.com/J9kVkMA6lX

So, accepting everyone is bad now?This was never about equality.

Immigrants have been traveling to America for centuries now — whether to escape from adversities or seek new opportunities.