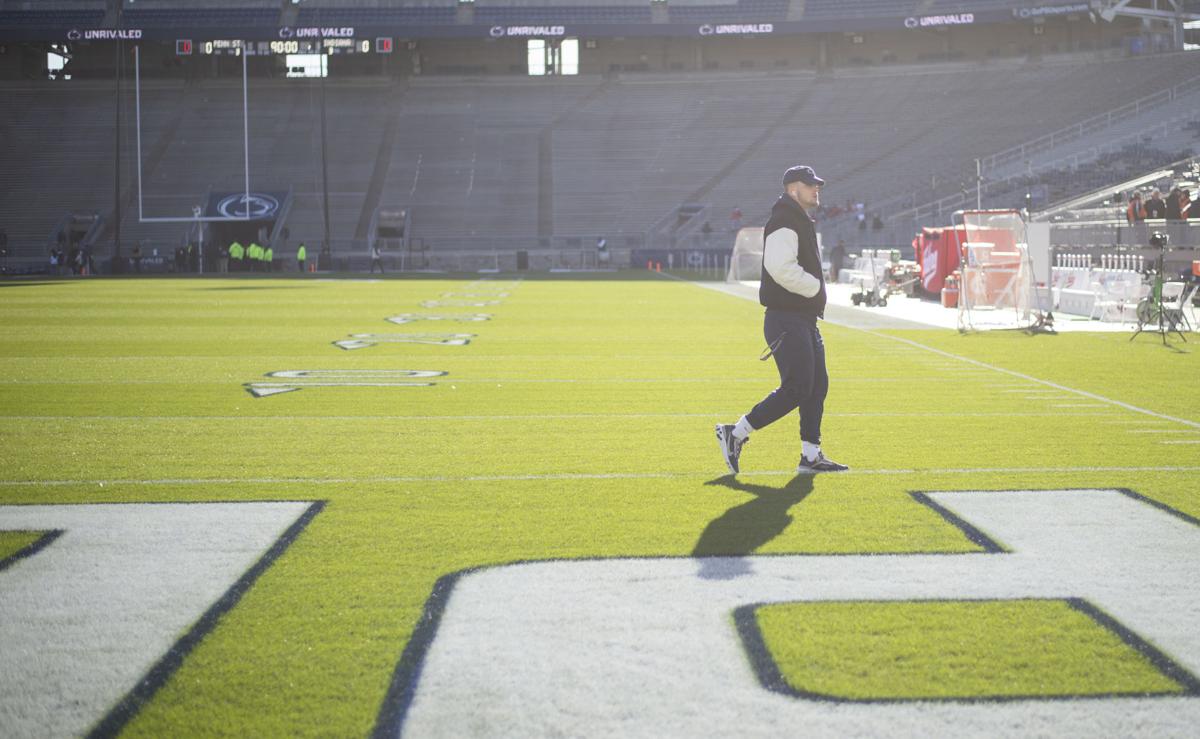 Tight end Pat Freiermuth (87) walks on the field before the game against Indiana at Beaver Stadium on Saturday, Nov 16, 2019. No. 9 Penn State defeated the Hoosiers 34-27. 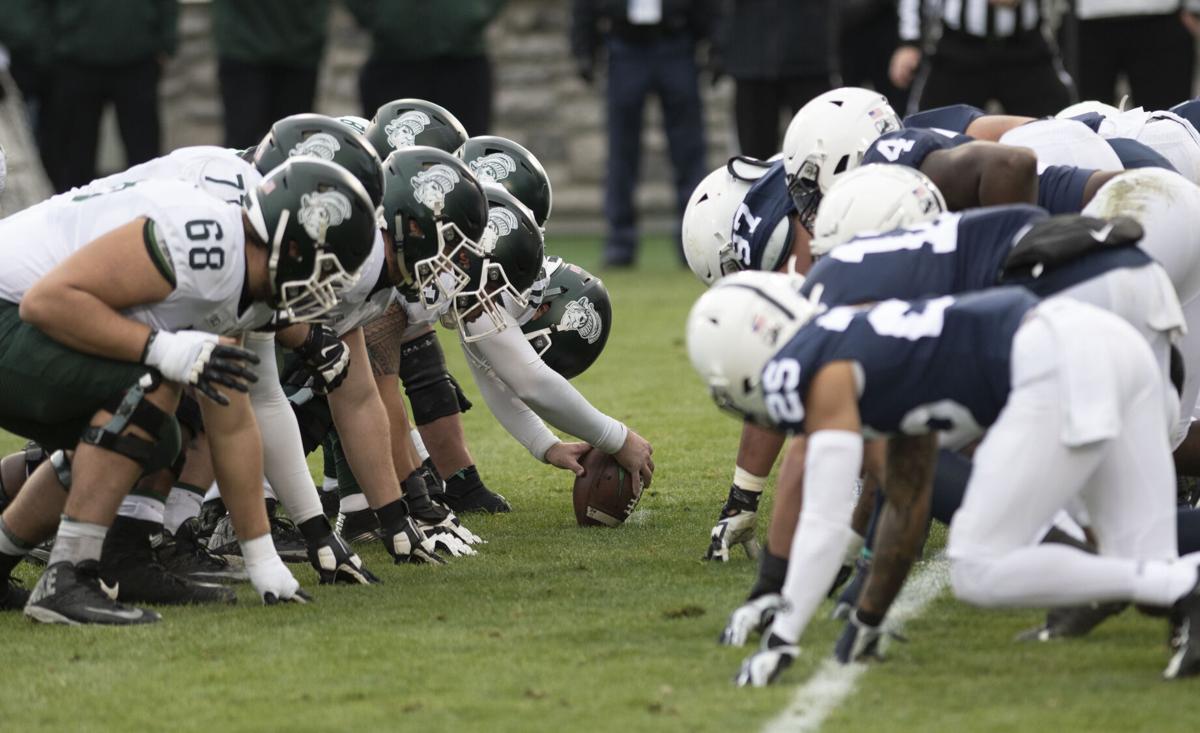 It’s not often people think about the ground beneath their feet.

To most people, it’s just something they take at face value. But for Penn State turfgrass science majors, it’s their livelihood.

Turfgrass science is a program for students who are interested in learning about groundskeeping and the managerial aspect of maintaining golf courses and sports fields.

Students from the major receive many opportunities to hone their craft by working on local golf courses and Penn State intramural fields — some even work as groundskeepers at Beaver Stadium.

Pertrunak said there are more opportunities and internships available than there are students to fill them.

These internships give students housing during their stay and span across the country. Pertrunak said the internship opportunities allow for students to gain experience in all sorts of climates.

“If you’re interested in golf course management, and you’ve always wanted to go south and learn more about managing warm season grasses –– because the kinds of grass they grow down in Florida are very different than the grasses we grow in Pennsylvania — if you want to learn about that… you can do that,” Pertrunak said.

Stephen Campbell has seen how far these internships can take students. For two summers, Campbell (senior-turfgrass science) had internships with the National Football League. He said his first internship was with the Tampa Bay Buccaneers, and more recently, he worked with the Pittsburgh Steelers.

During his internships, Campbell worked to maintain grounds like Raymond James Stadium and Heinz Field. Campbell said he believes his connections within the turfgrass major helped to get him in those positions.

Trevor Watson also said he believes one of the major advantages the program offers students are the networking connections.

“Everyone knows everyone at Penn State,” Watson (senior-turfgrass science) said. “You can send someone an email, ‘Hey, I’m studying turf at Penn State.’ They’ll say ‘Oh, well ok. Come work for me, I’ll show you everything I do.’ If you tell someone in the turf industry you’re taking the turf program at Penn State they’ll say, ‘Wow, I want this guy.’”

Watson said he will attend Rutgers University for graduate school to get a master’s degree in plant biology, and attributes his connections within Penn State to his success.

Billy Covert said he chose turfgrass science because he loved golf as a kid. Covert (senior-turfgrass science) said the major is more than “a landscaping degree” — it’s more managerial.

“Ever since I was 11, I started playing golf. And I was always drawn to the outdoors and those two passions collided,” Covert said.

After Penn State, Covert said working on one of the top 100 golf courses in the northeast is a dream job for him.

“I loved playing golf and loved being outside, and being able to take care of and manage a golf course is something I dreamed of and pursued,” Covert said.

Some students within the major feel a sense of pride in the program and claim it’s one of the best in the country — like Campbell, who said he believes others would agree.

“If anyone wants to do turfgrass at Penn State, you can’t go wrong. Penn State’s the top program in the entire country,” Campbell said. “If you talk to any golf course manager, field manager — just anyone in the turfgrass industry — and you have a degree from Penn State, you’re already in the door.”

Penn State women in STEM defy standards in their field amid challenges, stereotypes

Katie Alesi struggled with self-doubt throughout her life, unsure if she was good enough for STEM fields as a woman. She hadn’t really conside…

Nick Stonesifer is an academic life and Greek life/THON reporter for The Daily Collegian. He is a freshman studying digital and print journalism.