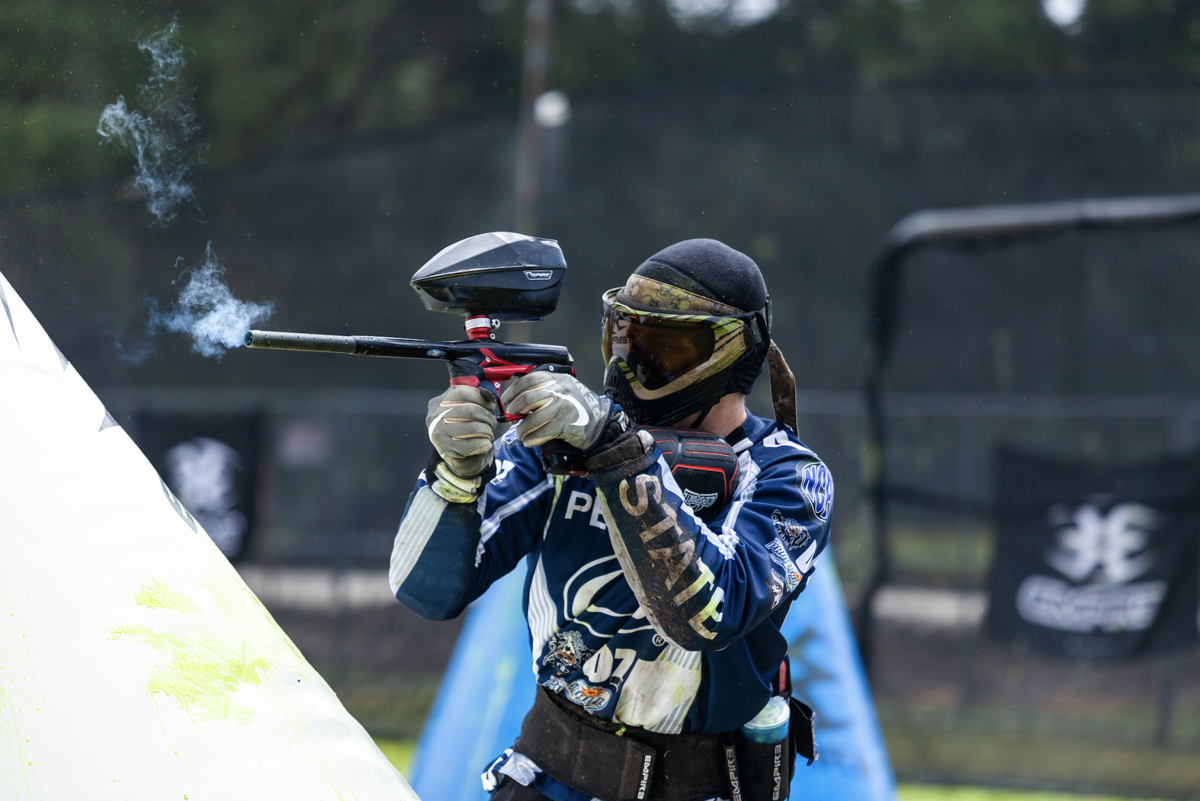 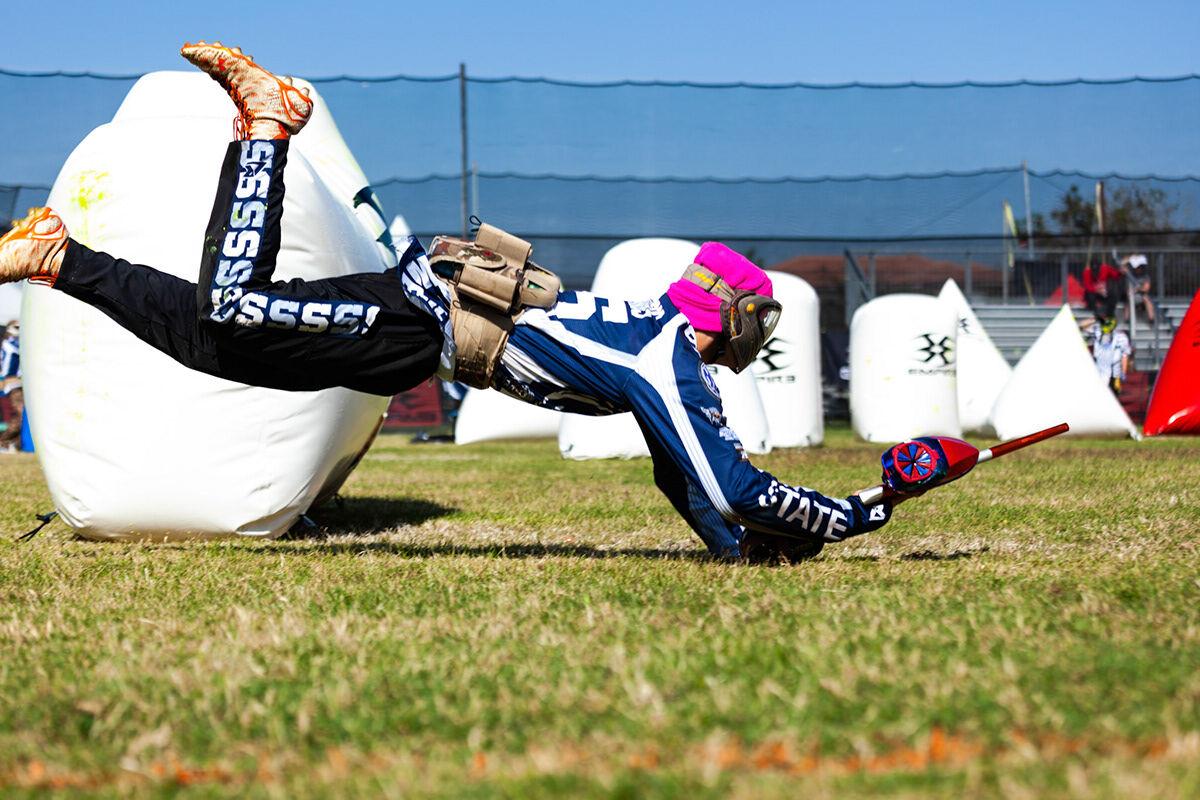 In a typical season, Penn State’s Paintball Association might travel up to three hours to find a field where they can hold their weekly practices.

But now, because of the coronavirus, the Paintball Association is unable to practice. Despite the limitations, it has continued to have meetings to engage members even though they are unable to get out to the field.

“We have occasional meetings to go over statistics and basically what you need to know of how to play the game and what to, field calls and bunker calls and different layouts,” Vice President Myles Davis said.

According to the club’s page on Orgcentral, the club’s mission is to “educate and train students of the Pennsylvania State University who pursue interest in the sport of Paintball.”

The club, according to Davis (sophomore-computer science), is for people with varying paintball experience. The club currently has 28 members according to its Orgcentral page.

“We work with all different types of skill levels, all the way from beginners to experts,” Davis said.

“The majority of our team is usually made up of newcomers who show interest in playing, but as the time progresses, these newcomers become proficient in the sport,” Davis said. “We do also have some experts who have experience in competitive paintball or join the club.”

Nicholas Borrelli, the association’s treasurer, said although many members join with little knowledge of the sport, they often learn quickly from the members who have more experience.

“The guys [who] are experts tried to teach the guys [who] are just new to the sport how to play and what to do,” Borrelli (sophomore-cyber security) said. “...Then maybe have someone else come in and help us teach them [how] to do more stuff.”

In previous years, the Paintball Association played in competitions and tournaments both locally and against other schools.

Davis said that in a normal season, tournaments are usually hosted on the weekends, and the team travels to the various locations together and stays overnight. While most tournaments last only a single day, some of the larger tournaments, such as the national championship in Florida, can take longer.

“That's a five-day trip, which will probably last from Thursday to Sunday. We go up, take a plane to Florida, stay overnight, and then the competition is through two days,” Davis said. “So we play the prelims one day and then we play semi-finals, quarter-finals the next day, depending on how far we go. And then we come back.”

“We are under the NCPA, which is the National College Paintball Association, which means we do play against other college students from around the country,” Davis said. “We also do attend other local events and other local tournaments, so we have a wide range of players to play against.”

Despite not being able to meet in person, Davis and the other members of the officer board are working to make sure that the club is ready to go when they are able to practice.

“We want to make sure our guys have the knowledge so when we get out in the field, they know exactly what everyone's talking about and we're all on the same page,” Davis said. “But as soon as we get to go ahead, we'll be out in the field, as a team.”

Brendan Morgan is a politics reporter for the Daily Collegian. He is a junior studying digital and print journalism and political science