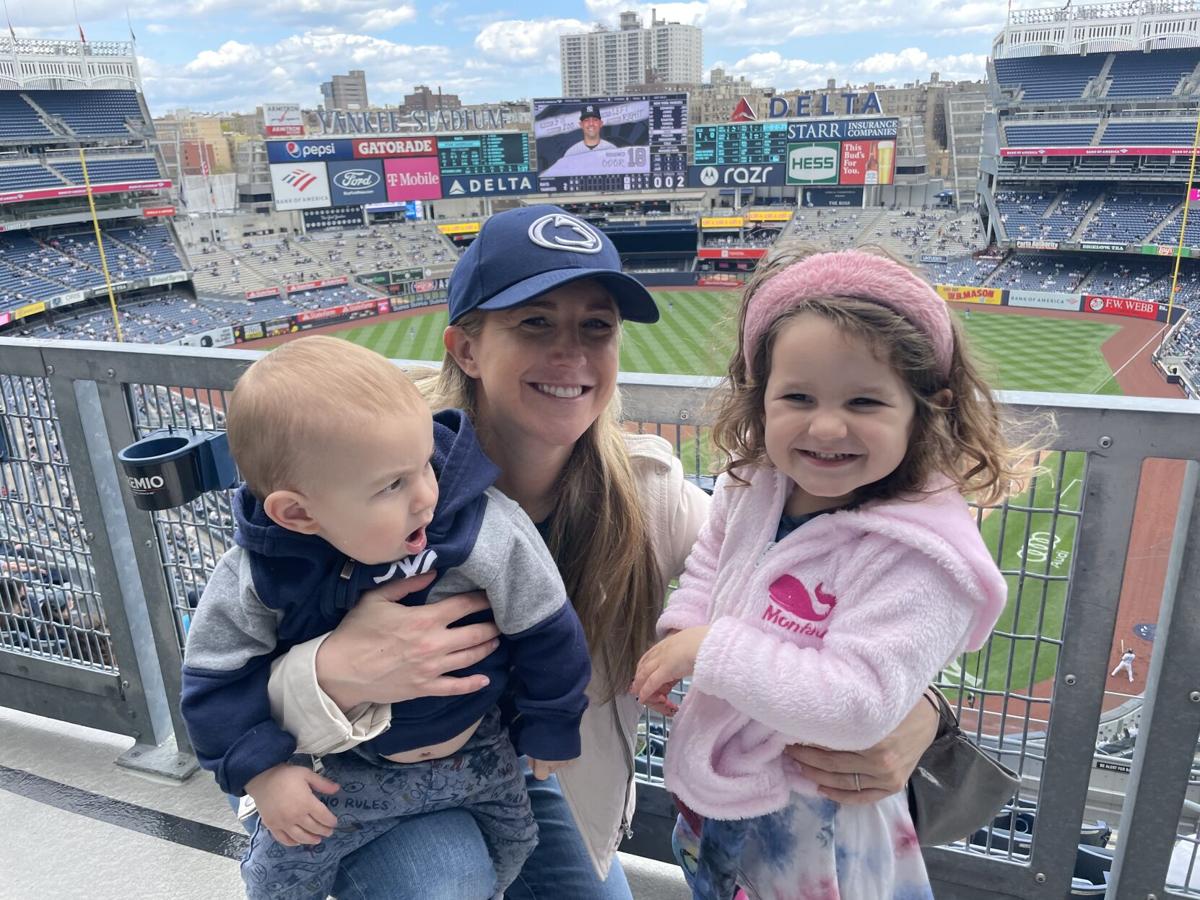 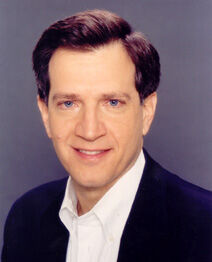 Ashley Bisman's father, Jeffrey Goldflam, died as a result of the attacks on 9/11.

Penn State alumna Ashley Bisman suffered a direct loss as a result of the Sept. 11, 2001 attacks on the Twin Towers in New York City. Just two weeks ago, she published her experience as an adult now living in Manhattan.

Bisman said she wrote “Chasing Butterflies: The True Story of a Daughter of 9/11” to share a “young, fresh and energetic voice” in regard to the attacks.

“I feel like this is pretty much the first memoir from a daughter of 9/11,” Bisman said. “It feels like there’s nothing from a teenager’s perspective who was happy and healthy in spite of 9/11, trying to navigate finding a husband and a life partner having lost my dad.”

Bisman’s father, Jeffrey Goldflam, was the CFO of Cantor Fitzgerald and worked on the 101st floor of the World Trade Center. He died as a result of the attacks.

“He was just a great businessman [and was] very successful,” Bisman said. “But above everything else, just the best dad. I had incredible memories with him [and] always felt his love.”

Bisman was 16 years old when her dad died and later graduated from Penn State in 2007 with a degree in journalism. She then went to Hunter College for her master’s in elementary general and special education.

She started piecing together her book during her teaching career and began to finalize it when she went on maternity leave with her first child in 2017.

Bisman described the story as a connection between the loss she experienced and her young adult life in Manhattan.

“I was enjoying the city with all my girlfriends, and I was really enjoying life, but it was a little ironic because I had the shadow of the Freedom Tower looming over me,” Bisman said.

Bisman said she started writing in her 20s, recording stories of her dating life.

“I had a bunch of bad breakups and dating faux pas… at the time nobody was really discussing dating in New York,” Bisman said.

She said she realized she could turn them into a book if she combined the stories of her young adult life in New York with memories of her father.

According to Bisman, the title “Chasing Butterflies” came from two things — first, the feeling of butterflies in her stomach when seeing someone new, and second, a memory she shares with her father.

A portion of the proceeds from her book are donated to Tuesday’s Children, which Bisman said is an “incredible charity that donates time and money to families affected by mass violence.”

Bisman said the hardest part about the writing process was “being so vulnerable” because she described herself as a “private person.”

“I hope that everybody receives it with kindness,” Bisman said, adding that it is difficult to “trust strangers with your heart and take care of your memories.”

One of Bisman’s best friends, Jenna Goldberg, was in her classroom when she was informed about what happened on 9/11.

“I’ve kinda been there every step of the way with her,” Goldberg said. She described herself and Bisman as “inseparable.”

Goldberg said writing is “such a passion” for Bisman.

“I could hear her voice reading the book — she poured her heart and soul into this book, she just dug deep,” Goldberg said. “She’s really in a good place.”

Goldberg said there are characters based on herself and Bisman’s husband, Eric Bisman, in “Chasing Butterflies.”

Eric described the book as “courageous” and a “lighthearted spin” on “really deep personal feelings.”

He said the genre is similar to “chick lit,” and it is a “Sex and the City-type story” but still “impactful” to the reader.

According to Eric, his wife has already sold close to 500 copies of “Chasing Butterflies,” and the feedback has been “resounding” so far.

“I’m really proud of her for seeing it through to the end,” Eric said. “The hard part is putting a bow on it and coming up with a deliverable [message] you can have put out there.”

Ashley said she plans to continue writing and wants to write a children’s book for her two young kids.

“Writing is what I was always meant to do,” Bisman said. “I think my dad would be proud of [me], and my mom is proud of [me] as well.”

Shaver's Creek Environmental Center, a Penn State Outreach service, reopened to the public Thursday after being closed since March 2020 due to…

Samantha Verrelli is a news reporter for The Daily Collegian. She is a sophomore studying broadcast journalism and Spanish.