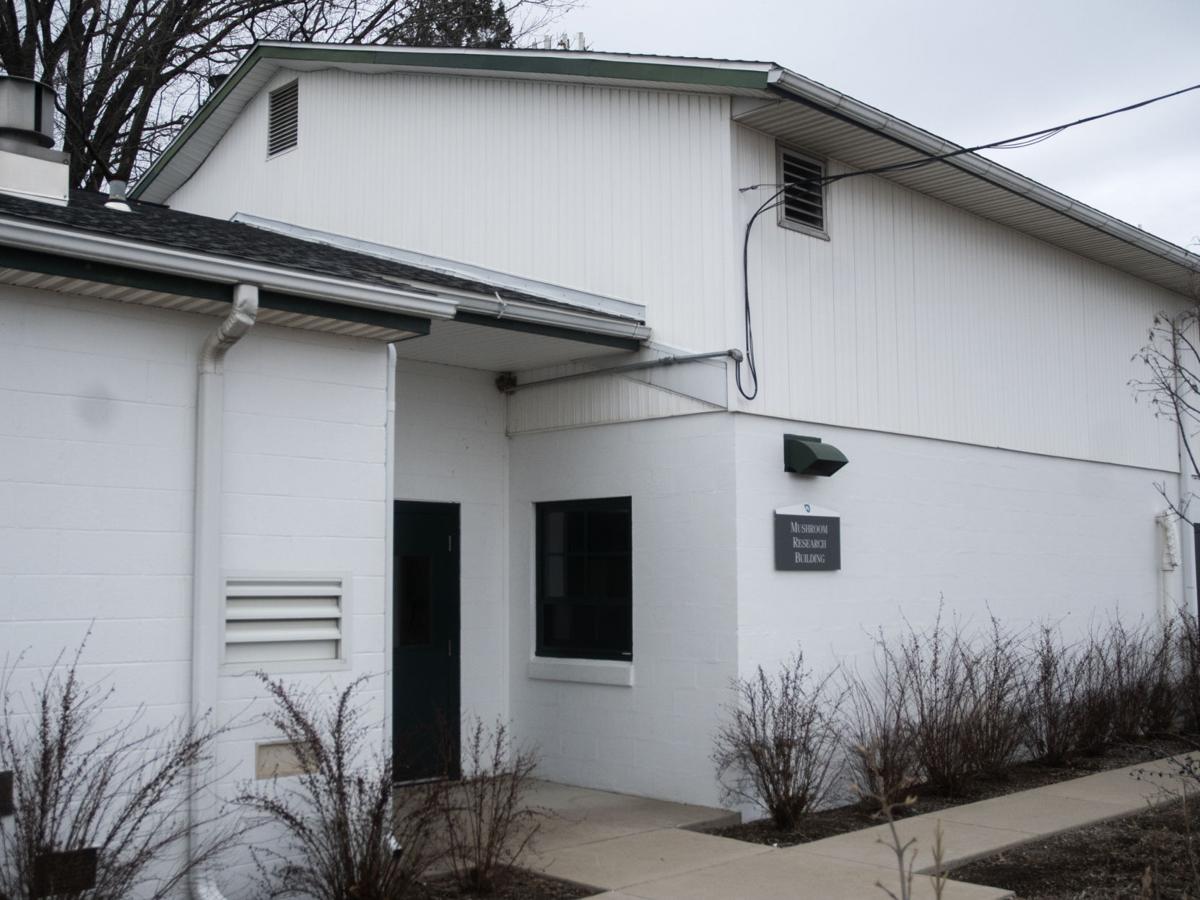 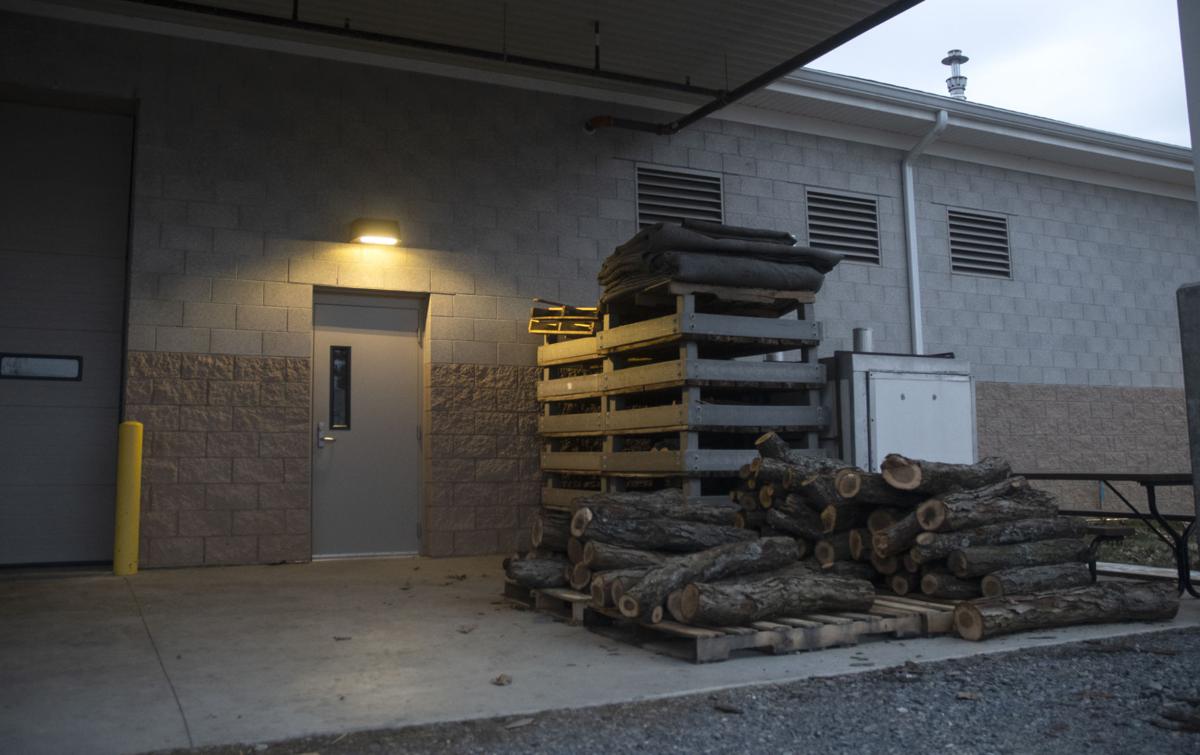 The Mushroom Research Center is the only academic facility in the country that conducts mushroom research and one of few research facilities in the world dedicated to it, according to John Pecchia, the center’s manager.

“Most of our research is for production efficiency and mushroom disease,” Pecchia said. “And not the diseases [mushrooms] can give people, but the specific condition of the mushroom.”

The MRC focuses on improving commercial mushroom production through disease control and manipulating microbial ecology, according to Pecchia.

He said mushrooms can have different pathogens.

However, the good ones end up at the Penn State creamery and sometimes in Penn State students’ meals in the dining hall, he said.

“We sometimes have to throw away mushrooms, but the safe ones we sell to the [Berkey] Creamery. It provides the MRC with a little extra income, and it’s something we’ve been doing for decades,” Pecchia said.

“Occasionally we will sell to the dining halls on campus, but the extra will go to food banks,” he said.

The current MRC was constructed in 1960 from state and federal monies. In 1973, an addition was put onto the MRC, providing a more efficient and bigger research facility. Then, a new composting facility was completed in 2016.

There were two previous mushroom growing facilities at Penn State. One, built in the 1930s, was located at what is now the Palmer Museum. The second was built around the 1940s or 50s, according to David Beyer, a professor of plant pathology.

The current facility also employs ways to screen several biopesticides, according to Beyer.

This research can help nutritional work for various companies that, back in the 1900s, started growing mushrooms in southeast Pennsylvania, Beyer said.

However, the MRC building is primarily focused on the white button mushroom currently.

According to Charlie Stanton, a part-time student-employee at the MRC, a new crop is prepared every three weeks on a Friday.

“When we start a new week, that Friday consists of taking raw material and preparing it to be cultivated,” Stanton (senior-agriculture business science) said.

The production process begins with phase 1 composting, which takes six days. However, the entire process takes 14 to 16 weeks from beginning to end to fully grow, he said.

The building consists of nine climate-controlled production rooms, a laboratory space and a bioreactor system, which provides a way to study the biology and biochemistry of the composting process in controlled environments.

The cultivation of mushrooms poses some challenges, however.

“The most difficult part of mushroom growing is finding consistency,” Beyer said.

Madigan Lubold is a culture and identity reporter for The Daily Collegian. She is a junior majoring in public relations and history with a minor in Spanish.