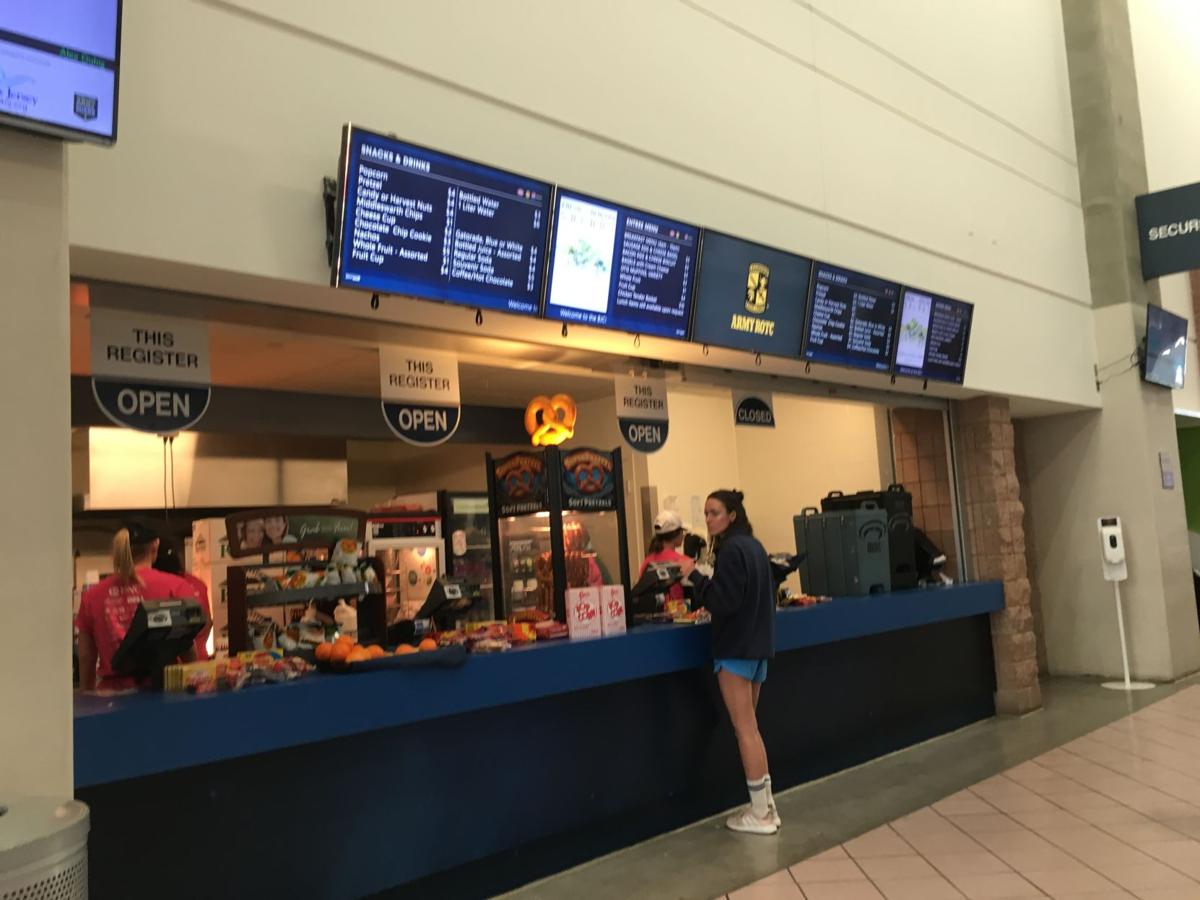 Students order food at the Bryce Jordan Center during THON 2019. 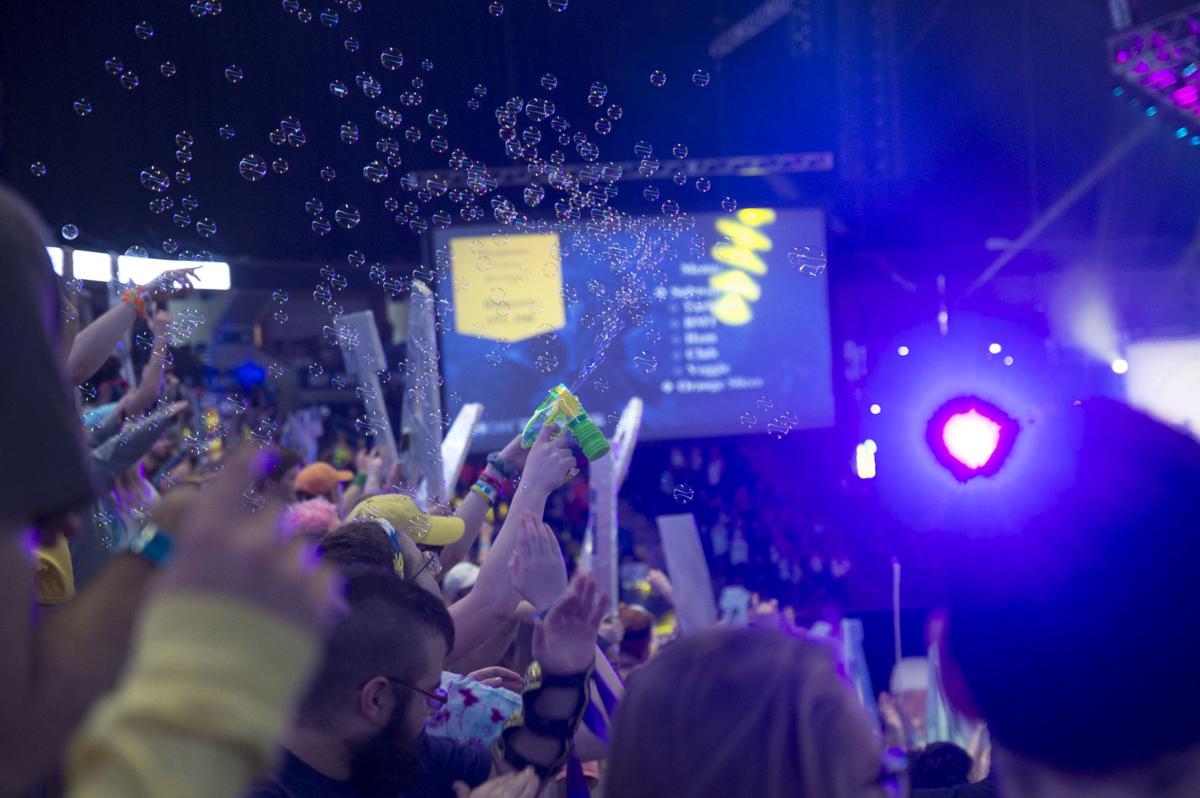 Students in the stands use a bubble gun to make the BJC magical.

When a performer comes to Penn State in concert, it’s important and more fun to know the songs beforehand.

Rapper, singer, songwriter and record producer Ty Dolla $ign will be performing on Sept. 21 on the HUB Lawn. The artist’s performance is a part of the Student Programming Association’s (SPA) and Movin’ On’s fall concert.

Ty Dolla $ign has hit songs his own but is better known for his collaborations with artists like Nicki Minaj, Mac Miller and Post Malone. There are definitely some Ty Dolla $ign songs to get familiar with before the rapper takes the stage Saturday night.

A track off of Mac Miller’s 2016 album “The Divine Femimnine”, “Cinderella” is a ballad rap track from the late rapper Mac Miller. Since Miller’s death, Ty Dolla $ign has performed the song in honor of the late rapper. The ballad is accompanied by Ty Dolla $ign smooth vocals on the chorus. He was close friends with Miller prior to his death on Sept. 7 in 2018.

This Carribean-influenced fast paced track is a single released in 2017. The song features verses from Derulo, Ty Dolla $ign and Nicki Minaj. He shows off his rap and singing skills in his well-constructed verse. This song peaked at No. 29 on the Billboard Hot 100 chart and famously fueled the Minaj and Remy Ma’s 2017 rap controversy.

“Blase” comes off of Dolla $ign’s 2015 debut album “Free TC”. The song peaked at No. 9 on the Billboard R&B/Hip-Hop airplay charts. The track features a chorus sung by both rapper Future and Dolla $ign as well as verses from both artists. “Blase” is the lead single from his “Free TC” album.

This is a track from Fifth Harmony’s 2017 album “7/27”. The song features a verse from Dolla $ign, adding a rap flare to the song. This shows his versatility having a successful verse on an upbeat pop song. “Work from Home” peak at No.12 on the Billboard Hot 100 Charts on of Dolla $ign’s highest charting songs to date.

With DJ Mustard on the beat and racy verses from rap artist Wiz Khalifa and R&B/Pop singer The Weeknd and Ty Dolla $ign, this song is a party starter. The track comes off of his album “Beach House EP” (2014) and peaked at #12 on the Billboard Hot R&B/Hip-Hop Songs chart.

This track off of Post Malone’s No.1 album “Beerbongs and Bentleys” peaked at No.1 on the Billboard Hot 100 chart and is Ty Dolla Sign’s highest charting song to date. Ty Dolla $ign lends his calming vocals on this fun and exciting track.

While this track isn’t Ty Dolla $ign’s highest charting single, it’s one of his most popular tracks. The DJ Mustard produced song also garnered the artist a lot of notoriety and was positively received by critics. The remix of the song also garnered a lot of attention with verses from R&B artist Trey Songz and rapper French Montana.