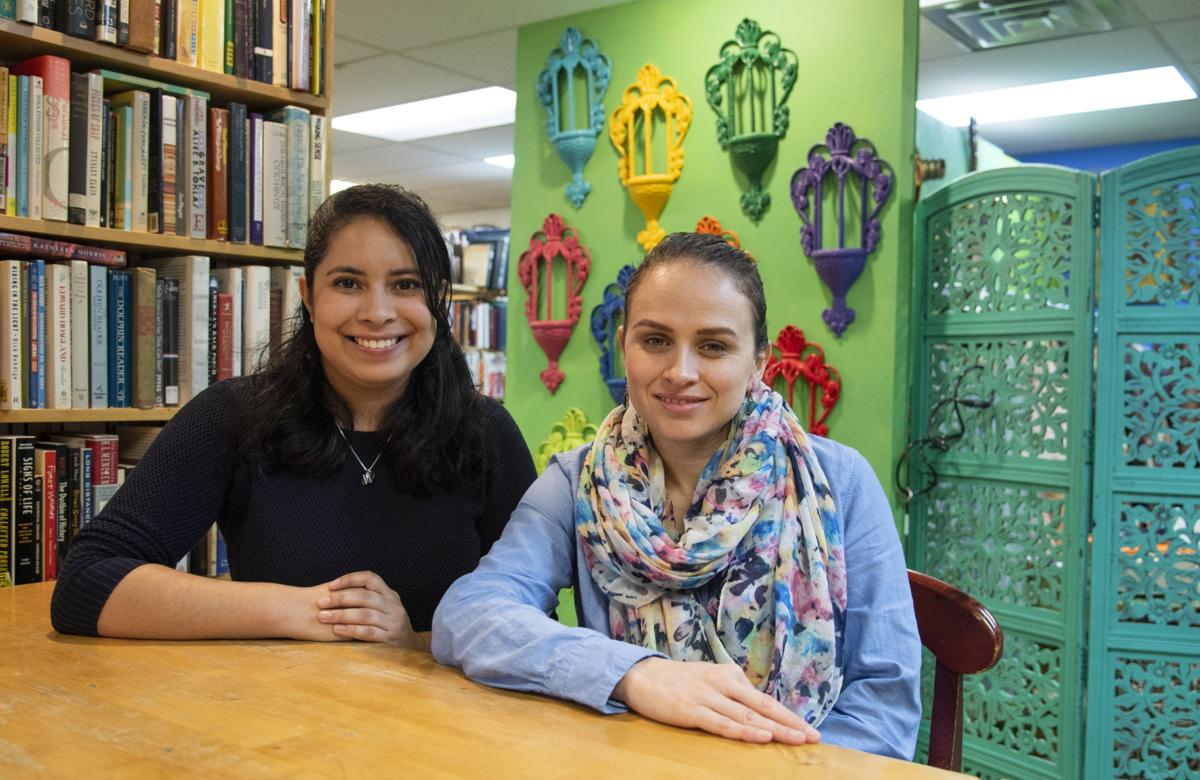 Emma Rosenthal and Ilse Huerta Arredondo pose for a portrait together in Webster’s Cafe on Thursday, Oct. 31, 2019. 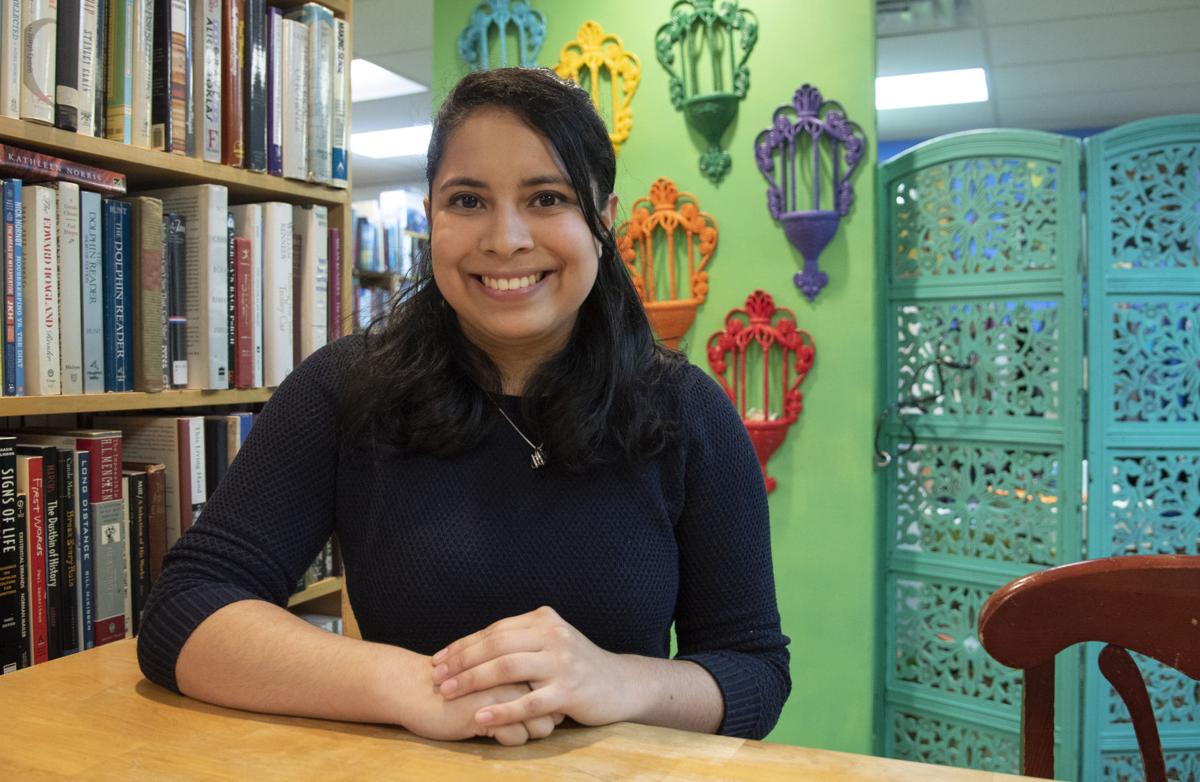 Emma Rosenthal poses for a portrait in Webster’s Cafe on Thursday, Oct. 31, 2019. 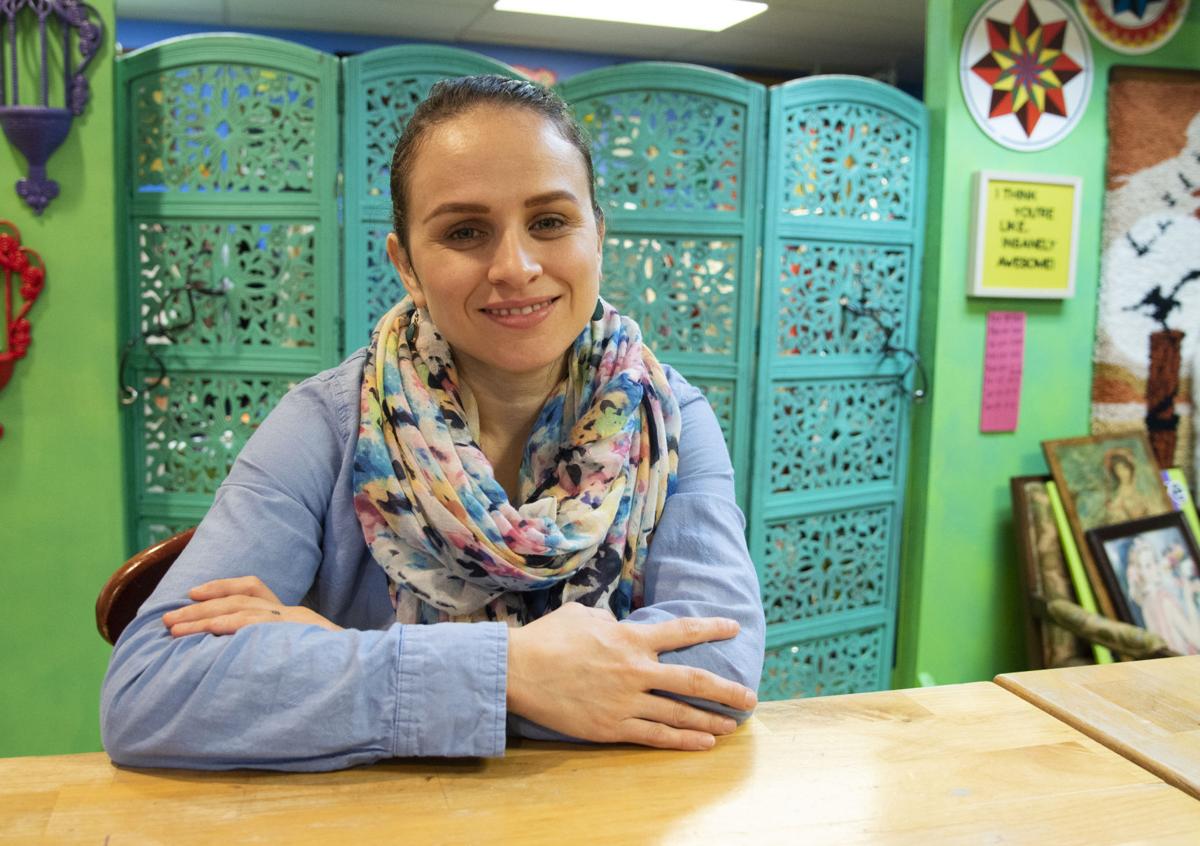 Ilse Huerta Arredondo poses for a portrait in Webster’s Cafe on Thursday, Oct. 31, 2019.

Emma Rosenthal and Ilsa Huerta, both graduate students in the College of Agricultural Sciences, began working together in 2017 because of a shared realization.

Across the state, Penn State has a community of people "engaged with the Latinx community," according to Rosenthal.

“What we wanted to do was bring all of these people who were working in all of these different areas together so that we could have some sort of unified goal and make sure that everyone is addressing the Latinx community to the best of their ability," Rosenthal said.

After two years, Rosenthal and Huerta have done just that.

Penn State’s agriculture faculty and graduate students, along with the Penn State Extension program, have come together to form the Latinx Agricultural Network, which aims to help the growing number of Latinx members of Pennsylvania’s agriculture industry.

Rosenthal and Huerta began organizing monthly meetings in 2017, applying for grants and coordinating between members of different departments who worked with the Latinx community.

They also researched the needs of Latinx people in the agriculture industry, identifying areas where things like labor retention and technical skills could be improved.

Many members of Penn State’s faculty are “pioneers in this area,” Huerta said. She and Rosenthal worried that when these pioneers retired, no one would be equipped to continue their work. They wanted to create a network of support that was “more sustainable.”

“There are [people in Penn State Extension] that are working in community support, nutrition programs, family programs,” Rosenthal said.

She added that mobilizing all of these people felt like assembling “pieces of a puzzle that easily fit together.”

In September, the Latinx Agricultural Network held a retreat for engagement within the Latinx community.

Rosenthal and Huerta noted that now is an important time to engage with the Latinx agricultural community.

The Latinx population is growing rapidly in Pennsylvania, and recently reached over one million people. Many in the community have joined the agriculture industry, creating a need for more education and engagement specifically tailored to Latinx needs.

Most importantly, they want to ensure Penn State Extension’s outreach continues for many years to come.

“We have this idea of a center,” Rosenthal said, “where at Penn State we have somebody who sort of acts as a touchpoint in order to connect all of the people around the state and make sure that we are up to date and constantly connecting and speaking with the Latinx community.”

Rosenthal and Huerta have been encouraged by the results so far.

“I am super excited about the engagement that we’ve already seen with the Latinx community,” Rosenthal said. “It’s so exciting to see all these people bring their unique talents and we’re glad to see them all work together.”