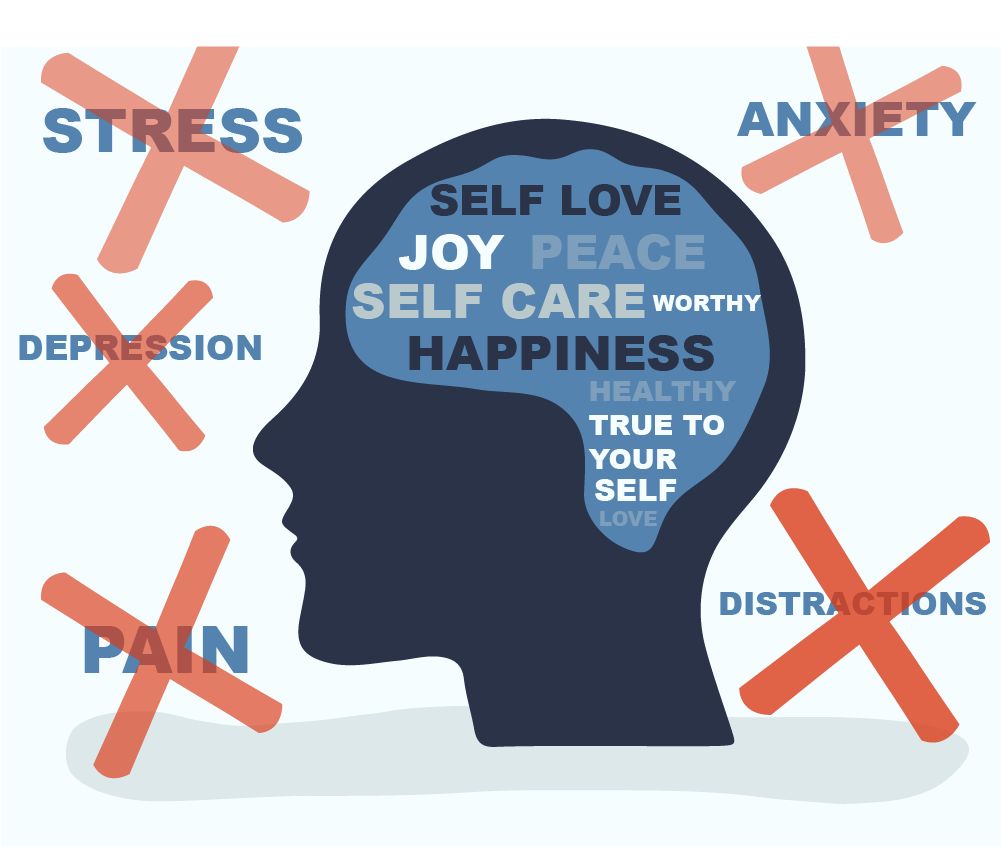 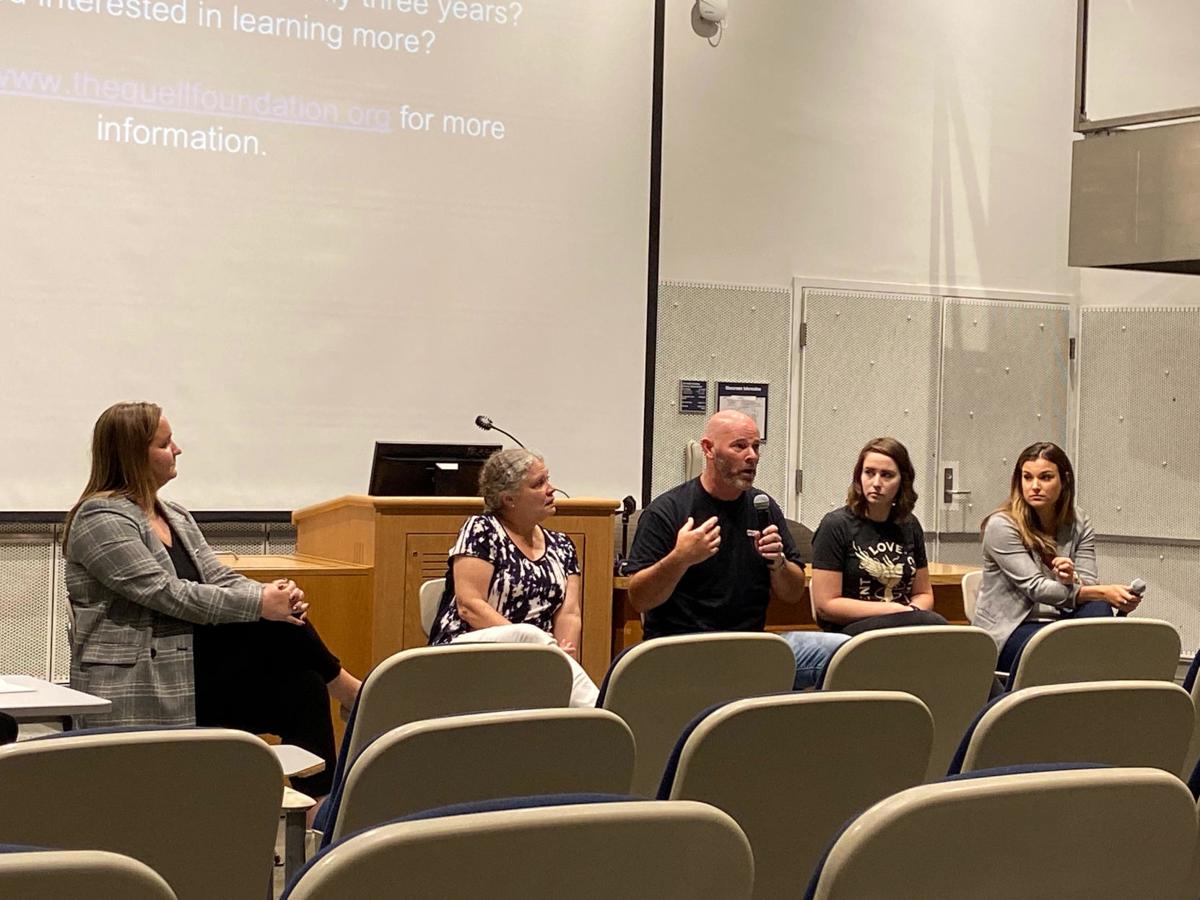 From hiking Mount Nittany to attending sporting events, a Penn State club aims to give its members opportunities to interact with each other in non-traditional manners — with a mental health focus.

The Lift the Mask Club is a new student organization dedicated to reducing the stigma surrounding mental health through group conversations and activities.

“We’ll do things to just talk to each other, have fun, promoting mental health positivity and reducing our stress,” club founder Nicholas Corona said.

Additionally, each club meeting will focus on a different aspect of mental health and mental illnesses to increase conversation and broaden perspectives, according to Corona (graduate - health administration).

The Quell foundation — specifically its documentary film, “Lift the Mask” — inspired Corona to start the club, a process he began in April. Currently, the Penn State chapter is the only chapter sponsored by the foundation, which Penn State alumnus Kevin Lynch created.

The foundation offers three student scholarships, ranging from $500 to $2,000, awarded based on differing requirements. Students who have been affected by mental illnesses have the opportunity to apply for the scholarships.

On Wednesday, Oct. 2, the club held a screening of the film and saw a healthy turnout of students, faculty and State College residents, according to the club’s Vice President Hannah Ross. Speakers shared with the audience their experiences with mental health-related issues throughout life.

Ross (graduate - health administration) was one of the panel members, and she explained the impact social media has had on her mental health — thus “lifting her mask” and encouraging others who might be struggling mentally.

“We want students to feel supported in lifting their own masks, sharing their experiences with mental illnesses,” Ross said. “[Mental health is] often misunderstood in large part because it’s tough to talk about.”

At the film screening, attendees were engaged and seemed “open and honest,” Corona said.

Because mental illnesses aren’t always visible, it can be hard to understand what struggles an individual may be going through, according to Ross.

“It’s really important to get the word out so that people can [better] understand [mental illness] and not be afraid of it,” Ross said. “A lot of times, the assumptions [people make about mental illnesses] are unfair stereotypes.”

Corona added people today are much more receptive to those with mental illnesses. He said he especially believes this because more celebrities have opened up about their mental health struggles.

“Obviously, nobody’s perfect,” Corona said. “The whole point of the club is creating that open and honest communication [about our struggles].”

When Corona first came to Penn State, he had a tough time finding his “people” — something he hopes the club can help others avoid.

“[We want to give] people a place at Penn State [in which] they can be comfortable,” Corona said.

The Quell Foundation exists to encourage those with mental illnesses to share their stories, increase access to mental health resources and train first responders to recognize mental health crises. Lynch (graduate-health administration) said he created the foundation because humans have the power to instill a sense of change in one another.

“I believe we have a social and moral obligation to act,” Lynch, 55, said. “As a society, we must help this population of people who often cannot advocate for themselves.”

Ross said she hopes to eventually partner with other student organizations to spread the club’s message.