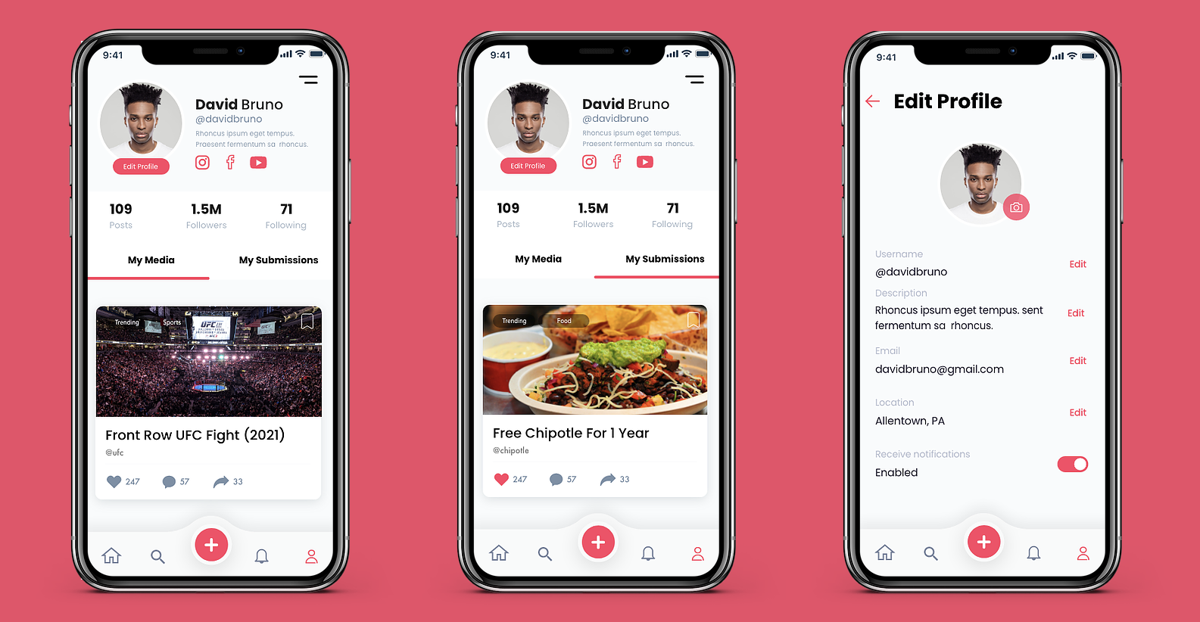 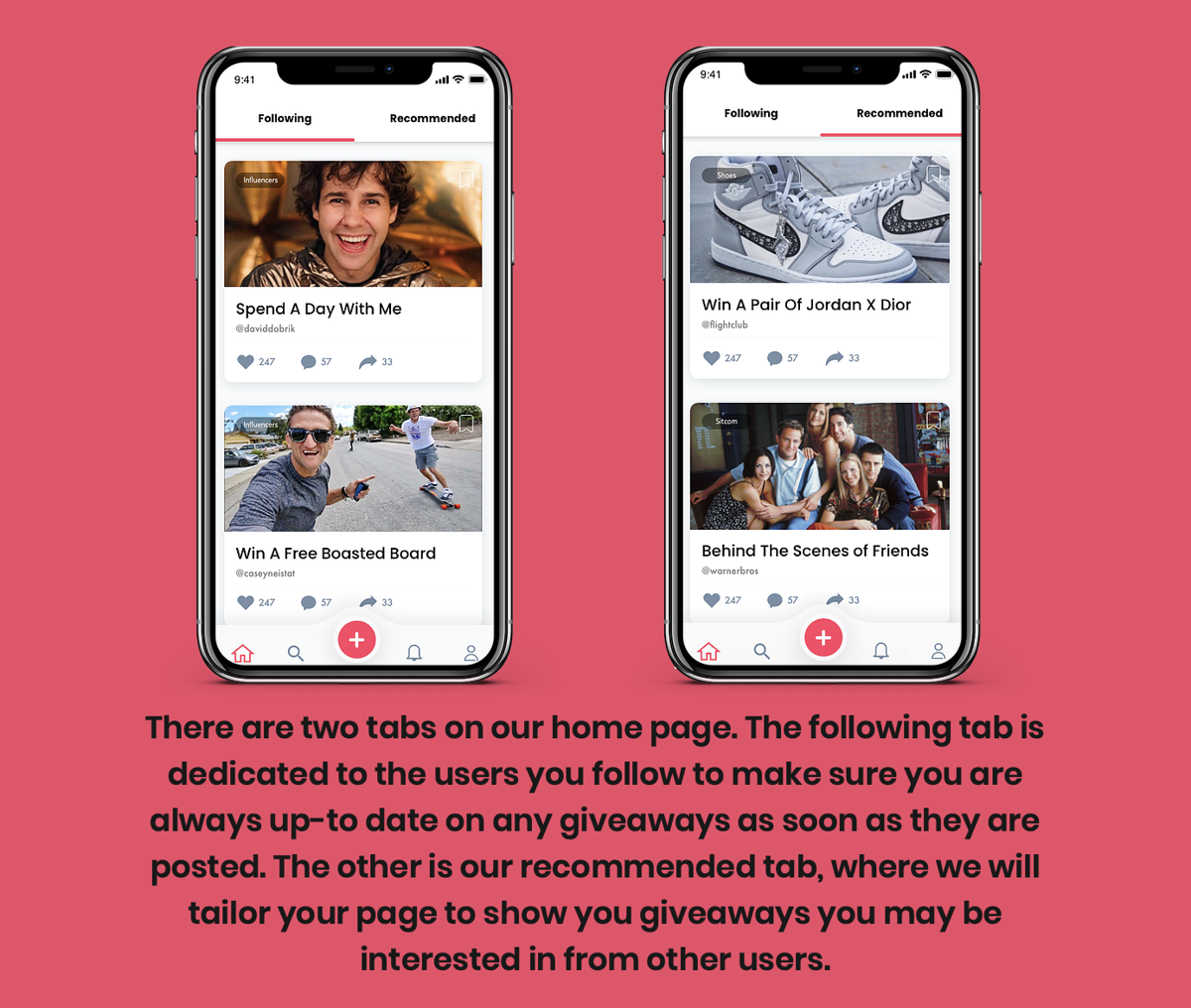 While some have been busy during quarantine taking classes or watching TV, others have been doing what they can to help businesses stay afloat amid the coronavirus pandemic — that’s why several Penn State students teamed up to create a new social media app called Kalab.

Alexander Cifuentes, one of Kalab’s co-founders, described the app as “a platform that allows influencers and businesses to set up giveaways.” Kalab allows users to enter and create giveaways for different social media platforms.

“We’re basically taking some of the flaws Instagram or Twitter has when they set up their giveaways and making it more of a social media app,” Cifuentes (freshman-engineering) said. “Just keep it more organized and on a different platform so they’re not just posting it on their social media accounts.”

Kalab will allow large companies and influencers to efficiently create giveaways and respond to giveaway submissions. Users will be able to filter through submissions by quality and quantity, choosing the best responses. Smaller companies and influencers will also be able to set up giveaways and contests, and any user can submit for a creator's giveaway, allowing creators to gain more of a following.

According to its creators, Kalab is unlike other social media platforms because giveaways on other apps require creators to have large followings.

Users create profiles on the app, linking their social media platforms and their own websites. Creators can then upload videos, photos and descriptions for their contests, as well as set a time frame. Users can follow creators to see their latest contests and giveaways.

Four of the six Kalab team members are Penn State students. Penn State’s assistant dean for internships for the College of Communications, Bob Martin, helped set up an internship program with the students. Interns gain first-hand experience with the start-up company, as well as recommendation letters for their resumes.

Cifuentes said he and the other team members got the idea for Kalab in April, but didn’t start developing the app until early June. A beta version will be completed within the next week, and the team plans on launching the app by mid-August on the Apple iOS store.

Dan Kelly, who is in charge of public research, development and business outreach for Kalab, said he hopes the app will be used throughout the Penn State community.

“Once we get back on campus and the app is fully developed and launched, we’re hoping that local businesses, and even the university or bookstore and different groups on campus, can use the Kalab app so they can have their own giveaways,” Kelly (junior-accounting) said.

As of July 27, 150 influencers and businesses have agreed to use the app when it launches.

Cifuentes said the app can be used for a variety of businesses, organizations and individuals.

“People who have products and are either trying to grow their brand or give back, they can give away something [with Kalab]," Cifuentes said. “Artists who are trying to spread their music can ask users to submit videos of themselves dancing to their music.”

Daniel Pelletier helps run Kalab’s Twitter account and internship program. He echoed the app's potential for use on campus, especially with the coronavirus still spreading globally.

“We’re going to have an easy way [for] clubs [at Penn State] to hold contests and make things a lot easier through coronavirus and social distancing,” Pelletier (freshman-industrial engineering) said. “Have them be able to create contests for their members to create giveaways and things like that.”

“The biggest challenge is definitely not being able to see people face-to-face for networking with everything going on. That’s been the biggest struggle,” Pelletier said. “Also getting bigger influencers, like top creators, has definitely been a struggle. We’ve gotten a few, but it’s hard to come by since we’re so new to everything.”

Kelly said people should use Kalab because it can help businesses get by amid the pandemic.

“Anyone should use this app just because you can really reach out and connect with local businesses, your favorite influencers, and just put your name into raffles to hopefully win giveaways,” Kelly said.

While colleges and universities across the country provide students with a higher education,…

Braden Dyreson is a columnist and podcaster at The Daily Collegian. He is a junior majoring in philosophy.