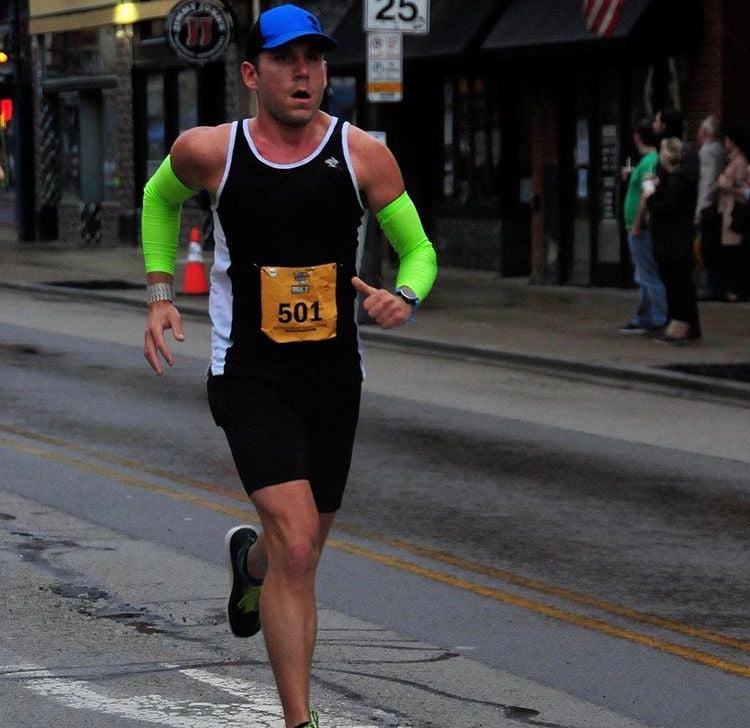 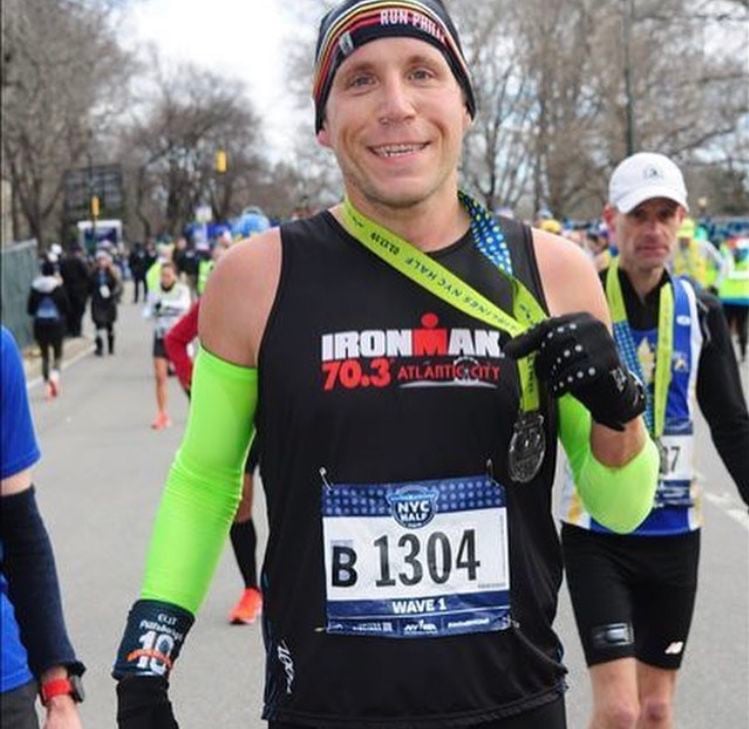 While students, alumni and faculty crowd the Bryce Jordan Center next weekend for THON, Penn State alumnus Robert Dietz will lace up his running shoes to support the philanthropy through what he knows best: running.

Before graduating from the Smeal College of Business in 2008 with a degree in supply chain and informational systems, Dietz was heavily involved in THON during his Penn State career.

Spending his first two years at Penn State New Kensington, Dietz became involved with the philanthropy during his freshman year when he said he fell in love with the supportive environment provided for THON families, according to Dietz.

As one of the top fundraisers for Penn State Kensington’s THON organization during his sophomore year, Dietz was chosen to dance for his commonwealth campus, which took place in the Rec Hall and lasted 48 hours in 2006.

Dietz’s first time dancing was memorable because of the relationship he created with a former Four Diamonds patient named Tawny. Growing his relationship with her is what inspired him to become more involved with the philanthropy throughout his time at Penn State and beyond, according to Dietz.

“She stressed the importance of the emotional support and services the Four Diamonds fund provided her through her treatments when she was 16,” Dietz said via email. “Hearing the impact first hand gave me the drive to strive to do more for the cause.”

After transferring to University Park, Dietz continued his involvement with THON through endless hours of fundraising, volunteering as an independent dancer and participating in the philanthropy as a “moraler” at THON 2008.

After graduation, Dietz found himself searching for ways to continue his involvement with the philanthropy. In 2015, Dietz embarked on a weight loss journey and discovered his love for running. He’s traveled nearly 3,000 miles per year in his racing endeavors.

His involvement in the running community led him back to Hope from Coast to Coast (HFC2C), a virtual running event sponsored by Dance Marathon Alumni Interest Group (DMAIG). Within the event, alumni volunteer to run a certain number of miles during the week leading up to THON — exercising their mission “to make strides in supporting THON in the fight to conquer childhood cancer through raising awareness and fundraising,” according to the DMAIG website.

“The event itself has an awesome support network. Last year, we had a Facebook group and Strava (Fitness tracker app) that cheered everyone on,” Dietz said. “This event gets alumni from all over the country sharing personal Penn State THON experiences and makes you feel like a student in a THON committee again. We may not be able to meet face to face but we do support each other no matter the distance ran/walked for the kids.”

During his THON 2020 run, Dietz will broadcast his 22-mile run to the Penn State community. Through DMAIG, he will wear costumes, host challenges and play family-friendly music in order to make the broadcast appropriate for all ages to experience.

“The run during THON weekend will be more focused for the kids,” Dietz said. “The magic of dancing in THON was such an honor when I was a student and any pain or tiredness that was involved was overshadowed when I thought about the Four Diamonds kids. I plan on thinking of those in treatment when I get weary to tired the last miles.”

During his run, Dietz is using the slogan “Miles, gotta collect them all!” as a way to define his support for THON through his involvement in HFC2C. The slogan is inspired by the old Pokémon theme, according to Dietz, and defines his dedication to running “for the kids.”

“As an endurance runner I can run anywhere from 2,800 to 3,000 miles a year, but every mile has a purpose behind it,” Dietz said. “During ‘Hope From Coast to Coast,’ these miles have an extra layer or special meaning to them. I am not doing these miles just for my fitness, but to show my support to the kids going through treatment at the Penn State Children's Hospital.”

Regarding HFC2C, Dietz said he alumni consider the organization when looking for ways to continue their philanthropic support after graduation.

In his run for this year’s THON, Dietz hopes to use his passion for running, endless support of philanthropy and the support of DMAIG to further advocate THON’s mission to find a cure for pediatric cancer.

“We are members of a team to raise money for a cause, like the THON committees we were involved with in college,” Dietz said. “HFC2C is direct proof if you are a senior that your involvement in THON does not have to end after graduation from Penn State. I strive to make this endurance run reflect the same values as the Four Diamonds fund: courage, honesty, wisdom and strength.”