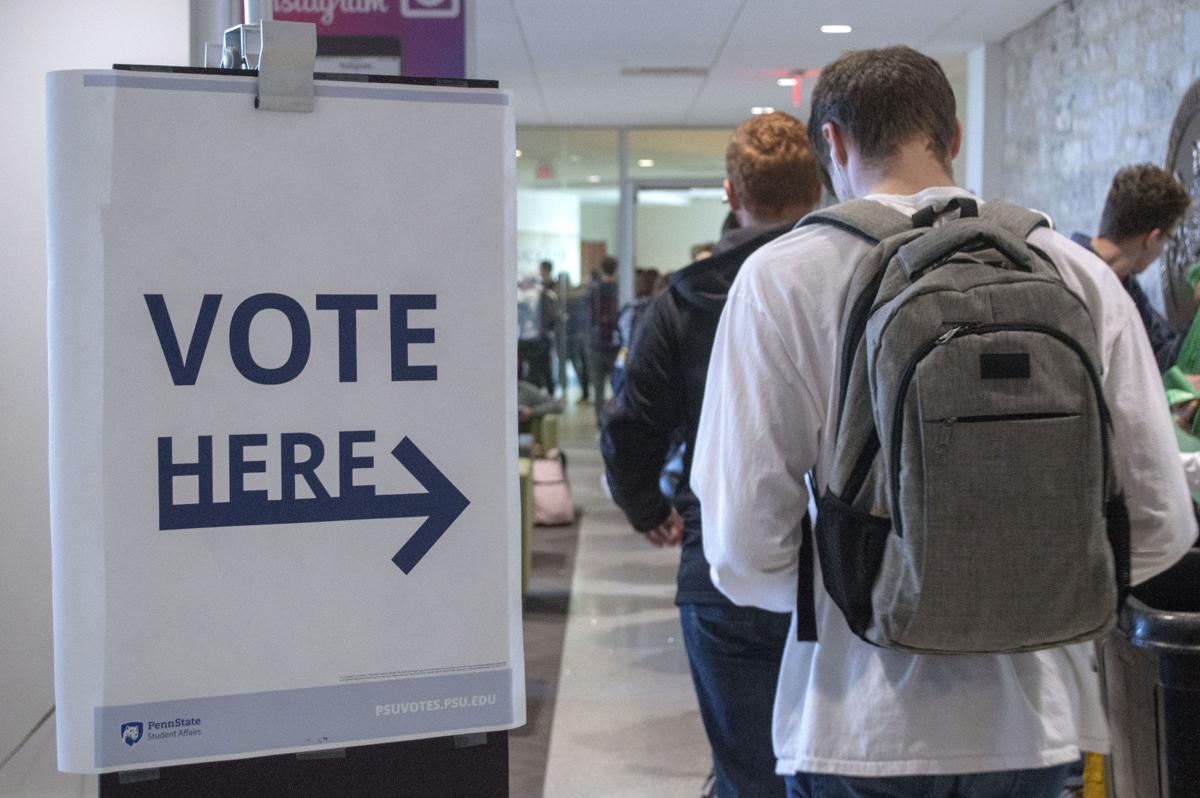 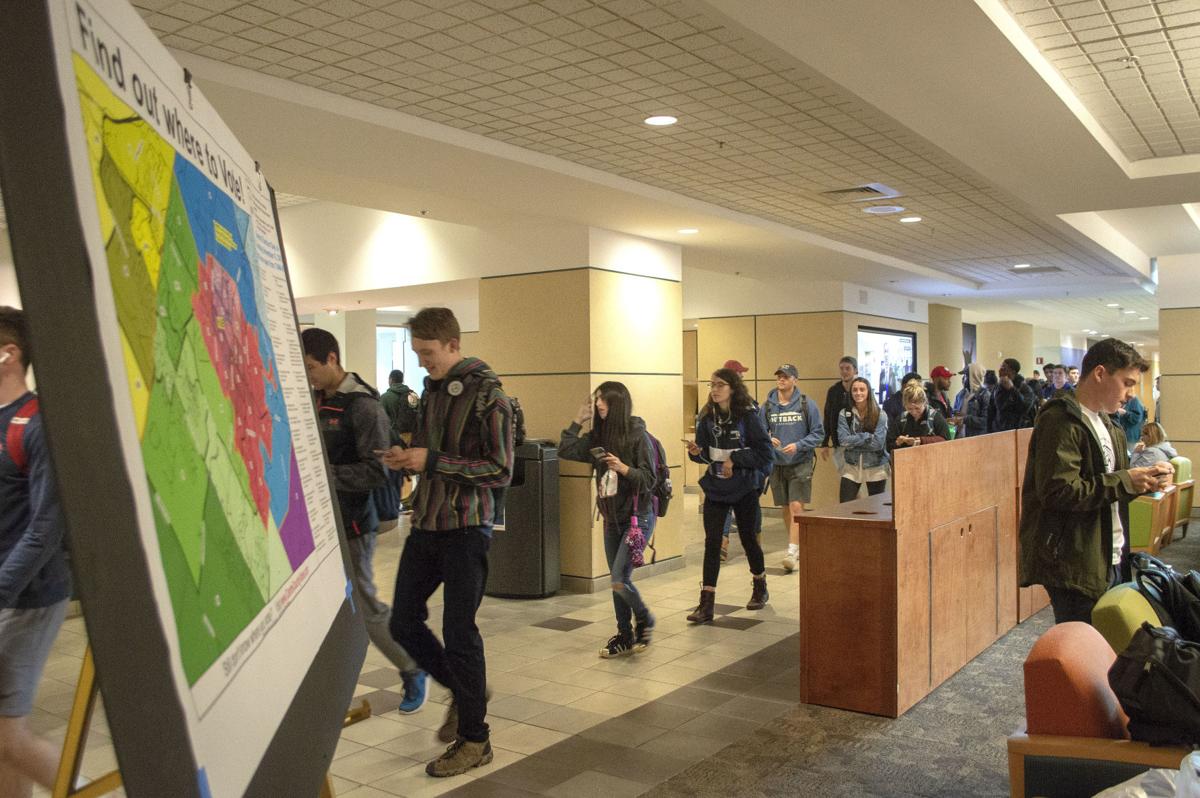 College students are notorious for voting at lower rates than the rest of the population — however, the rate of students who vote is beginning to increase.

As students at Penn State and across the country increase their voter participation rates, organizations like the University Park Undergraduate Association are trying to make sure that everyone who is interested can vote in November.

While PSU Votes Week ended, the deadline to register for the Nov. 5 election is Monday, Oct. 7.

It’s easy to attribute the low turnout to apathy, but Michael Pipe, chair of the Centre County Board of Commissioners, pointed out college students face significant difficulties when voting.

“College students have a lot on their plate,” Pipe said. “They’re focused on making sure that they’re doing well at school and just making ends meet’

Pipe also noted that political campaigns can fail to resonate with college students. When Barack Obama ran for president in 2008, Pipe said he successfully appealed to college students by talking about issues that impacted them. This inspired more students to vote that year.

Additionally, the physical act of voting is more difficult for many college students, according to Penn State political science professor Eric Plutzer.

College students who leave home to attend school have to either register to vote with a new address or obtain an absentee ballot — both of which can be daunting for inexperienced voters.

In the 2018 midterm elections, however, students overcame those barriers, and 40 percent of all college students cast a ballot.

The 2018 midterms had historically high participation rates among all demographic groups. However, college students more than doubled their turnout compared to the 2014 midterm elections.

However, it isn’t clear how long new voters will stay engaged.

“Many [Penn State] students who voted in 2018 will live somewhere else by the time the fall 2020 elections come around,” Plutzer said via email. “They need to be reminded of the need to reregister in their new locale.”

If students aren’t reminded, the initial barriers to voting could prevent them from voting once again.

However, if students do continue voting, Plutzer said he is optimistic about their civic future.

“Once someone has voted once or twice, they tend to vote regularly for the rest of their lives,” Plutzer said.

He added voting becomes a habitual “part of who they are — a regular voter — and this generation will have outside influence in future elections.”

According to McKay, UPUA hopes to help with that.

This year, UPUA is planning to move beyond “PSU Votes Week” and closer to something that looks like a voting drive. McKay said the governing organization hopes to provide as many outlets as possible for students to get civically engaged.

The reasons for the increased participation may be complicated — and there are a lot of them.

McKay (junior-economics) attributed the higher turnout to the internet and social media.

Students see “news updates daily on issues that really affect us,” McKay said. Thanks to mobilization on social media, McKay said “the connection between issues [in national politics] and the voting process is becoming clearer and clearer in the minds of students.”

Plutzer added voter mobilization from activists and interest groups has been more successful in recent years.

“Many young voters were mobilized by large rallies for women’s rights, the March for Science and in protests related to the Kavanaugh Supreme Court nomination process,” Putzer said. “Once activated in one aspect of politics, many stayed engaged.”

Penn State students are becoming more civically engaged — as the university saw a 22.3 percent increase in voter turnout during the 2018 midte…