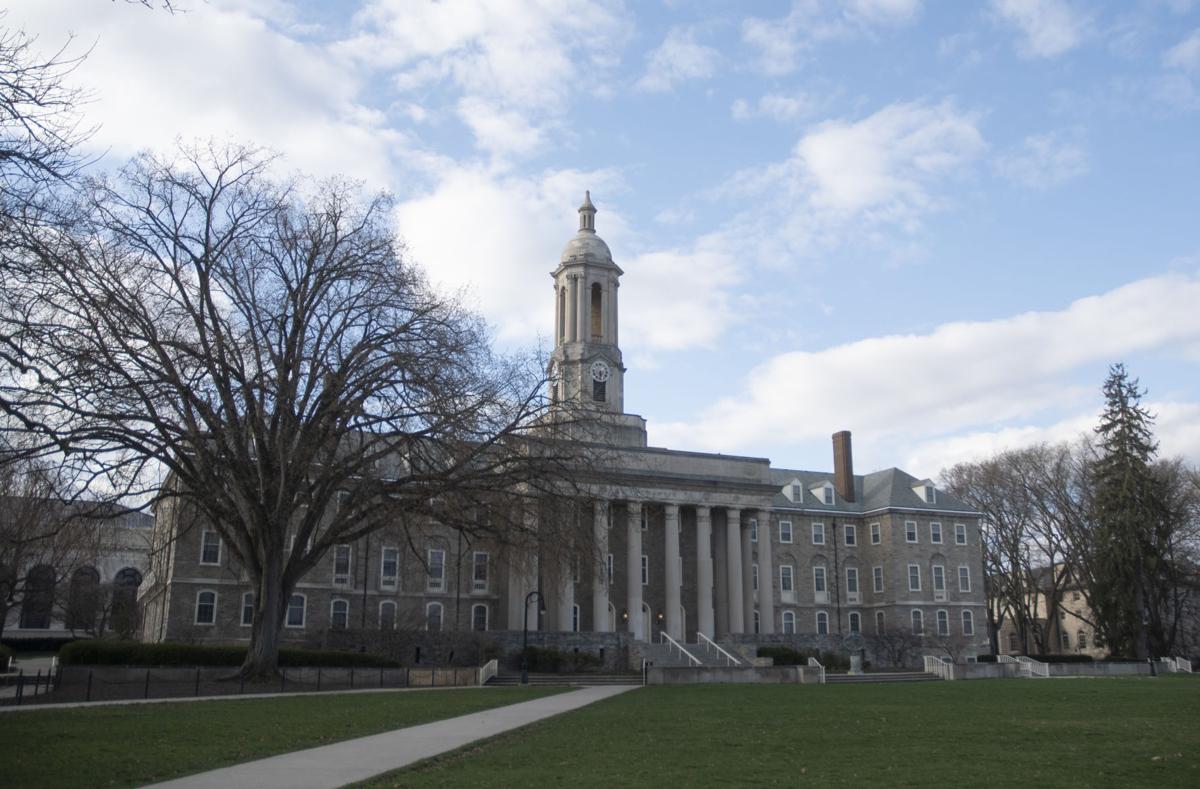 On June 12, Penn State’s College of the Liberal Arts posted a tweet in an attempt to express its “inclusive and supportive environment,” according to William Hessert, the college's director of strategic communications.

The tweet, which had lines reading “Dear conservative students, Your viewpoints are important” and “Dear Latinx students, You will not find walls here,” faced backlash from Penn State students who found the tweet harmful toward students of color and ignorant of the systemic issues that oppress people of color in the United States today. The tweet was later deleted.

Student Cassandra Nuñez said the experiences of conservative students and students of color cannot not be presented as equal in any way.

She said that because Penn State is a predominantly white school, many voices of students of color were lost in the wave of criticism that followed the tweet. However, Nuñez (junior-electrical engineering) said it is important to hear the voices of individuals within those communities.

From 1967 to 2020: A history of the racism Black students have faced at Penn State

In the wake of the death of George Floyd and the subsequent protests, the racial divide amon…

Nuñez added that the experience of conservative students does not compare to the centuries of injustice felt by students of color, as well as Muslim and Jewish students.

“Black, Latinx, LGBTQ+, Muslim and Jewish individuals have to deal with [an environment] where a student can scream the N-word at protestors and draw a swastika for a ‘cute’ sorority squat picture and there are no consequences,” she said, in reference to videos and images on social media of alleged Penn State students showing racist and anti-Semetic behavior.

Nuñez said the College of the Liberal Arts’s tweet did not mention other groups of typically excluded students, such as those with disabilities or sexual assault victims and survivors.

“To me, this just shows where Penn State's priorities lie,” Nuñez said.

Imani Murray said by adding conservative students to the inclusivity tweet, the university neglected her experience as a Black woman.

“[Conservative students] are some of the students that call us the N-word and show us firsthand what white supremacy really is,” Murray (senior-materials science and engineering) said via email.

Many students felt this not only demonstrated a false allyship with communities of color, but displayed the Penn State administration’s lack of action to address recent acts of racism within the Penn State community.

“The fact that Penn State cannot even come up with their own flyer to spew their lies of solidarity and support is disgusting,” Murray said.

Maliha Reza said Penn State is not doing enough to address the concerns of Black students.

“Actions speak louder than words and right now, and Penn State’s silence is deafening,” Reza said. “This administration needs to combat racism with a comprehensive plan to uplift the Black community not only at University Park but at all commonwealth campuses, or else it will bring them unbearable consequences that will hurt them in the long run.”

Murray said the tweet demonstrated a lack of understanding from Penn State’s administration and brought a sense of shame and humiliation to Penn State’s communities of color.

“The #WeAre chant used to be one that gave me pride and accomplishment when I said it, now it only brings shame and disdain,” Murray said. “I will no longer be saying it.”

Many students may want to get involved in the Black Lives Matter movement, whether it’s thro…